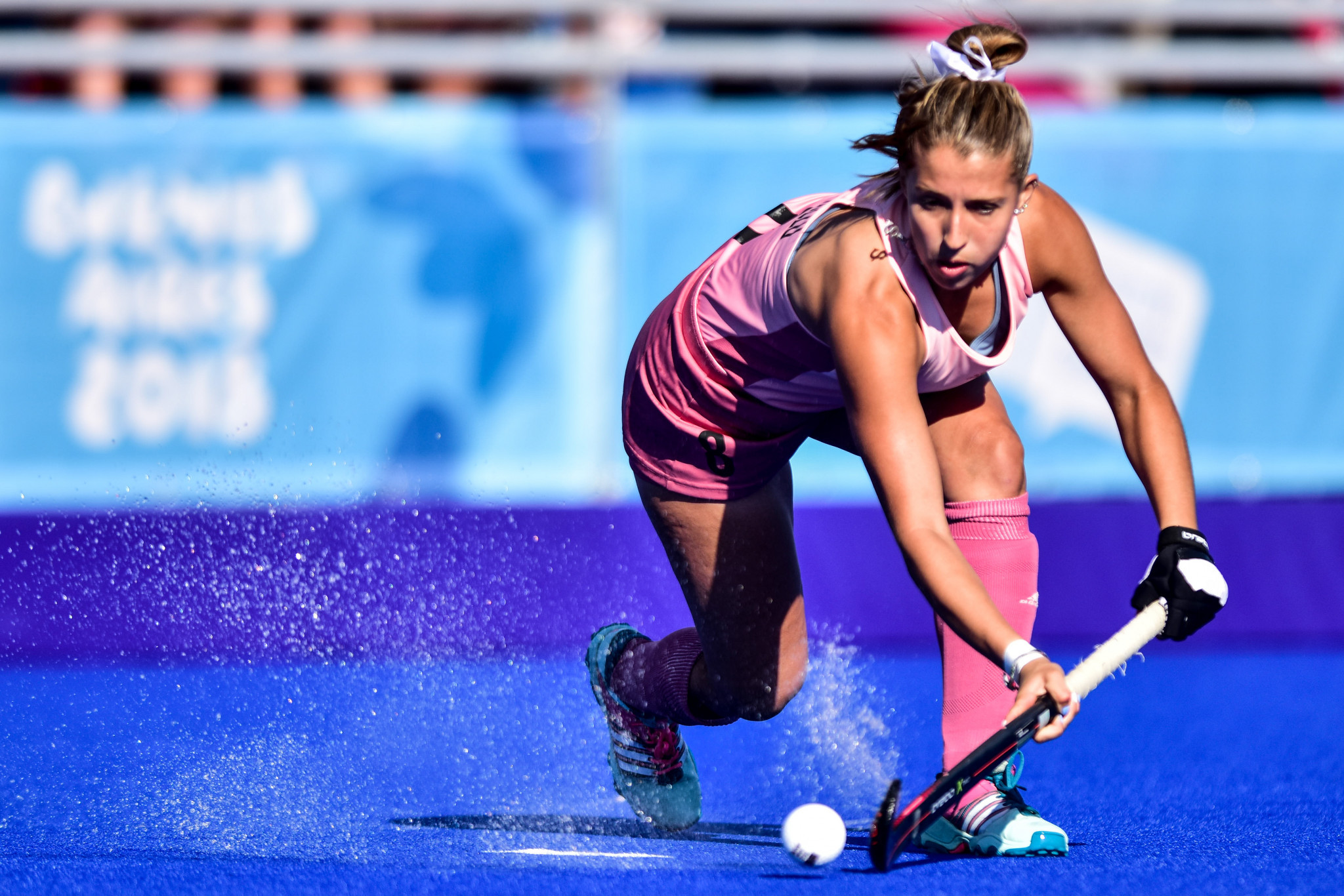 An international hockey 5s tournament will be held next year as part of its ongoing development but the discipline will not replace the traditional format on the Olympic Games programme, International Hockey Federation (FIH) chief executive Thierry Weil has claimed.

Weil, who began his role in March following the surprise resignation of New Zealand's Jason McCracken, told the Times of India that the competition would be an exhibition event.

The FIH will now launch a search to find a host for the tournament, Weil added.

The Frenchman also sought to quell concerns that hockey 5s, which featured at the 2014 Youth Olympic Games in Nanjing and was also a success at the 2018 edition of the event in Buenos Aires earlier this month, would eventually take the 11-a-side's spot at the main Olympics.

Weil claimed they had held talks with the International Olympic Committee (IOC), who told the FIH the hockey event at the Games should retain its current format.

"This talk was in the air [alongside the Congress in New Delhi]," Weil said.

"People had some concerns about this, so we checked at the right place, with the IOC.

"They said absolutely not and it will be played the traditional way.

"Maybe one day we will get the chance to have both at the Olympic Games."

The suggestions come as International Federations remain under pressure to reduce athlete quotas at the Games, while a hockey 5s event would also be considerably cheaper to organise.

Hockey 5s has become an increasingly popular format following development work carried out by the FIH.

Argentina won the women's gold medal in the sport at the 2018 Youth Olympics in Buenos Aires, with Malaysia earning the men's title.