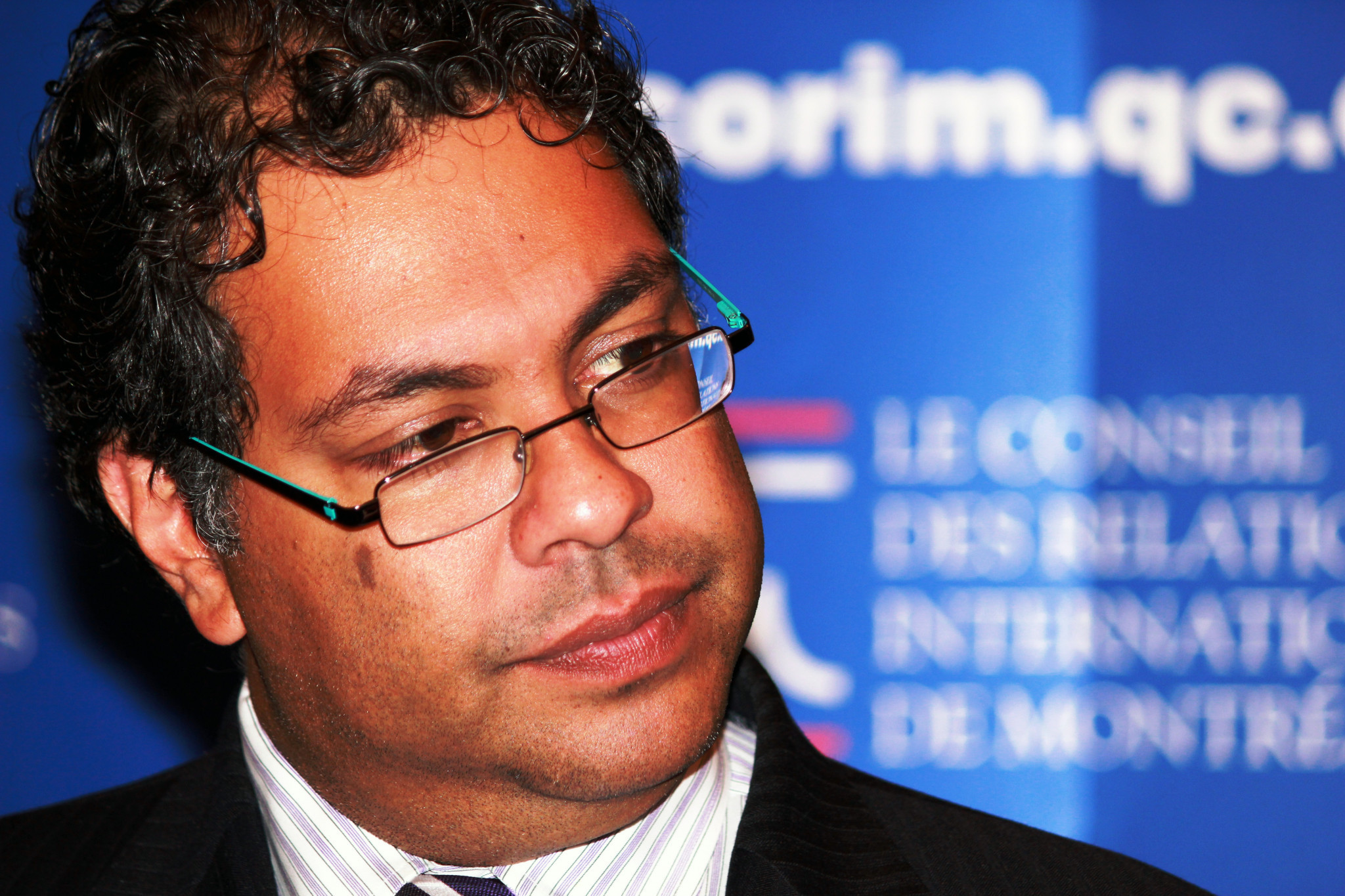 Calgary's City Council will be asked to end their 2026 Winter Olympic and Paralympic bid after talks over funding broke down, a report has claimed.

The Canadian city's attempt appears close to collapse with the Council's Olympic Committee set for a crunch meeting tomorrow.

According to the Calgary Herald, members will be asked to end any work on the bid.

They will also be asked to cancel the November 13 plebiscite on the issue and pull out of funding negotiations with the Federal and Provincial Governments, the newspaper said.

These decisions would then need to be rubber-stamped by Calgary's Full Council on Wednesday (October 31).

But a source told the Calgary Herald the bid was "over".

"There were some last-ditch efforts happening to salvage the bid," the source said.

The bid has stalled over the lack of an agreement on funding between Calgary and both Governments.

Despite the Calgary Herald report, a spokesman for the office of Calgary's Mayor Naheed Nenshi said to CBC that negotiations between the parties would continue.

It was reported yesterday that Nenshi had written to Canadian Prime Minister Justin Trudeau claiming a agreement must be reached by today or he would cancel the bid.

It is claimed discussions began between the three parties at Pyeongchang 2018.

With CAD$3 billion (£1.8 billion/$2.3 billion/€2 billion) required by Calgary 2026, the combined city, Provincial and Federal figure would be significantly short of the total required.

Nenshi reportedly suggested the policy requiring other Governments to match federal funds could be changed or costs on areas such as security and affordable housing could be recalculated.

The Government of Alberta have indicated they will not be prepared to change their contribution with the situation reaching deadlock.

The next hurdle was due to be the plebiscite on November 13 where the general public would be given the chance to back the bid.

Any "no" vote would almost certainly lead to its collapse.

Calgary is one of three candidates remaining in the race for the 2026 Winter Olympics, alongside Stockholm and a Milan and Cortina D'Ampezzo bid from Italy.

However, in a worrying situation for the International Olympic Committee, both also lack political support.