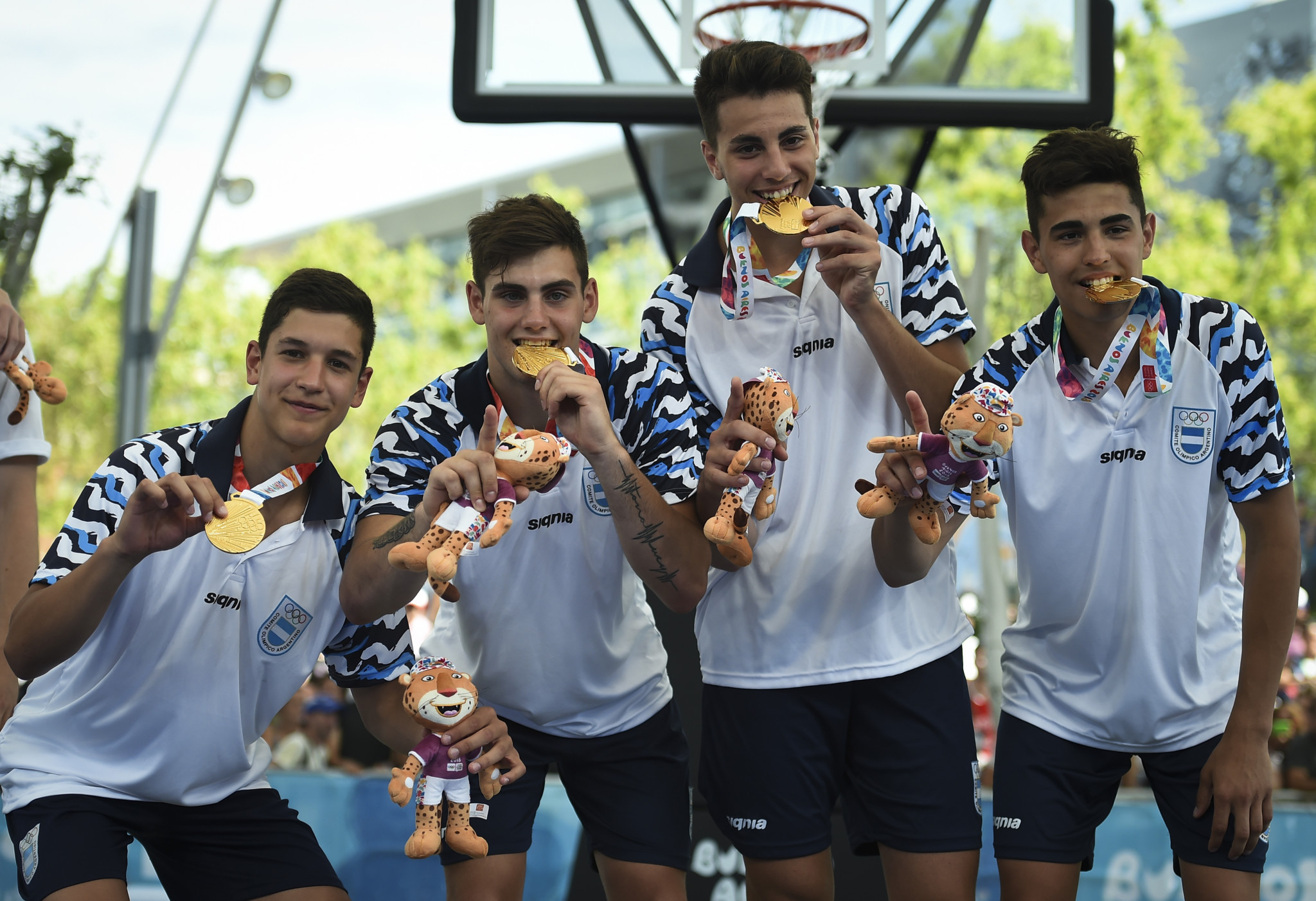 The fortunes of the host nation appeared unclear at times in the men’s event, particularly during a thrilling semi-final encounter against Ukraine.

An overtime period was required to separate the two teams, with Argentina ultimately edging their opponents 18-16 to the delight of the crowd.

His efforts helped the 20-15 victory over their European opponents, who had been undefeated heading into the match.

Slovenia would end as the bronze medallists as they secured a 21-13 win over Ukraine.

Bronze was secured by Australia, who achieved a 16-13 win over China.

Boxing has come under scrutiny in the build-up to the Games with its place on the Olympic programme under threat, with independent oversight of the refereeing and judging having been brought in as one of the measures.

While the uncertainty and controversy remains over the International Boxing Association’s Presidential election, sport was able to take the focus today.

There was delight for the home crowd when Brian Agustin Arregui won the men's 69 kilogram welterweight title.

The Argentine fighter was given a unanimous points against Morocco’s Yassine Elouarz.

Britain’s first gold medal of the Games was delivered by Ivan Price, who forced a stoppage of Thailand’s Sarawut Sukthet in their 52kg flyweight gold medal bout.

Thailand proved one of the most successful nations on the first day of boxing finals, as Atichai Phoemsap and Panpatchara Somnuek won the men’s 60kg lightweight and women’s 57kg featherweight titles respectively.

Karate made its long-awaited first appearance at these Youth Olympic Games, with the first three finals taking place.

Egypt’s Yasmin Nasr Elgewily and Japan’s Kokoro Sakaji would secure the women’s 53kg and 59kg gold medals, having seen off the challenge of Japan’s Rinka Tahata and Russia’s Chernysheva in their respective events.

The finals proved mixed for Japan as their karatekas ended with one win and two defeats in gold medal bouts, as Masaki Yamaoka lost the 61kg final to Mohammed Al Assiri.

Kazakhstan’s Gleb Burssenskiy and Yevgeniy Fedorov won the men’s combined cycling competition after ending on 418 points after the five disciplines.

Luxembourg’s Nicolas Kess and Arthur Kluckers finished as the runners-up on a total of 276, while Britain secured bronze on 253.

Bronze was secured to Hungary, as they ended on 255 points overall.