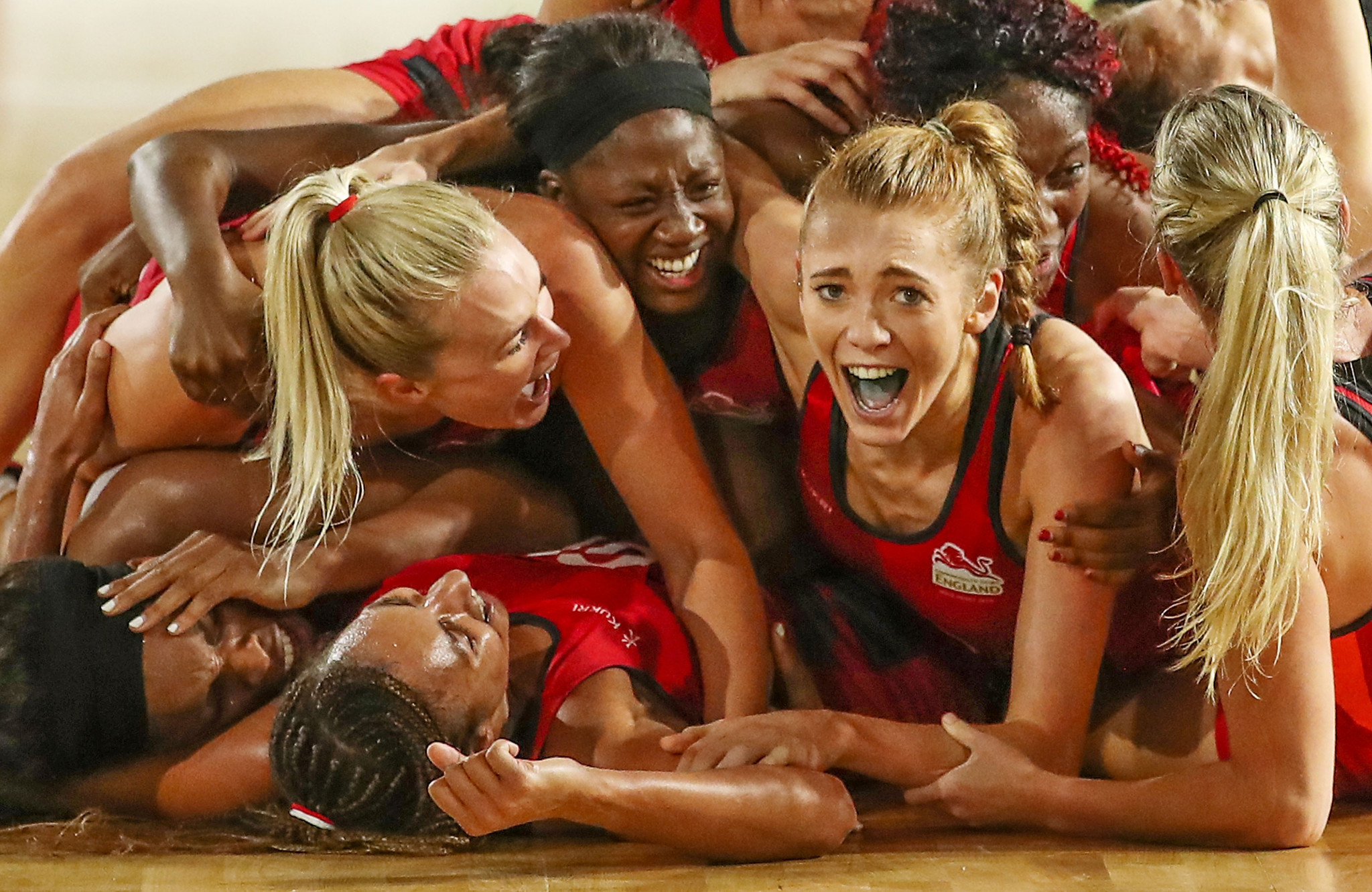 England Netball have announced that 130,700 adult women have started playing the sport or are playing it more often as a result of the country's Commonwealth Games gold medal at Gold Coast 2018.

A survey conducted by YouGov PLC on behalf of England Netball has reported the dramatic rise in the months following the success of England in the Australian city in April.

The team reached their first major final and stunned home favourites and world number one side Australia to take the gold.

With the score tied at 51-51, Helen Housby netted in the final moments to win the game and the gold for England.

The BBC broadcast the final live and showed a re-run later in the day which was watched by an estimated 1.8 million people.

"Netball fever has well and truly swept the nation over the course of the last six months and England's dramatic win continues to be talked about globally in the media," said England Netball's chief executive, Joanna Adams.

"I am incredibly proud of the players, Tracey Neville, everyone who has ever played netball, coached, officiated, swept a court, our staff, our volunteers and netball widowers - they were all part of the history that was made that day six months ago.

"We have seen interest in our wonderful sport grow significantly since the Commonwealth Games, with more women than ever signing up to our participation programmes or continuing to follow the Roses' progress.

"With the Netball World Cup around the corner, I believe momentum for netball will only continue to grow."

The world number two team will now be hoping to use home support to win the 2019 Netball World Cup in Liverpool.

More than 70,000 tickets have already been sold for the event.

"The high demand for tickets for next year's World Cup shows how netball's profile is growing in the UK, as well as globally," said Lindsay Impett, Netball World Cup 2019 event director.

"It's an extremely exciting time to be involved in the sport and especially to be hosting it here in England, after the Gold Coast success.

"We're really looking forward to welcoming the world's elite netball players to the Echo Arena in Liverpool, our world-class venue."