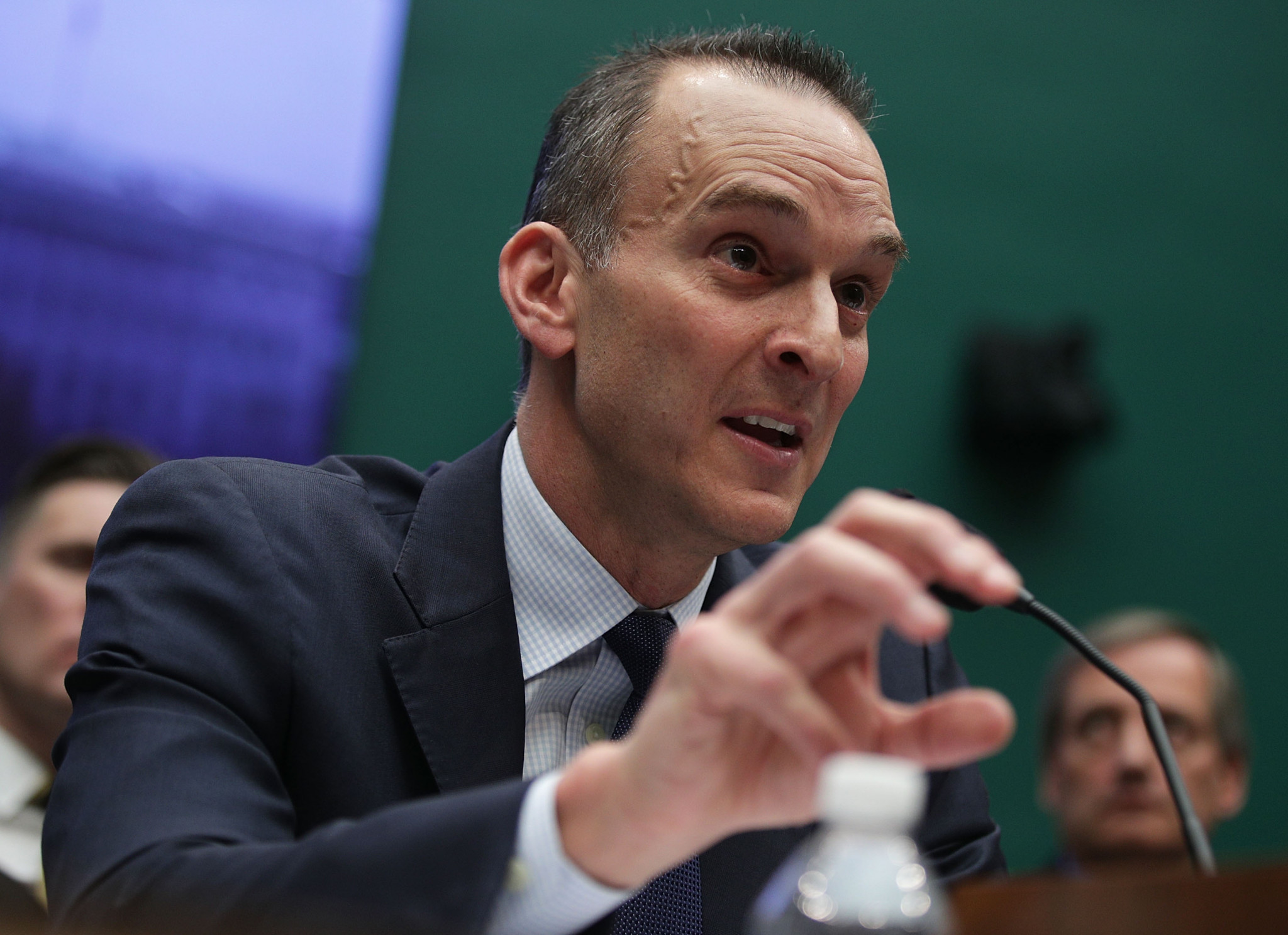 The chief executive of the United States Anti-Doping Agency (USADA) Travis Tygart has released a scathing statement attacking the International Olympic Committee (IOC) for their "silence" in response to Beckie Scott's allegations of bullying.

When RUSADA's reinstatement was approved at a meeting in the Seychelles on September 20, Scott resigned her position on WADA's Compliance Review Committee in protest.

"I would say I was treated with a level of disrespect and with comments and gestures that were inappropriate and indicative of a general attitude of dismissal," the cross-country skiing Olympic gold medallist said.

USADA chief Tygart said it is "stunning" that the IOC have not addressed the claims of Scott, who used to serve on the IOC's Athletes' Commission.

"The stunning failure of the current IOC leaders to condemn the serious allegations of bullying by its own officials shows their true colours and their misplaced priorities," he said in a statement sent to insidethegames.

"While the rest of the world condemns the bullying behaviour mentioned by Beckie Scott, the silence at the top of the IOC combined with its failure to condemn state sponsored doping and criminal hacking of innocent athletes, tells you everything you need to know about the power at the top of the International Olympic Committee of 2018.

"Desperately out of touch."

Criticism of both WADA and the IOC has been widespread since Scott's allegations were broadcast.

WADA have denied any bullying occurred but has admitted that "strong views" were expressed during the meeting in question.

"Following some remarks made by Ms Scott at the Executive Committee meeting last month, there was discussion among the members on a number of different topics and it is fair to say that during this stage of the meeting, tensions were running high leading to comments from all sides that reflected the strong views held," a WADA statement said.

WADA also said its President Sir Craig Reedie had responded to a letter from Scott stating that her concerns were being taken seriously.

The reinstatement of RUSADA received widespread condemnation from athletes across the western world, with critics calling the decision a "catastrophe", "sad" and even "treacherous".

A "compromise" solution was reached after Russia did not meet the last two criteria on WADA's recompliance criteria.

Officials in favour of the move hailed it as a breakthrough after months of deadlock, however.

Responding to a request for comment from insidethegames, the IOC declined to provide their own statement.

"We refer you to the statement issued by WADA, which we understand you already have," they said.