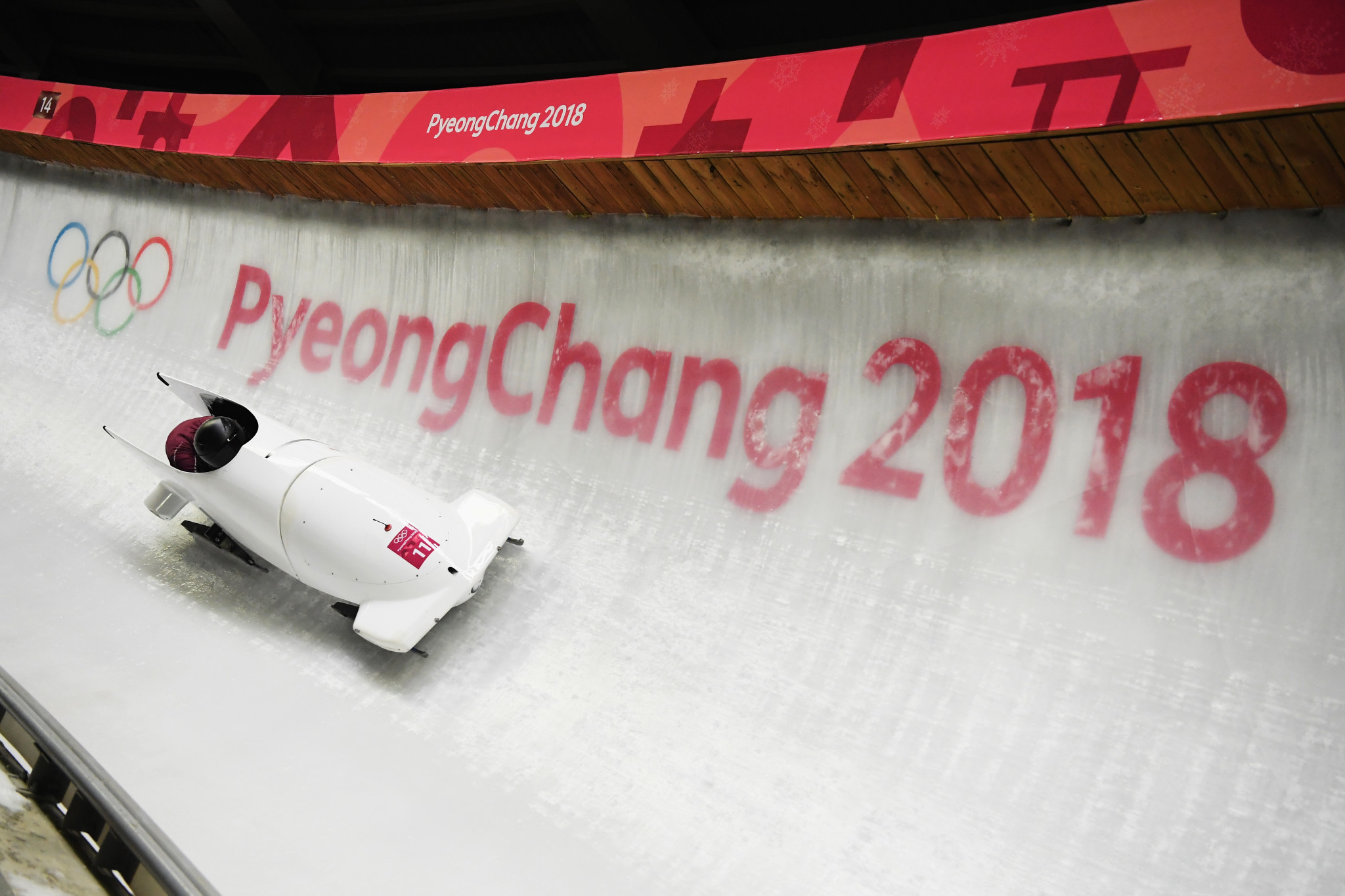 Russian bobsleigh athlete Nadezhda Sergeeva has accepted an eight-month ban after failing a drugs test at the Pyeongchang 2018 Winter Olympics.

The 31-year-old was one of two athletes from the scandal-hit nation to test positive at the Games in South Korea in February.

She failed for trimetazidine, a drug usually used to treat angina, after finishing 12th in the two-women event with pilot Anastasia Kocherzhova.

That result was annulled but insidethegames exclusively revealed this week that Sergeeva's initial suspension had been lifted following an appeal to the Court of Arbitration for Sport (CAS).

This came after all parties agreed that her failure in Pyeongchang was down to a contaminated product.

An International Bobsleigh and Skeleton Federation (IBSF) rule says that a suspension should be lifted if this is proven as the case.

CAS, who rule in the first instance at Olympic Games, were due to keep their proceedings open to decide on any sanctions against Sergeeva.

But they have now ended their involvement after the athlete reached a settlement agreement with the IBSF.

Her eight-month ban will be backdated and will expire on October 22, when she will be free to return to competition.

The IBSF had initially sought a four-year sanction before reducing their demand to nine-months after accepting Sergeeva's explanation.

"The athlete demonstrated that the adverse analytical finding of the very low concentration of the prohibited substance (as quantified by the Olympic doping laboratory in Seoul) was likely to have been caused by an unsuspicious contaminated supplement which she had obtained from an official and supposedly reliable source and which had been prescribed by the team doctor," the IBSF said today.

Sergeeva's failure was highly controversial at the time as Russia were competing neutrally in Pyeongchang due to the country's drug scandal.

They were punished due to the manipulation of the drug-testing process at their home Sochi 2014 Games, where a scheme of sample manipulation and swapping was in place.

Curler Aleksandr Krushelnitckii had earlier tested positive for meldonium, another heart drug, while competing under the Olympic flag.

In April, shortly before the IBSF started the process to ban Sergeeva for four years, Russian Federal Medical and Biological Agency (FMBA) head Vladimir Uiba blamed negligence for her situation.

According to reports in the Russian media, the FMBA prepared a document which had warned Sergeeva should not participate at the Games owing to a heart problem.

The report, though, was not passed on to the Russian Bobsleigh and Skeleton Federation leadership nor the team doctors, it is claimed.

This allowed Sergeeva to be part of the neutral Olympic Athletes from Russia team in South Korea, it is alleged.

Uiba added that "organisational fecklessness" was responsible for Sergeeva's failed test as her mother, who is also a doctor, gave her an unapproved medicine which contained the banned substance.

His account, however, has now been described as "frivolous and absolutely unfounded" by Sergeeva's legal team after the contamination reasoning was accepted.

In March 2016 it was reported that Sergeeva had tested positive for meldonium.