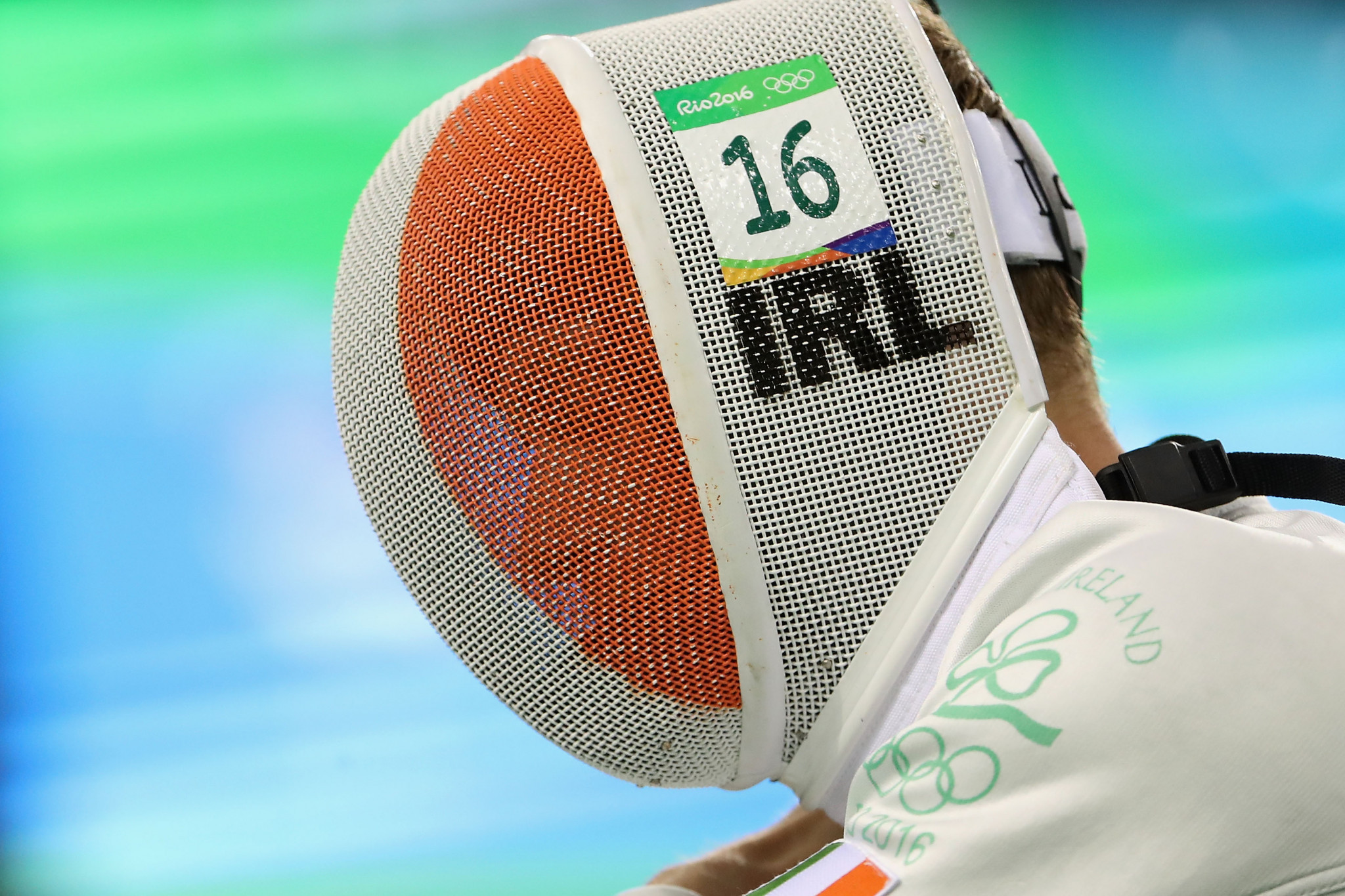 The Olympic Federation of Ireland (OFI) have welcomed a Government announcement that will see Sport Ireland receive a €6.5 million (£5.6 million/$7.5 million) increase in funding in 2019.

The pot for high performance athletes will also nearly treble from €11 million (£10 million/$13 million) to €30 million per year as Ireland targets 20 medals at the 2028 Summer Olympics in Los Angeles.

"There is a clear correlation between funding for high performance sport and success on the international stage so this additional current funding provided for Sport Ireland is very welcome," said OFI President Sarah Keane.

"The announcement demonstrates that the Government is committed to make good on its policy commitments by implementing the first of the increases required over the next ten years.

"Ireland's Olympic athletes work incredibly hard to succeed internationally and deserve our support so that they can fulfil their potential.

"The results achieved by our Olympicsports this summer, and the continuing good performances of our young athletes at the Youth Olympic Games, demonstrate that we can start to deliver consistently with the correct funding and structures in place.

"This funding announcement is vitally important to address the lost ground caused by the crash of 2008 and to narrow the gap against the support provided in many of the nations which we compete against internationally.

"The strong partnerships that now exist between the Olympic Federation of Ireland, Sport Ireland, the NGBs, the athletes and the Sport Ireland Institute means that the system is well set up to capitalise on this investment in the years to come.

"I want to thank Minister Shane Ross and Minister Brendan Griffin for their work through this budget to deliver on the policy's funding commitments and Minister Paschal Donohoe and An Taoiseach Leo Varadkar for their support.

"We look forward to working closely with Government, the Department of Transport, Tourism and Sport, and Sport Ireland on implementation, and to the many benefits that this investment will deliver."

Other goals in the country are an extra 260,000 people taking regular exercise.

The OFI changed its name from the Olympic Council of Ireland last month.