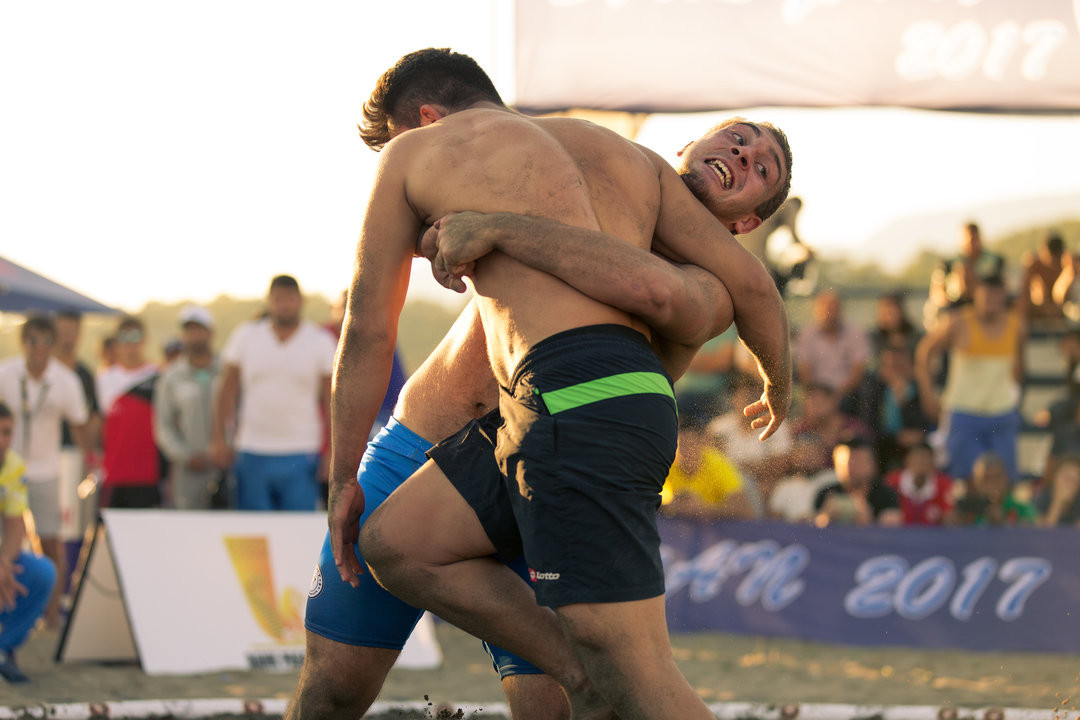 A group of 150 athletes are set to descend on Muğla in Turkey tomorrow for the United World Wrestling (UWW) 2018 Beach Wrestling World Championships.

A total of 16 nations are due take part in the championships, competing in the cadet, junior and senior divisions.

Defending champions Turkey are again favourites in the men's competition.

Iran and Russia, second and third place last year, will also be top contenders once more.

In the women's competition, Romania and Turkey are favourites while the Norwegians will be challengers.

UWW have just launched a Beach Wrestling World Series to promote the sport, and these Championships will be the first event in the series.

The event will be part of the qualification process for the very-first Association of National Olympic Committee World Beach Games in San Diego next year.

"Beach wrestling is one of our organization’s most exciting and fastest-growing disciplines," said UWW president Nenad Lalovic.

"The Turkish Wrestling Federation is certain to put on a great competition and we look forward to seeing our athletes compete in the sand.”

"We want to see it in more countries in 2019 and are planning for a new event series to make sure that we inspire young athletes to get out and be active in our sport."

This will be the third time Turkey have hosted the UWW Beach Wrestling World Championships since the inaugural event in 2006.

Tomorrow is due to see the qualification rounds for all categories in both the men and women's competitions.