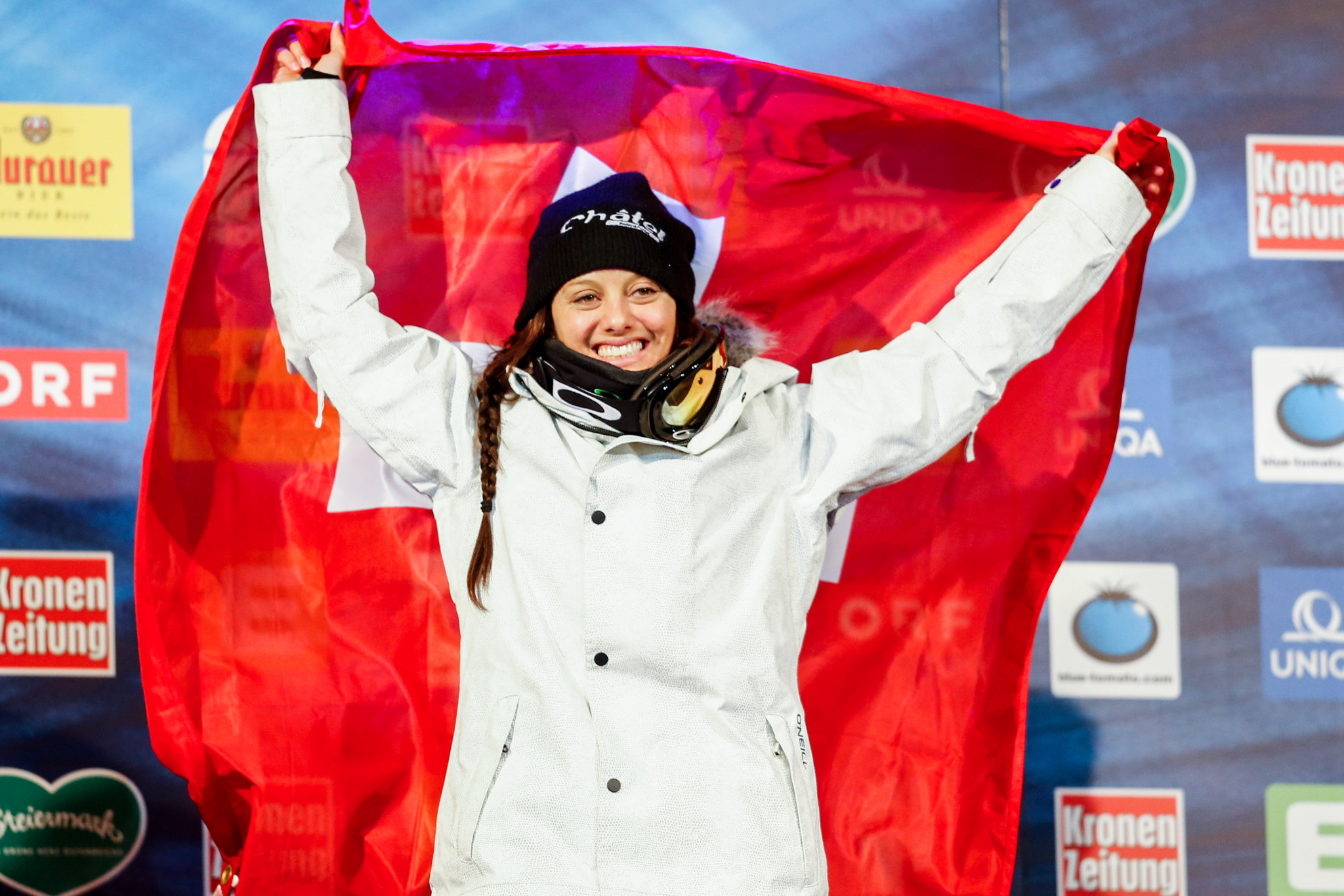 Lausanne 2020 have announced the first three ambassadors of the next edition of the Winter Youth Olympic Games.

Switzerland's Virginie Faivre, Pat Burgener and Augustin Maillefer have all signed up to back the Games in the country's Olympic capital.

Freestyle skier Faivre is a triple halfpipe world champion while Burgener boasts a World Championship bronze in the snowboard halfpipe.

Augustin Maillefer is a former under-23 world champion in rowing.

All three ambassadors are Olympians.

"As an ambassador for the bid of Lausanne 2020, I had the chance to be in Kuala Lumpur in 2015 when Lausanne won the right to host the Youth Olympic Games," said Faivre.

"It is great that this project has become a reality now and I am delighted to continue to wear the Lausanne 2020 colours until the Games."

Maillefer competed at the Singapore 2010 Summer Youth Olympic Games, an event he gives great significance to.

"Two years later, I participated in the London Olympics and then, in 2016, in the Rio Olympics," he said.

"I look forward to sharing this Olympic experience with the new generation of athletes."

Lausanne 2020 also confirmed the signing of a number of new partners.

They include Les Retraites Populaires, for pensions, Swisscom, for telecommunications, ECA, for insurance, Loyco, for human resources, Le Quartier du Flon, for real estate, and DB Schenker for logistics.

All of the companies join Omega who had already signed on as official timekeeper.

"I would like to thank them all for their trust.

"It is through all our partners that we will succeed in promoting the city of Lausanne, the States of Vaud, Valais and Grisons, and Switzerland as a whole as a world centre of excellence in the fields of sport, innovation and education."