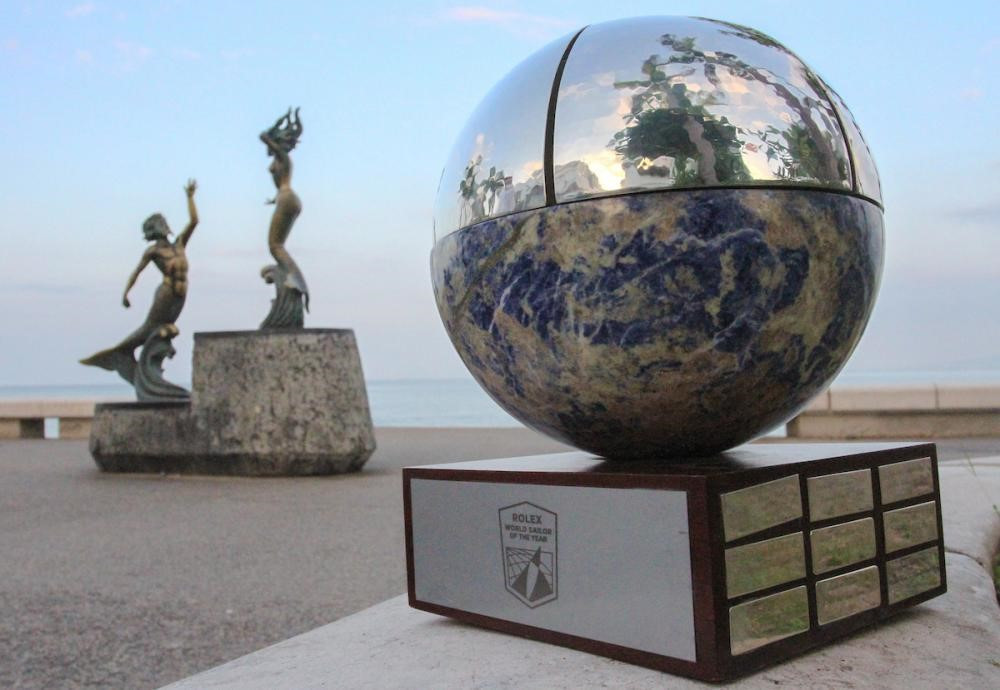 World Sailing and sponsors Rolex have announced the nominees for the World Sailor of the Year awards.

The list includes kiteboarders, offshore racers and Olympic class specialists with a female and male winner due to be announced.

Daniela Moroz of the United States, a kiteboarding world champion, and Wendy Tuck of Australia, the Clipper Round the World Race winning skipper, complete the female nominees.

Charles Caudrelier of France, the winning skipper of the Volvo Ocean Race, is one of the male sailors on the list.

Italian Ruggero Tita, the Nacra 17 world champion, completes the list with a vote set to decide the winner.

The winners will be announced October 30, at the World Sailing Awards Ceremony in Sarasota, Florida.

The prizes are considered as one of the top individual accolades in sailing.