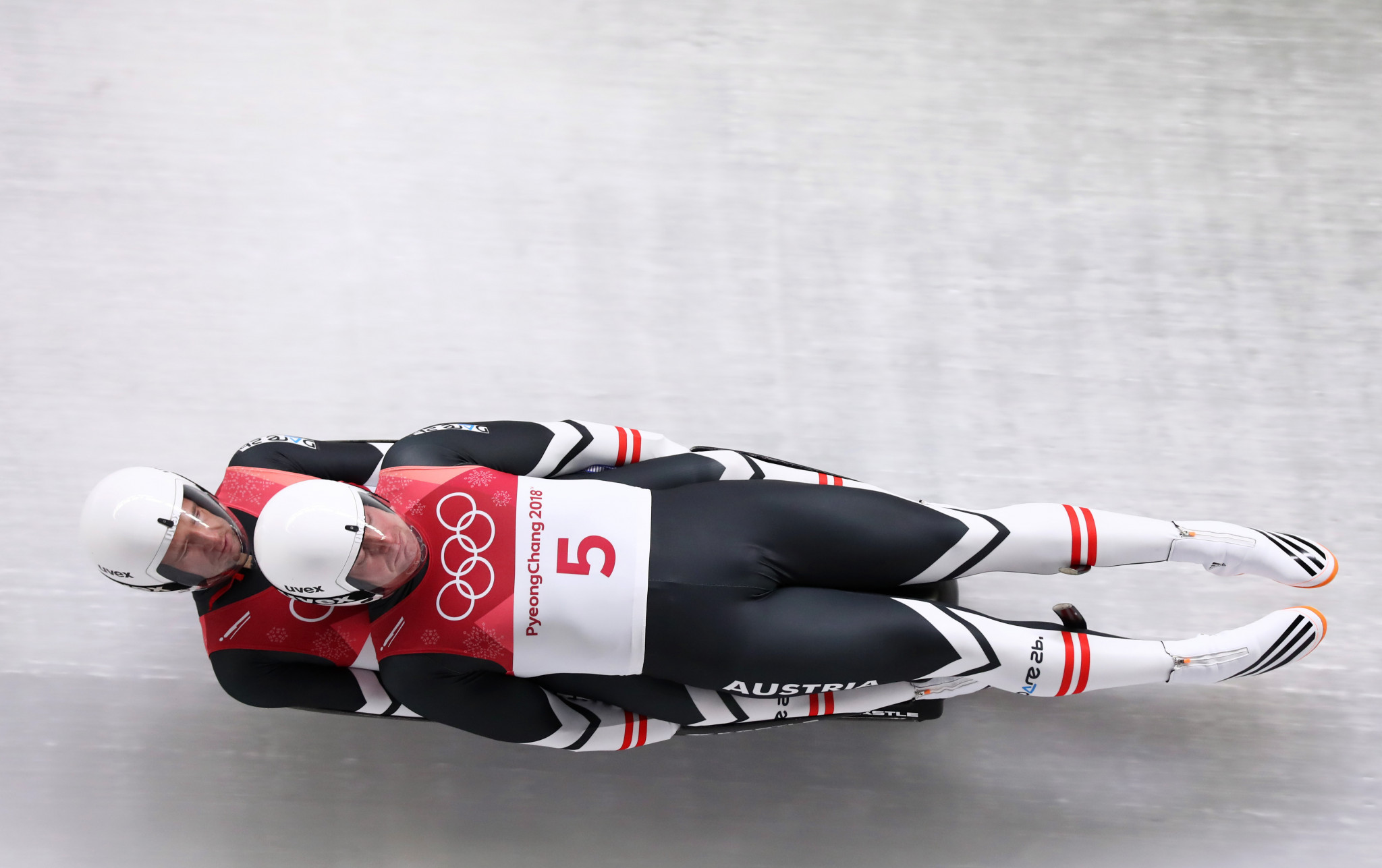 The International Luge Federation (FIL) have reported "a very positive response" to their women’s doubles workshop.

The doubles luge event is an Olympic discipline for men but the women’s event is yet to be contested regularly.

FIL President Josef Fendt announced that there would be no women's doubles races at senior or junior level during the 2017-2018 season.

The German claimed more work needed to be done before the discipline could be rolled out on the global circuit.

The workshop was attended by 24 representatives from 10 nations, who travelled to Berchtesgaden in Germany to find out more about the new sports equipment.

Berchtesgaden is the home of the German Luge Federation which welcomed the representatives from Croatia, Poland, Slovakia, Ukraine, Norway, Taipei, Latvia, Macedonia, the Czech Republic and Germany.

The attendees were given a detailed introduction to the operation, handling, maintenance and setup of the new sled.

The women’s doubles discipline is set to feature on the Olympic programme for the first time at the 2020 Youth Olympic Games in Lausanne.

The inclusion comes as the International Olympic Committee continues to demand gender equality across sports.

Medals will be awarded in five luge disciplines, women’s, men’s, women’s doubles, men’s doubles and team relay, for the first time on the natural ice track in St. Moritz.