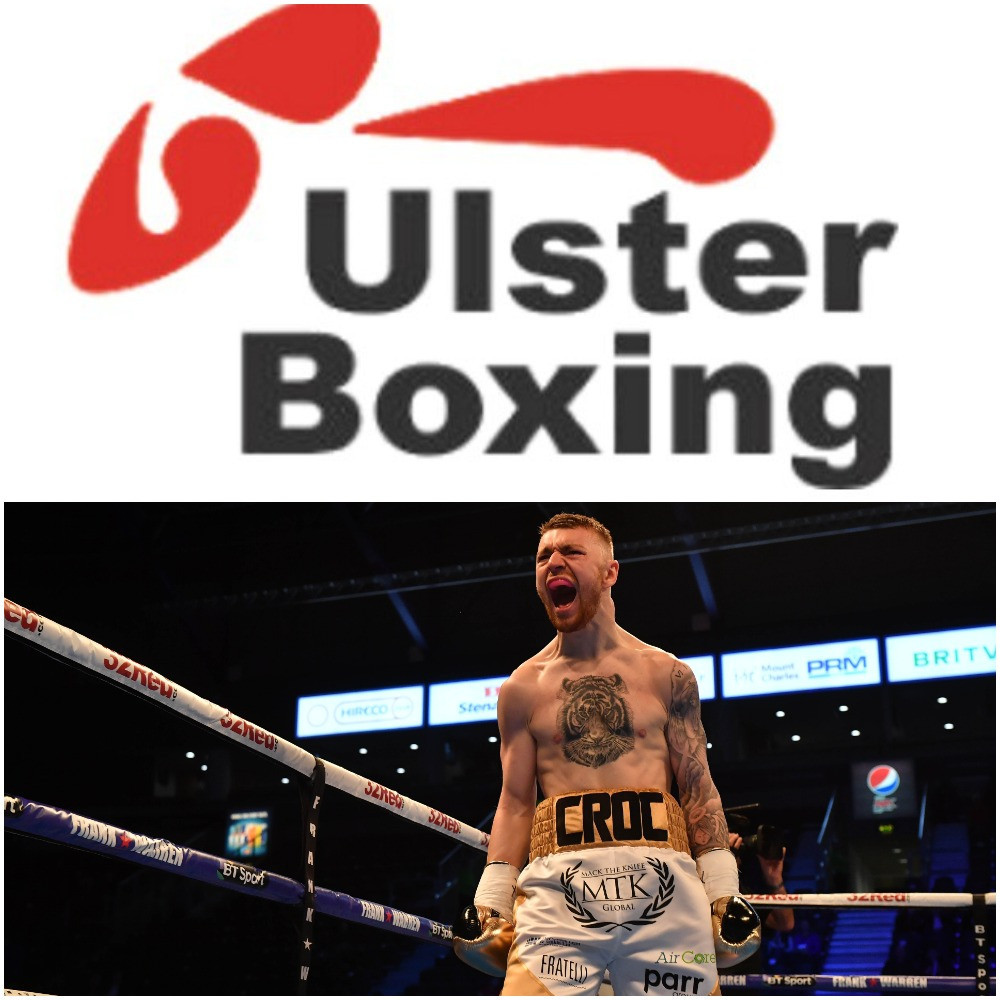 A Belfast boxer has settled his discrimination case against the Ulster Boxing Council (UBC) over his claim that he was not selected for Northern Ireland at the Commonwealth Youth Games in 2015 because he is Protestant.

Lewis Crocker, 21 and now a professional in the welterweight division with four victories from four fights so far, was a successful amateur boxer at the time with seven Irish titles and other significant achievements to his name.

Crocker was boxing with the Holy Trinity Boxing Club in Belfast’s Turf Lodge, a predominantly Catholic area, but his community background, which is Protestant, was well known within the boxing community.

Lewis finished top in tests carried out at a high performance camp at the Sports Institute for Northern Ireland in 2015.

His name was then put forward by the Irish Amateur Boxing Association’s high performance head coach for Ulster to the UBC as part of the suggested Northern Ireland team for the Commonwealth Youth Games in Samoa.

The UBC is the body which decides the team selection.

The UBC did not select Lewis for the team and Lewis claimed that all those picked for the team were Catholic.

“It was a real shock when I wasn’t selected for the team, when I knew I had earned a place on it," Crocker said.

"The UBC even refused to hold a box-off to decide who the best boxer was, a process which they have used before.

"Everyone else who was recommended by the head coach was selected.”

He brought a case against the UBC under the Fair Employment and Treatment (Northern Ireland) Order supported by the Equality Commission.

"Fairness and impartiality should be at the heart of the governance and administration of any sport," he said.

"There certainly should never be any suggestion of a person’s religious or community background being a consideration for team selection."