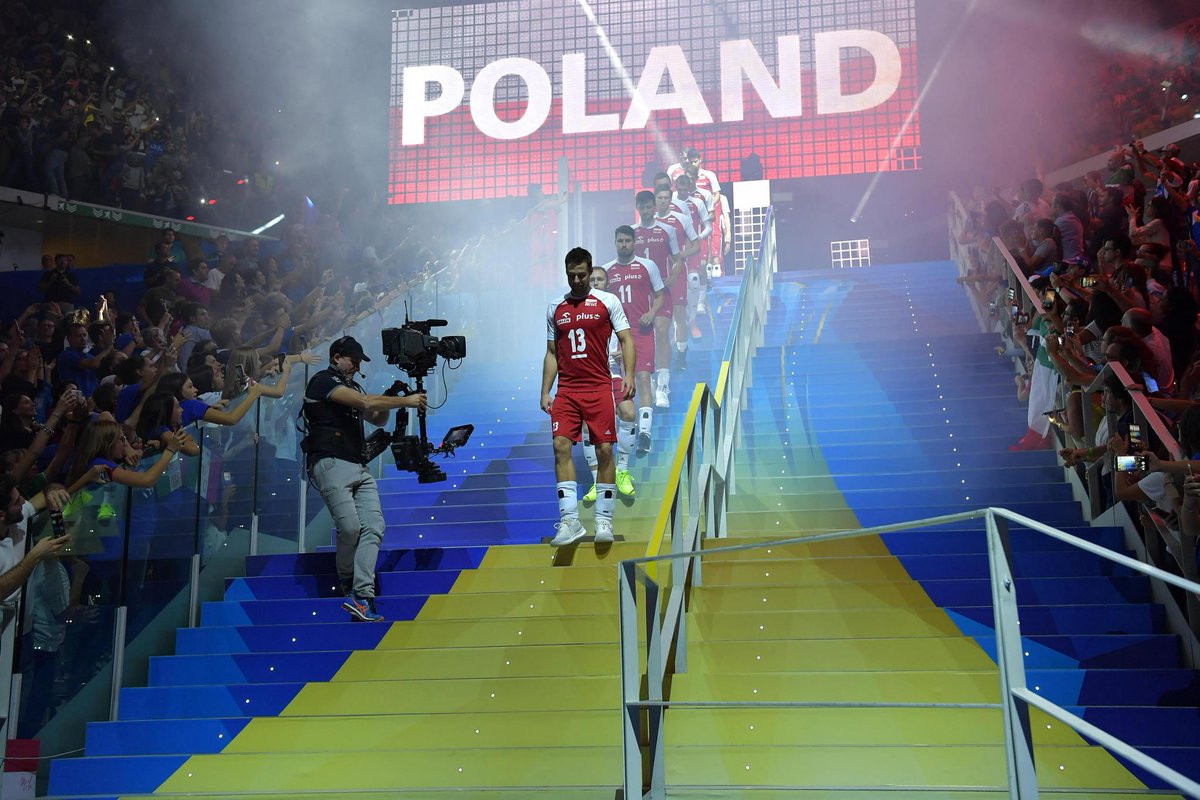 Hosts Italy missed out on a semi-final place at the International Volleyball Federation (FIVB) Men's World Championships in Turin.

The home team faced a difficult task at the Pala Alpitour against defending champions Poland in Pool J.

Italy had suffered a straight sets loss to Serbia in their opening fixture of the pool, while the Balkan team were then beaten 3-0 by Poland yesterday.

It left Italy requiring a straight sets win to stand any chance of advancing through to the semi-finals of the competition.

Poland would make the brighter start of the match and despite strong home support, Italy would lose the opening set 25-14.

The remainder of Poland’s squad rushed onto court to celebrate, with the result guaranteeing them top spot in the pool and a last four berth.

With Italy’s hopes at an end, due to them being unable to catch Poland or Serbia, the home team were left attempting to finish their participation on a high.

They were able to bounce back from the disappointment by clinching the second set 25-21.

Pool winners Poland will now face the United States for a place in the gold medal match.

Brazil will meet Serbia in the opening semi-final tie tomorrow.

Tomorrow will also mark the start of the Women’s World Championships, which will take place across six venues in Japan.

The Yokohama Arena will host Pool A and the final round of action, while Sapporo, Kobe, Hamamatsu, Nagoya and Osaka will host stage pool matches.

A total of 24 teams will compete at the Championships, with the United States seeking to defend their title.