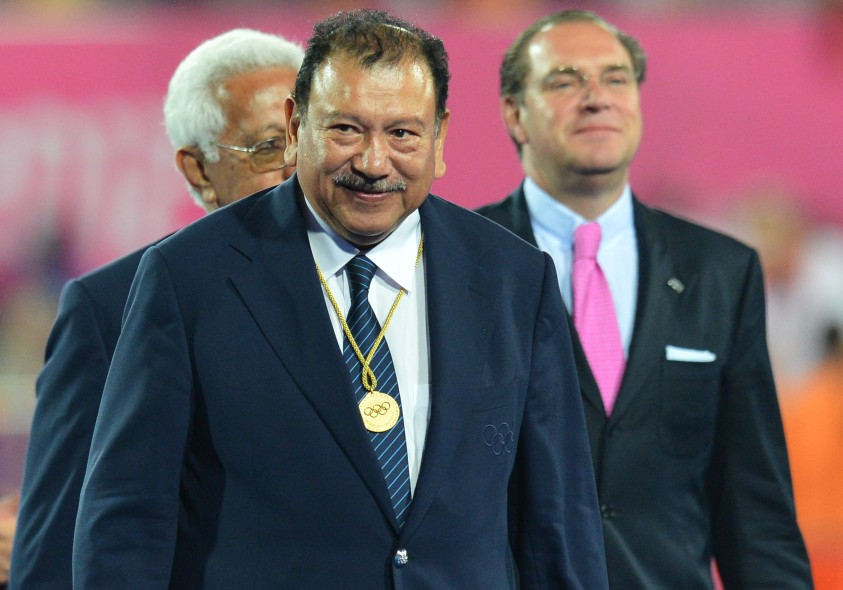 Olympic Council of Malaysia (OCM) Honorary President Tunku Imran has claimed a proposal to stage the 2032 Olympics with Singapore has ended due to the suspension of a high speed rail project.

Imran claimed he had proposed the possibility of co-hosting the Games to the Singapore National Olympic Council.

The official, who served as OCM President from 1998 until earlier this year, stated that the project would have been made possible due to a high speed rail link.

A project between the two countries would have seen a 350 kilometre high speed railway constructed, which would link Malaysia's capital city Kuala Lumpur with Singapore.

Malaysia's Prime Minister Mahathir Mohamad had initially suggested he would scrap the construction completely, following his election victory in May.

The 93-year-old then stated the project had been postponed over alleged high costs.

Having initially been planned to be completed by the end of 2026, the high speed service is expected to now be operational by January 2031.

The postponement has supposedly halted any prospect of a joint Olympic bid.

"I mooted that Kuala Lumpur and Singapore make a joint bid to host the 2032 Olympics," Imran said, according to The Star.

"I said this because it made sense at the time, as this was all based on the high speed rail.

"As joint host, the cities could split the events by hosting 14 of them in Singapore and 14 in Kuala Lumpur."

The rail link would supposedly reduce travel times between Kuala Lumpur and Singapore by 90 minutes.

Malaysia have once previously bid for the Olympics, with their attempt to host the 2008 Games ending when Kuala Lumpur failed to make the final shortlist.

The capital was rumoured to enter the race to host the 2022 Commonwealth Games, which they staged in 1998, but ultimately a bid did not emerge.