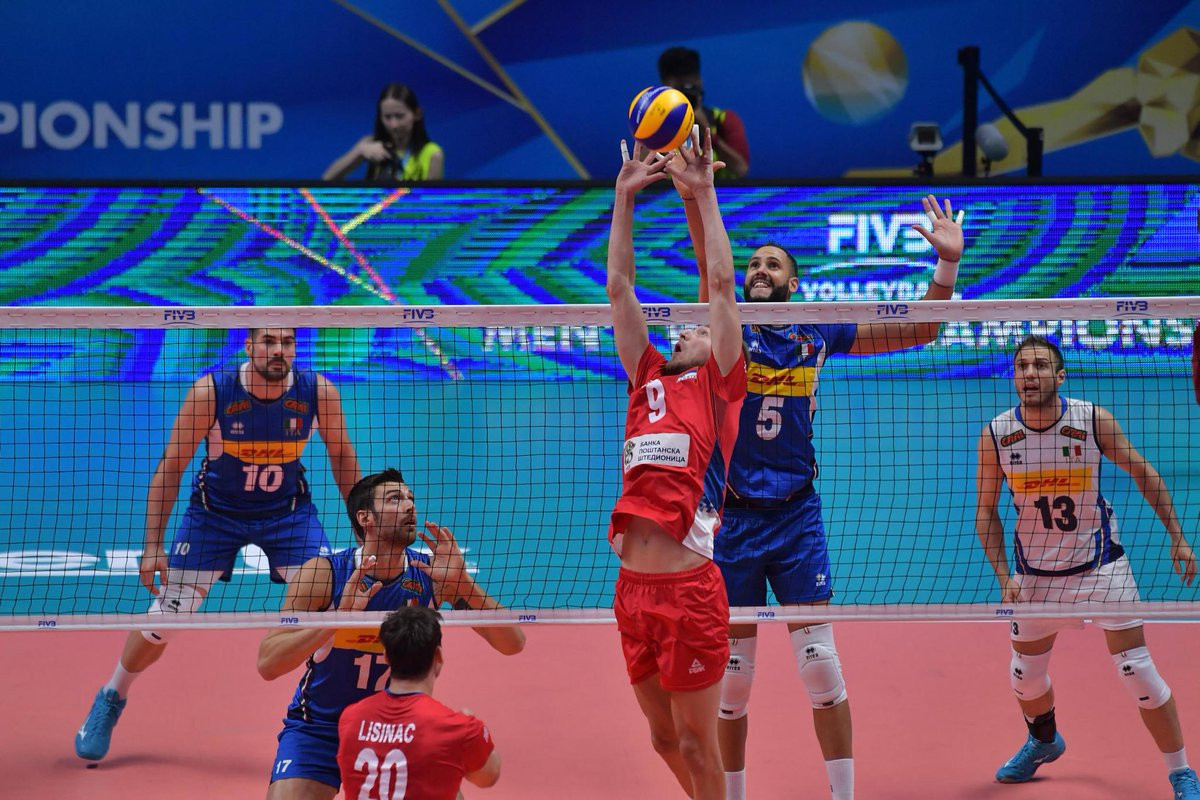 Brazil and Serbia won their opening games of the third round at the International Volleyball Federation (FIVB) Volleyball Men's World Championships in Turin.

The final six teams left in the competition have been decided, with Brazil, Russia and the United States in Pool I and hosts Italy, Serbia and Poland in Pool J.

The top two teams from each pool will progress to the semi-finals, to be held on September 29.

Brazil fought back against Russia to ultimately prove triumphant, winning 3-2.

It was easier for Serbia, with a 3-0 straight sets victory over Italy.

Both games were played in front of a lively 9,000 strong crowd at Turin's Pala Alpitour.

Today's losing teams have the chance to make amends tomorrow and Friday (September 28) when the remaining third round games are played.