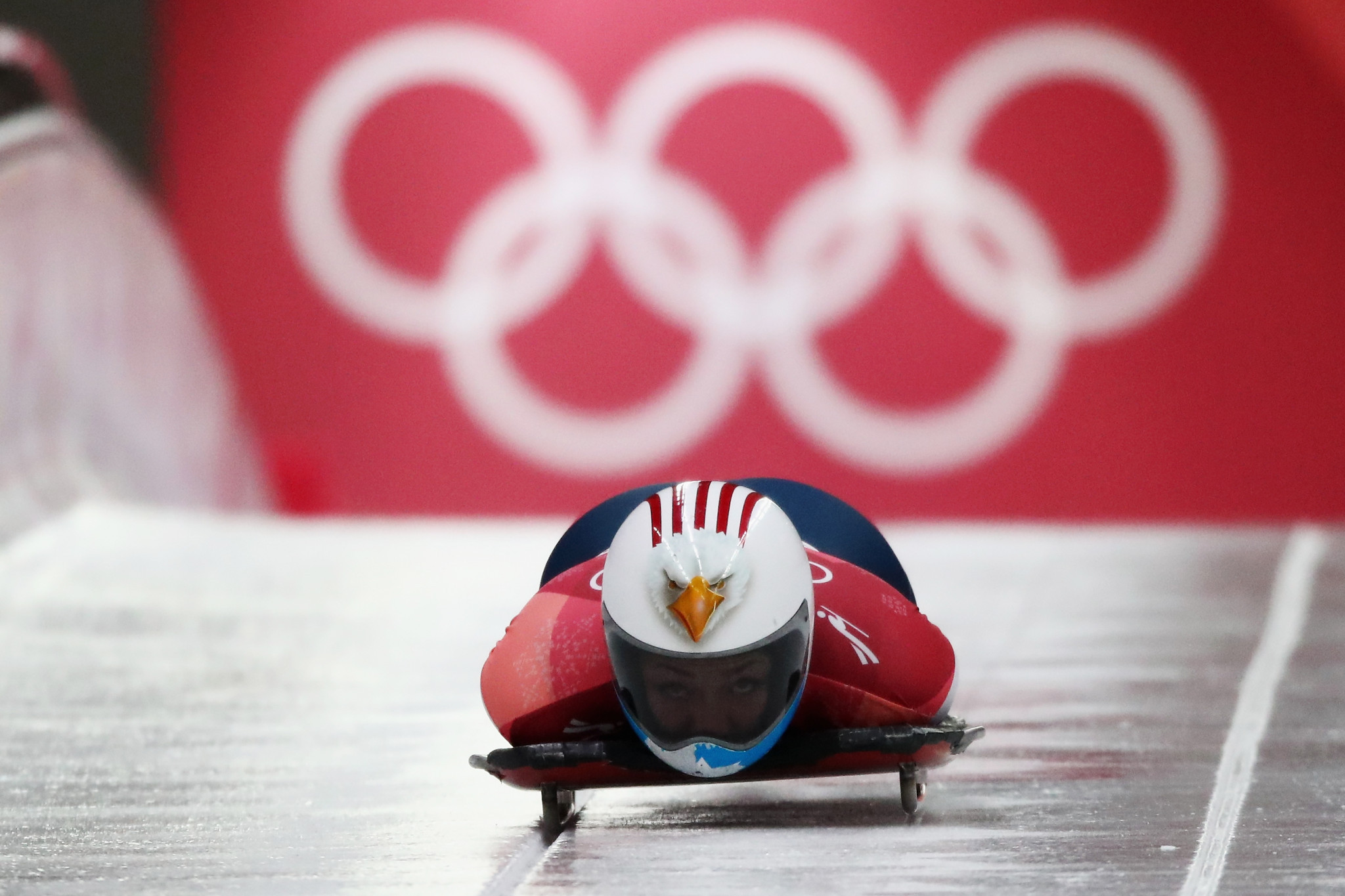 American two-time world skeleton champion Katie Uhlaender has claimed the Russian Anti-Doping Agency's (RUSADA) pending reinstatement makes it "difficult" for athletes to believe in the Olympic Movement as she became the latest athlete to urge the World Anti-Doping Agency (WADA) to stick to the original roadmap.

In an exclusive article for insidethegames, the four-time Olympian writes that allowing Russia back into the worldwide sporting fold without the nation meeting the initial criteria "rewards their conspiracy to cheat" and is "rewarding an abuse in regard to the Olympic Movement and athletes".

The 33-year-old, who won her two World Championships gold medals in 2012, said there is a "cloud of doubt that exists within the athlete community" prior to the WADA Executive Committee's decision at a key meeting in the Seychelles on Thursday (September 20).

"If WADA decides to ignore the Russian standards it created, and allows Russia back without having met the conditions, it will be difficult to have the same amount of belief in the Olympic Movement prior to the scandal.

"To the WADA Executive Committee, while you deliberate the decision ahead please consider the true impact of the choice you are facing.

"It is important to make Russia complete all the criteria on the roadmap and standards you have set."

RUSADA is set to be reinstated by WADA just shy of three years since the body was declared non-compliant following the revelations of state-sponsored doping in athletics.

It comes after Russia met the two remaining outstanding conditions on the roadmap, which were softened and revised as part of a compromise reached between WADA and officials in the country.

The announcement that the Compliance Review Committee (CRC) had recommended reinstatement for RUSADA was met with a fierce backlash from athletes and figures such as United States Anti-Doping Agency chief executive Travis Tygart.

WADA has since defended the compromise but the organisation was dealt another blow when Canadian Beckie Scott, chairperson of the Athlete Committee, quit the CRC following the reinstatement recommendation.

To read the full article from Uhlaender, click here.