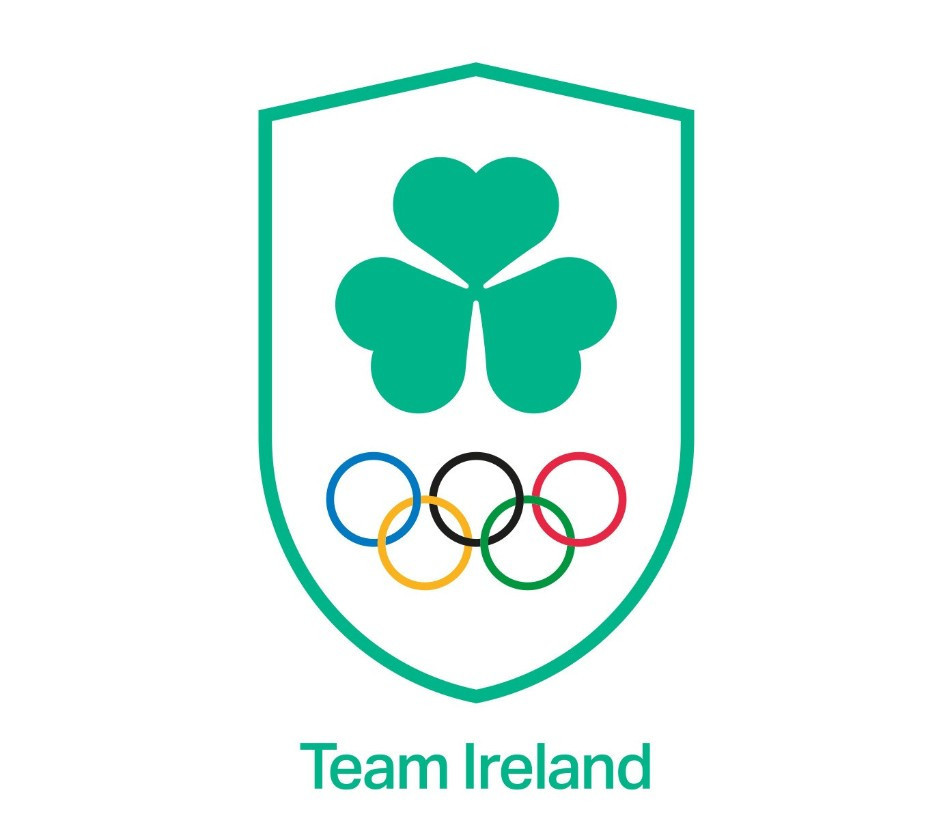 A new name and logo have been unveiled for Ireland's National Olympic Committee (NOC), with the organisation now set to be known as the Olympic Federation of Ireland.

The NOC has previously been called the Olympic Council of Ireland.

The change marks the latest step to "modernise" the organisation following Sarah Keane's election as President in 2017.

The Olympic Federation of Ireland claim the new identity comes at the ideal time, with two years left until the Tokyo 2020 Olympic Games.

Team Ireland athletes will wear the new logo for the first time at next month's Youth Olympic Games in Argentina's capital Buenos Aires.

The Games will take place from October 6 to 18.

"This is a good juncture for us to launch our new identity," said Peter Sherrard, Olympic Federation of Ireland chief executive.

"We are just under two years out from Tokyo 2020 and we are currently planning a range of initiatives with partners and sponsors to help support the athletes of Team Ireland in the build-up."

The logo was designed by the creative agency, Atomic Sport.

Note our brand new twitter handle!! Same profile and name, just use @TeamIreland to get us 👍

New look 👀 inspired by the classic crest used around the time #legend Ronnie Delany won #olympic 🥇in the 1956 @Olympics in #Melbourne pic.twitter.com/RLIpDGDU1K

It is claimed the agency were tasked with developing an identity within the International Olympic Committee's guidelines, which would be worn with pride and maintain the history of the brand.

"We also wanted to ensure that we created a logo that would sit proudly on the athletes' team kit as a badge of honour to acknowledge their achievements and efforts," said Patrick Murphy, director of Atomic Sport.

The modernisation was partly aimed at ensuring the crest could be suitable and effectively used on an increasing number of digital platforms.

The design was aimed at creating something that had a connection to the history of the Irish Olympic Movement.

Inspiration for the crest shape is claimed to have come from the Irish Olympic team kit worn around the time of Ronnie Delany's gold medal in the 1956 Olympics in Melbourne, which has been labelled one of the country's greatest ever Olympic moments.