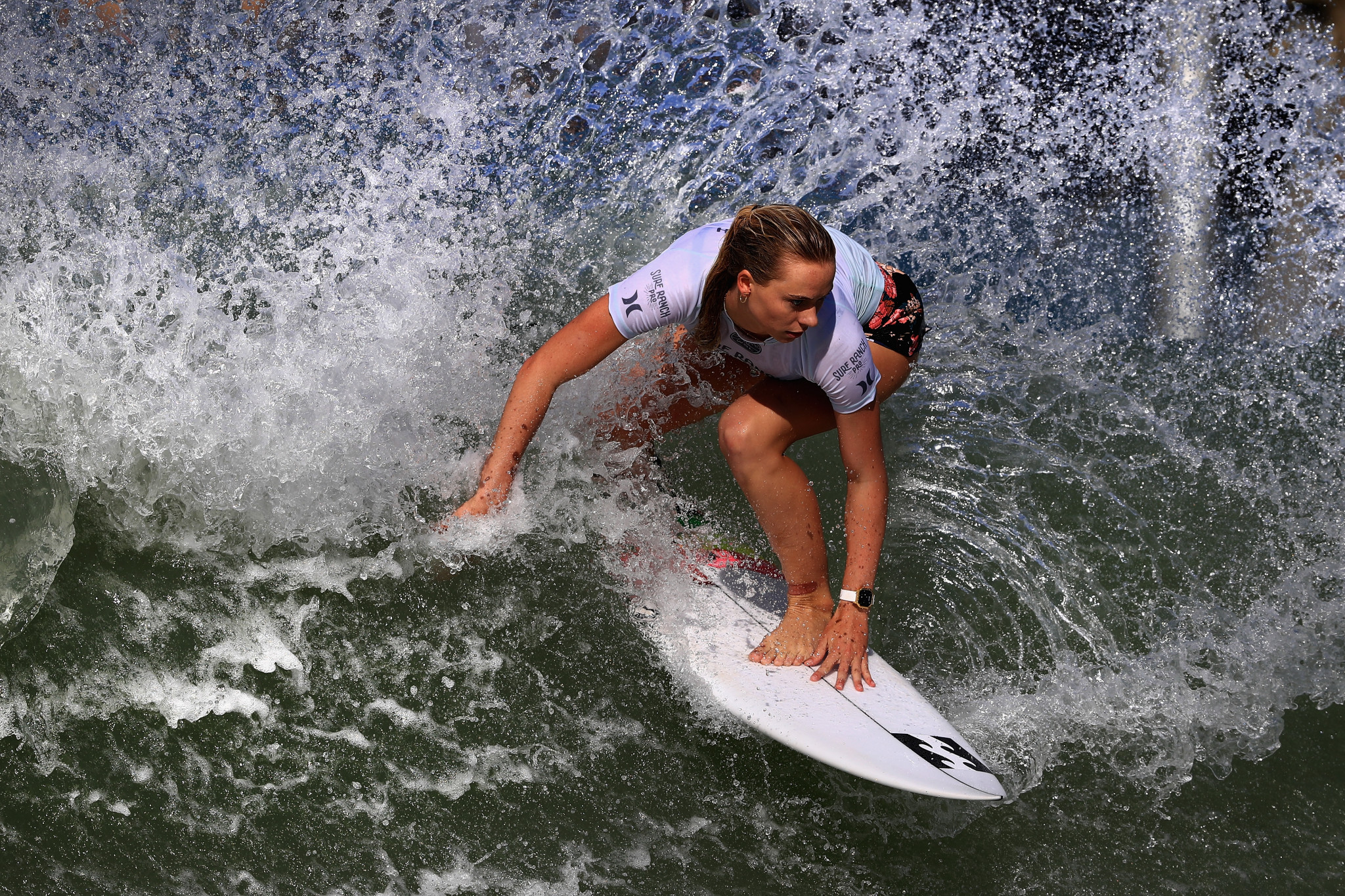 California has officially recognised surfing as the state's official sport, a move which the International Surfing Association (ISA) has used to reaffirm its commitment to a long-term Olympic future.

Surfing was officially recognised as part of the Olympic programme in August 2016 and will be contested at Tokyo 2020 for the first time.

But the ISA are hoping to also secure the sport's Olympic future for Paris 2024 and Los Angeles 2028 - with the latter Games taking place in California.

California State Assembly member Al Muratsuchi wrote the legislature that named surfing as the official sport of California, referencing the participation and revenue it generates.

While the new law acknowledges that surfing hails from Hawaii originally, it highlights that California has the biggest surfing manufacturing industry and hosts the headquarters for surfing's major organisations.

The ISA and the World Surf League are both based there.

ISA President Fernando Aguerre praised the new legislature and looked ahead to surfing's inclusion in the Olympic programme.

"California is synonymous with surfing," he said.

"Across the state's amazing coastline, countless world-renowned surf spots and authentic local surf culture, there is so much to celebrate as we look ahead to 2028.

"We are grateful to the state legislature for making official what many live every day - that this is the cultural home of modern-day surfing.

"At the ISA, we are committed to the continued promotion of surfing around the world while continuing to add value to the Olympic Movement, which is why surfing and the Los Angeles 2028 Olympic Games would be the perfect combination.

"This is an exciting time for surfing.

"After the sport makes its Olympic debut at Tokyo 2020, our hope is to build on this success at Paris 2024, before what could be a very special homecoming in 2028.

"I am sure I speak for the whole surfing community when I say we are stoked about our ongoing Olympic journey."