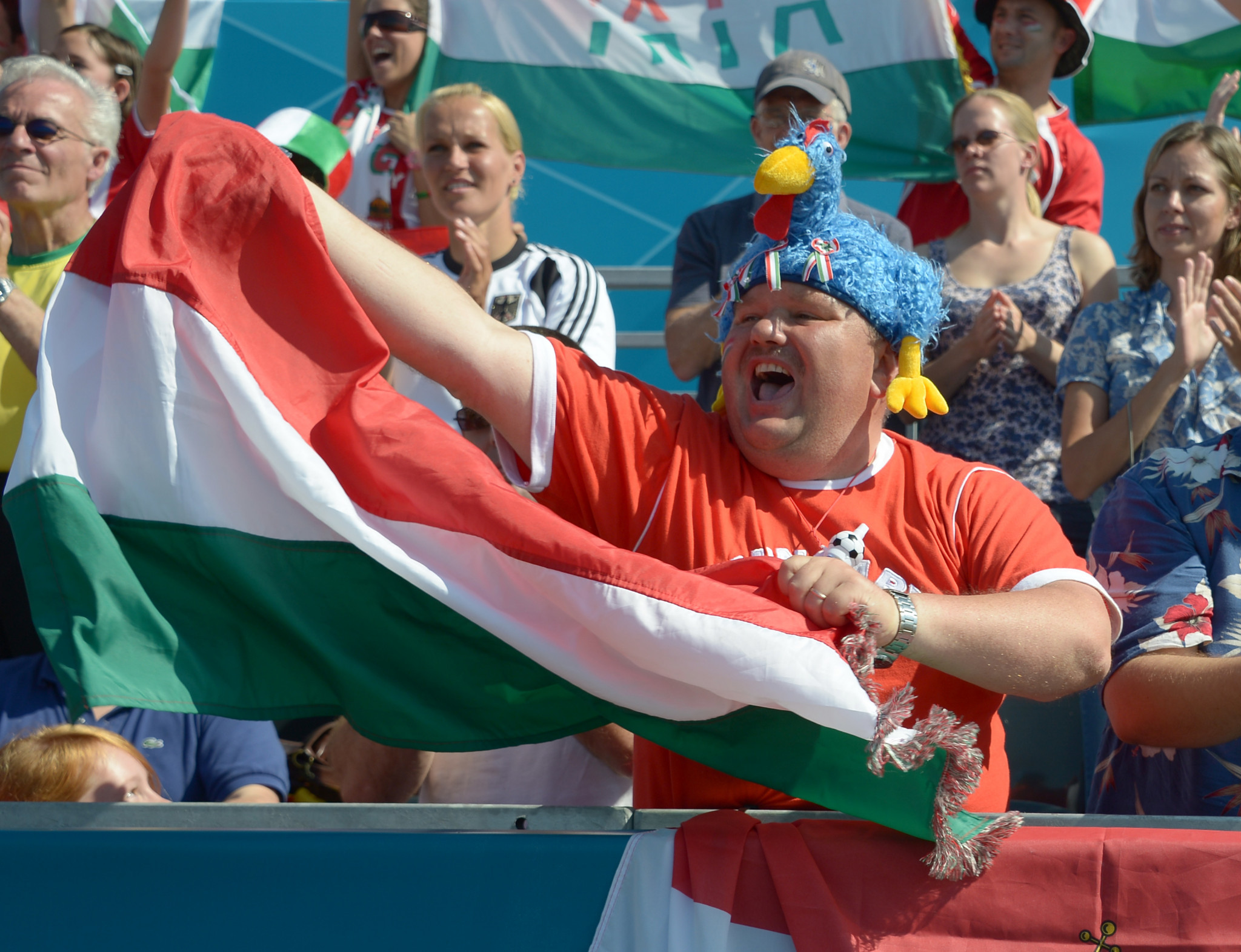 Hungary picked up four medals from three races on the first day of senior competition at the 2018 International Canoe Federation Canoe Marathon World Championships in Prado Vila Verde in Portugal.

Spain took bronze through Eva Barrios, who crossed the line 12 seconds ahead of the Czech Republic's Anna Koziskov, in 2:06:30.84.

Hungary got the better of Spain in the women's K1 event but the roles were reversed in the men's C1 race.

In that race Hungary had to settle for bronze, through Adam Docze, who crossed the line in 2:08:05.54.

The third race of the day, the women's C1, was won by an athlete from neither Hungary nor Spain.

Hungary did snatch the silver through, through Zsofia Kisban in 1:26:05.69, while bronze was claimed by Marine Sansinena from France in 1:28:42.65.

Spain had to settle for a best finish of sixth, which came through Jenifer Casal.

Tomorrow will see medals decided in the men's C2 and K2 races plus the women's K2 event.