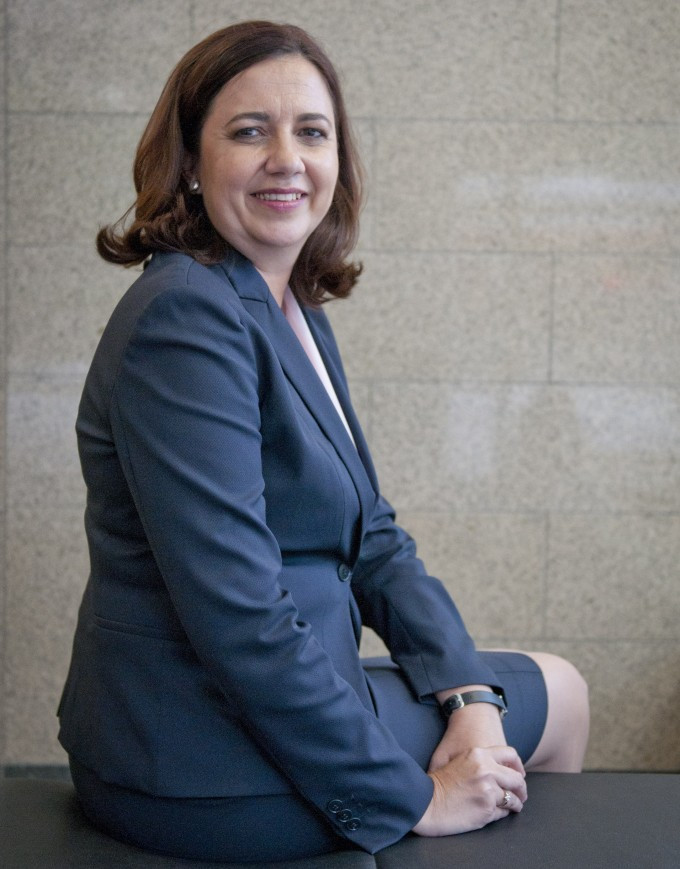 A row has erupted in Australia after tens of thousands of taxpayers' money was spent on the hotel stays of politicians at the Gold Coast 2018 Commonwealth Games.

Freedom of information requests from the Legislative Assembly of Queensland's opposition have revealed that AUD$80,000 (£45,000/$58,000/€50,000) was used on accommodation at the luxury Sheraton Mirage - the Games family hotel.

Premier Annastacia Palaszczuk was among those to stay at the hotel alongside other Ministers and staff.

She said she was "not happy" that the public's money had been used but has faced fierce criticism from opposition leader Deb Frecklington, who said the funds could have gone towards public services.

Palaszczuk, who represents the Australian Labor Party, was quizzed on the spending at a Question Time Session of the Assembly.

She claimed she was forced to stay at the hotel due to "security concerns".

"I am not happy that my budget had to wear the cost of that," she said.

According to its website, the Sheraton Mirage is a "five star beachfront resort".

"Whose budget does the Premier think it comes out of?" Frecklington, of the Liberal National Party, said.

"It is the taxpayers of Queensland whose money she fritted away.

"I believe that politicians should be careful with public money, we must never forget that each and every dollar the Government spends comes from taxpayers, mums and dads, people that live in Queensland."

The Games took place from April 4 to 15 this year and were widely viewed as a successful edition of the multi-sport event.