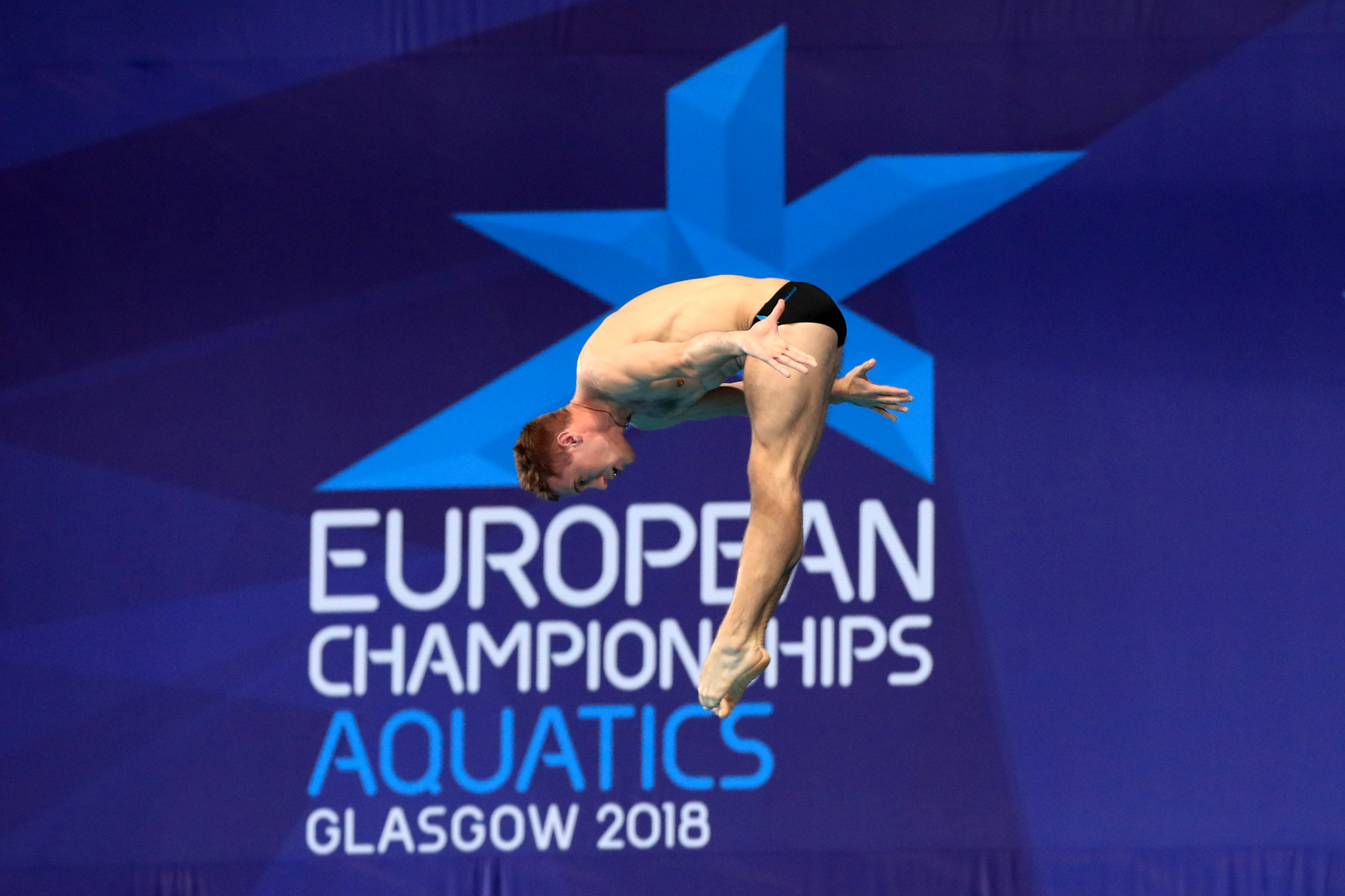 The event saw each male and female diver produce three dives, with half executed from the three metres springboard and the remainder from the 10m platform.

Each diver was required to perform at least one dive from the springboard and one from the platform.

Russia led the way after four dives of the competition, with their pairing of Iullia Timoshinina and Evgenii Kuznetsov opting to begin with their most challenging dives.

They appeared set to claim the gold having moved onto a total of 269.35 points, with Germany's Lou Massenberg and Maria Kurjo some way back in second on 220.30.

Ukraine's Kolodiy and Lyskun appeared to be battling for the minor medals on 218.40.

The latter would deliver a superb dive from the 10m platform to win gold on 355.90 points.

"I even didn't expect that result," said Lyskun.

"I'm very grateful that I was able to compete in the team event with Oleg Kolodiy, that's really cool and I can't describe this feeling.

“It is encouraging, because you know you can win and this pushes you to try and do even better."

While Ukraine produced under the pressure of the final dives, their rivals also faltered.

Timoshinina and Kuznetsov posted scores of just 35.20 and 45.00 points with their last two dives, which saw the pairing drop from first to third place on a final score of 349.55.

They would end behind Massenberg and Kurjo, as the Germans edged ahead to take the silver medal on 352.60 points.

"It is unpredictable in our sport,” said Kolodiy at the end of a dramatic competition.

"In the end we got it thanks to the higher coefficient and the slightly better execution of the dives."

It will be followed by the men's springboard final.