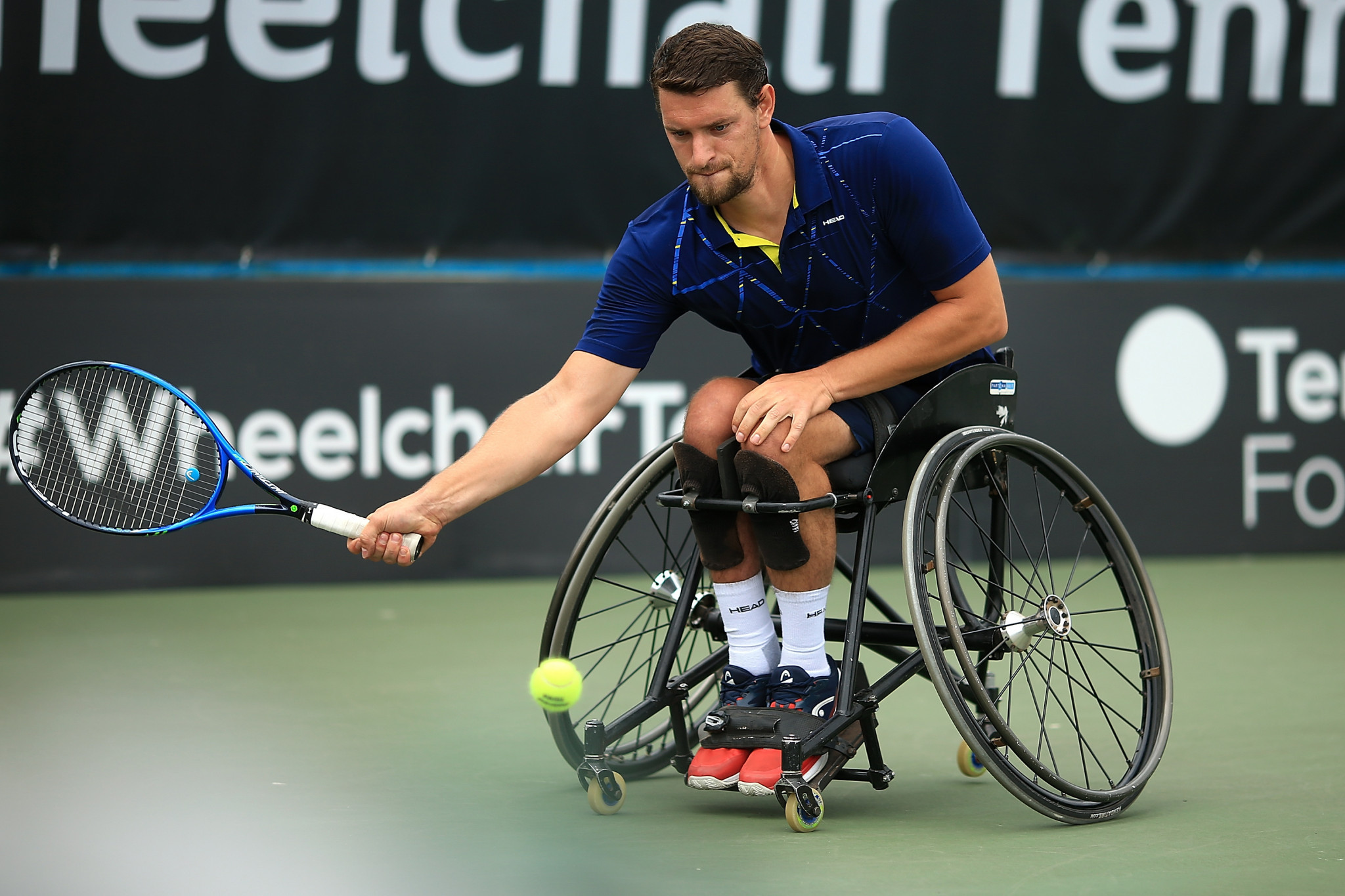 Joachim Gerard will have a chance to win his first International Tennis Federation (ITF) Wheelchair Tennis title on home soil tomorrow when he plays in the final of the Belgian Open in Namur.

Gerard booked his place in the final of this ITF 1 Series Uniqlo Wheelchair Tennis Tour event today, by beating Nicolas Peifer from France, winner of the tournament in 2015, 6-4, 6-4 at Tennis Club Geronsar.

Unlike at Wimbledon, however, this time it was Fernandez who took the win, beating the number three seed in three sets, 6-2, 4-6, 6-4.

It means if Gerard is to gain his first home title he must first defeat the top seed tomorrow.

The final line up was also confirmed in the women’s singles, with a German now guaranteed to win.

The number four seed Katharina Kruger made it though, when the number one seed Aniek Van Koot from The Netherlands was forced to retire injured.

It was an unfortunate way for Van Koot to end the tournament for several reasons, not least because she was winning the semi-final 6-1, 0-1 when she gave up.

Neither player retired in the other semi-final, though, and it was another German Sabine Ellerbrock, who eventually won that tie.

It was also semi-finals day in the quad singles.

The number one seed in that competition, David Wagner from the United States, cruised into his final by beating Koji Sugeno from Japan 6-0, 6-3.

Wagner is now scheduled to play the second seed Heath Davidson from Australia tomorrow, after he beat Bryan Barten from the US 4-6, 6-4, 7-5.

The doubles finals were also due to take place today.

The number one seeded pairing of Buis and Van Koot from the Netherlands were due to play the second seeds of Dana Matthewson from the US and Natalia Mayara from Brazil, but when Van Koot suffered an injury in her singles match her and Buis were then forced to withdraw from the doubles.

That meant Matthewson and Mayara were gifted the title in a walkover.

That was taken by the French pair of Peifer and Frederic Catteneo, who won on a deciding 10-5 tiebreak against the top seeds of Gerard and Olsson to win 3-6, 6-4.

The quad doubles was won by Davidson and Sugeno, who beat the number one seeds Barten and Wagner, 6-2, 6-1.