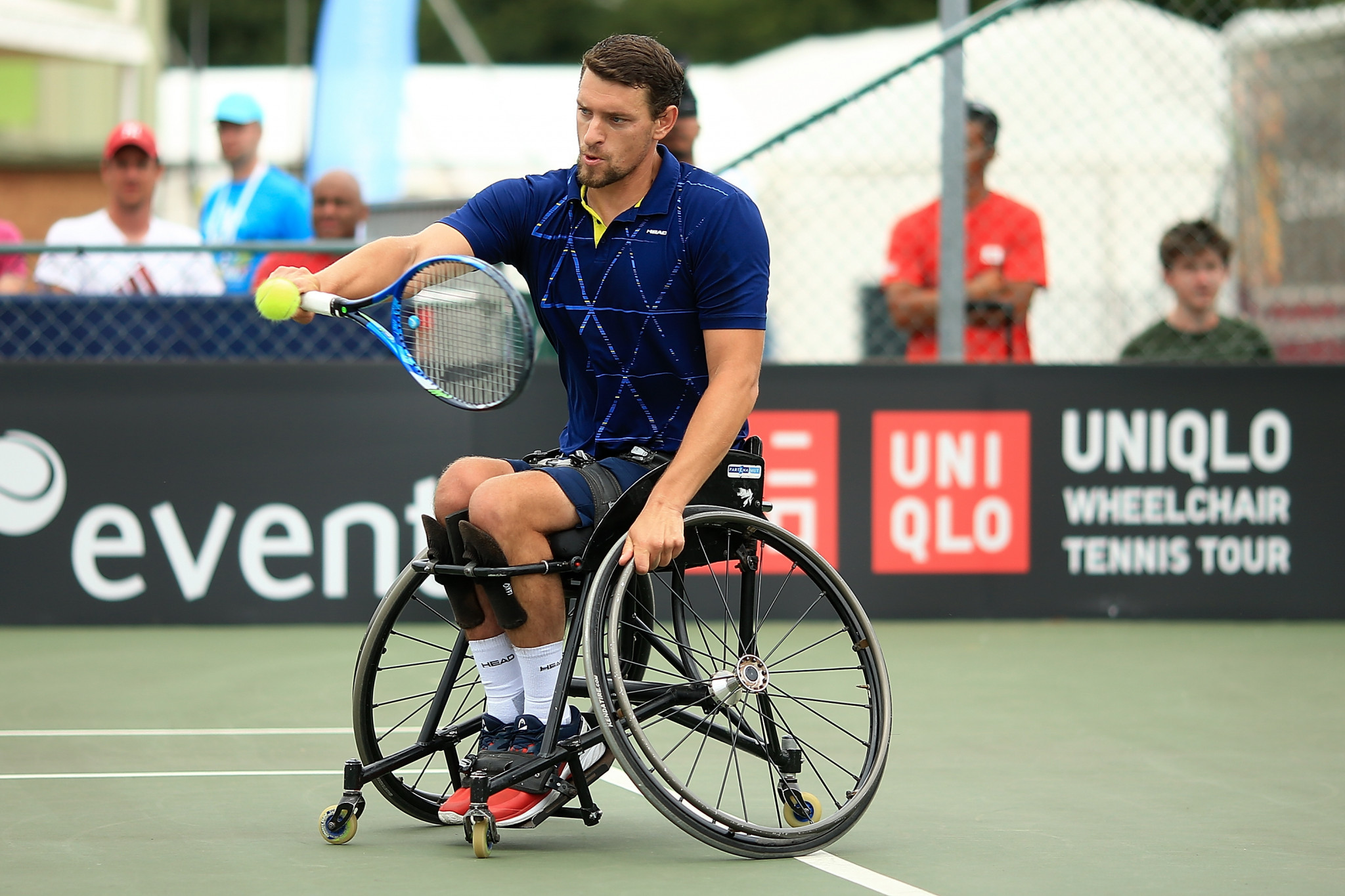 Joachim Gerard is one step closer to his first International Tennis Federation (ITF) title on home soil as he cruised into the semi-finals of the Belgian Open Wheelchair Tennis Championships in Namur today.

The number two seed in the men's singles dispatched Frederic Cattaneo from France 6-0, 6-2 in the last eight at Tennis Club Geronsar, meaning he will now face another Frenchman, Nicolas Peifer, in the semi-finals.

Fourth seed Peifer made it through by beating Spain’s Martin De La Puente 6-2, 6-0.

Elsewhere in the draw, Sweden’s Stefan Olsson, this year's Wimbledon champion, made it through by beating another Spaniard Daniel Caverzaschi 6-4, 6-0.

The number one seed Gustavo Fernandez form Argentina completed the semi-final line-up by beating Kouhei Suzuki from Japan without losing a single game.

Fernandez versus Olsson in the semi-finals will be a repeat of the Wimbledon final, which Olsson won.

In the women's singles the Dutch number one seed Aniek van Koot is in the last four after beating Italy's Guilia Capocci 6-3, 6-4.

The competition will continue tomorrow with the women’s singles semi-final between Van Koot and Kruger first on court one.