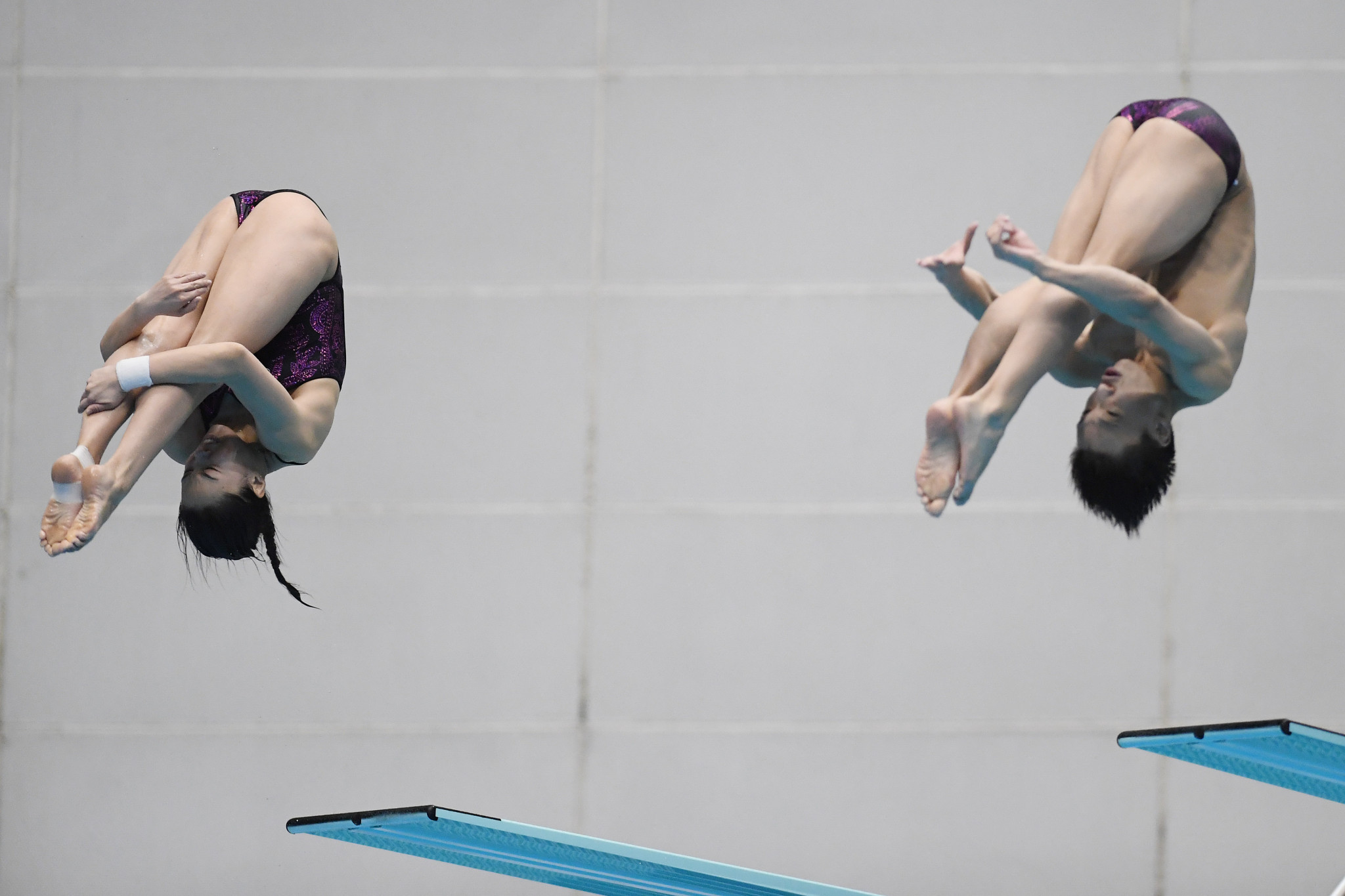 Next year’s Diving World Series will start in Japan and conclude in London, the International Swimming Federation (FINA) have announced.

Sagamihara in Japan will host the inaugural leg of the 2019 circuit - its first ever meeting of this nature - and London, which last hosted a leg of this series in 2015, will be the venue for the closing competition.

The event is due to start in Sagamihara on March 1 to 3 and will then move to Beijing  on March 7 to 9.

The Chinese capital has been hosting a leg of this Series since 2011 without exception while Kazan has been on board since 2015, the year the city organised the FINA World Championships.

The FINA Diving World Series provides an additional opportunity for divers to prepare for the 18th FINA World Championships in Gwangju in South Korea and the 2020 Olympic Games in Tokyo beyond.