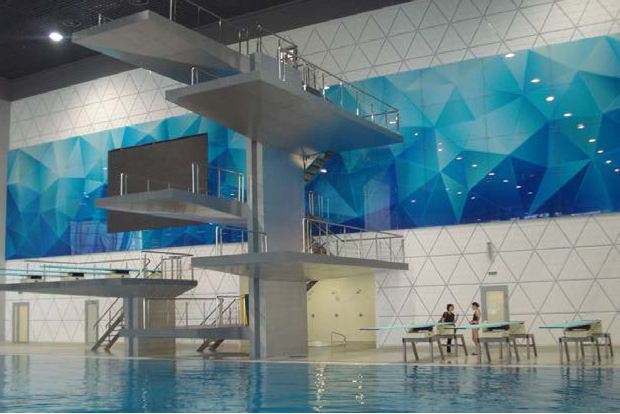 China won both individual events on the second day of the World Junior Diving Championships in Kiev as Canada took gold in the A and B class boys' three metres synchro event.

Tong Ma of China earned gold in the A-class girls one metre final at this International Swimming Federation event at the Liko Sports Centre.

Bronze went to Maria Coburn of the United States, who scored 393.05 to finish 1.80 ahead of Switzerland’s Michelle Heimberg.

China also took gold in the B-class girls platform final thanks to Jialing Liu, who earned a winning total of 378.40 to finish clear of her compatriot Yanwei He, who scored 371.20.

A total of 42 different nations are set to be represented at the competition, where 17 different titles are up for grabs in what is the official qualifying event for the Youth Olympic Games.

Tomorrow evening will see the finals of the B-class boys 1m final, and the A-class girls 3m final.