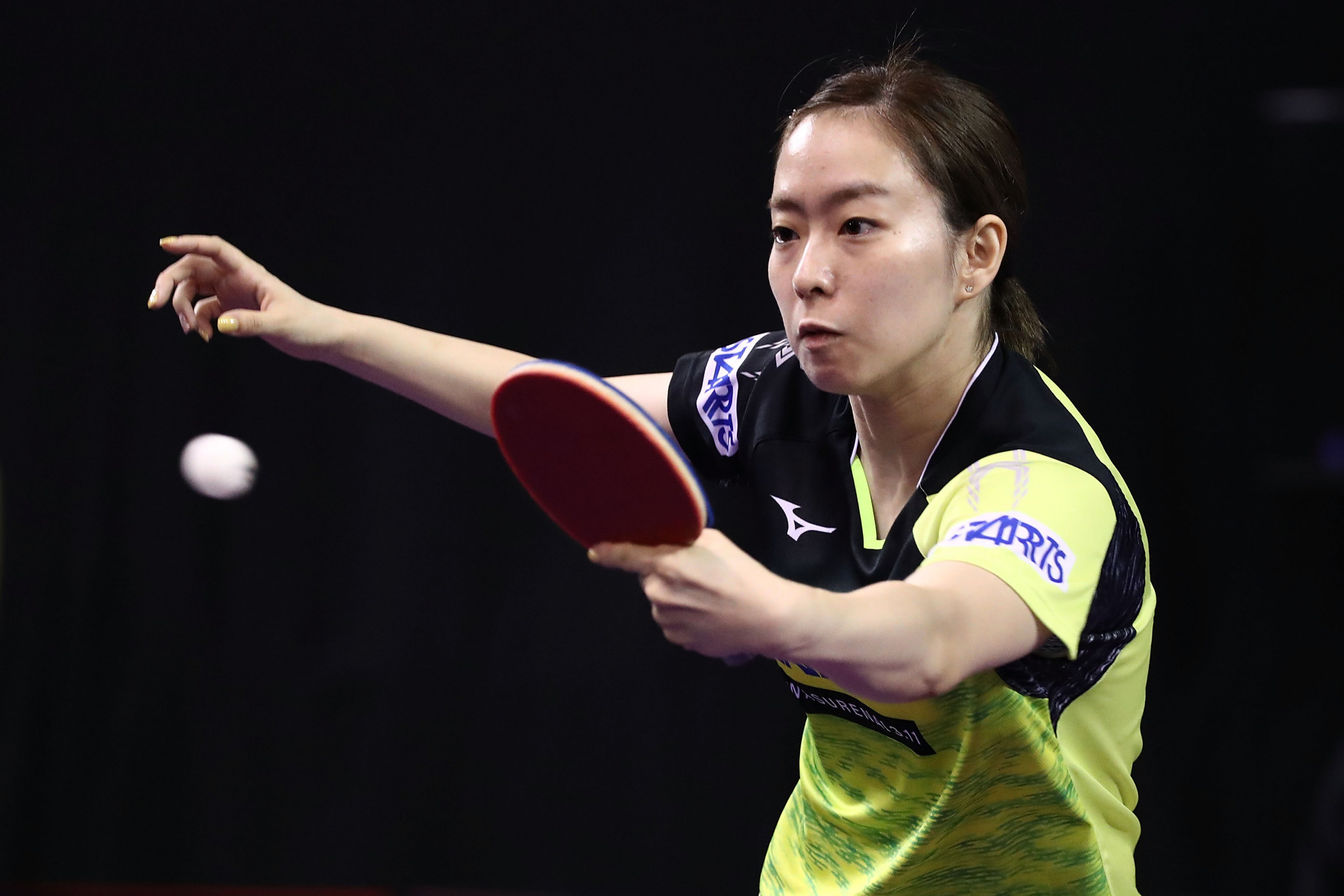 The duo will be top seeds at the Geelong Arena for the singles events, with competition beginning tomorrow as two days of qualifying gets underway.

The ITTF Platinum World Tour event has been deprived of the current leaders of the men's and women's rankings.

China's Fan Zhendong has opted to withdraw from the men's competition as he prioritises his preparation for next month's Asian Games in Jakarta and Palembang.

Likewise, Zhu Yuling pulled out of the women's singles event as she hopes to improve on the silver medal she earned in Incheon at the 2014 edition of the continental event.

Despite the absentees, numerous star names are set to compete in Australia with China's Liu Shiwen expected to feature in the latter stages of the women's singles event.

Japan's Mima Ito and Miu Hirano are also among the top four seeded players, while China's Olympic champion Ding Ning will prove a tricky opponent having been given the seventh seeding.

In the men's singles, Ovtcharov will have to fend off competition from China's Xu Xin and South Korea's Lee Sang-su.

The women's gold was claimed by Chen Meng of China.