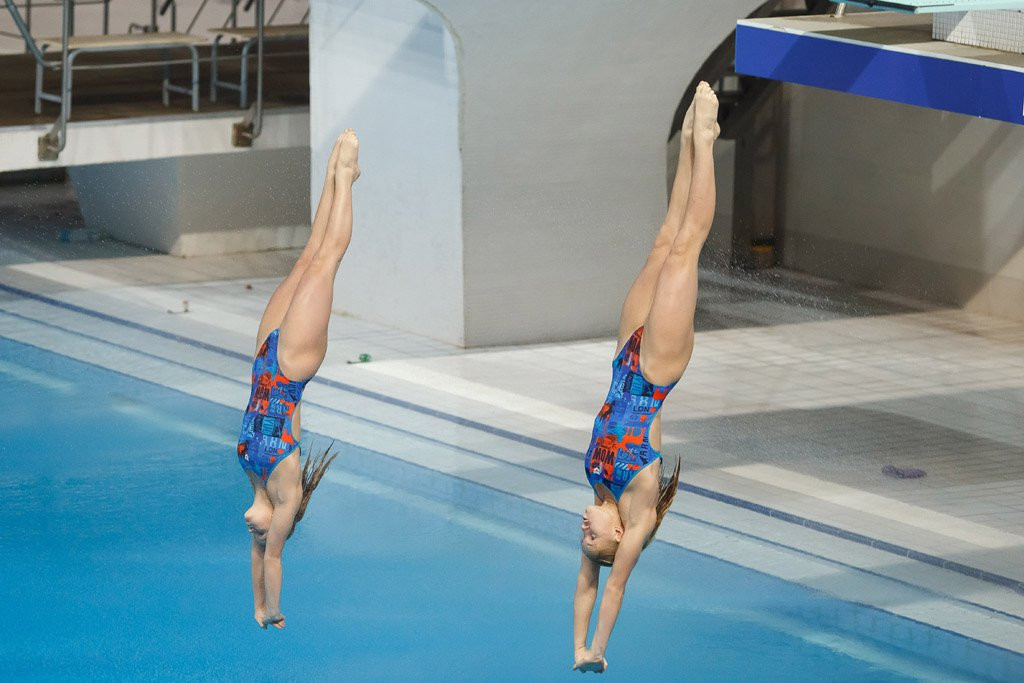 Some of the best divers aged 18 and under have all arrived in Kiev, the Ukrainian capital, for the 22nd International Swimming Federation (FINA) World Junior Diving Championships, which is due to start tomorrow.

A total of 42 different nations are set to be represented at the competition over the next eight days where 17 different titles are up for grabs.

The event is taking place at the Liko Sports Centre, which is the headquarters of the Ukrainian Diving Federation.

One home diver looking to do well is Sofiya Lyskun.

The 16-year-old won a silver medal at the last World Junior Diving Championships in Kazan in Russia in the girls B platform, but will be competing in group A on home soil.

"We are looking forward to start competing at home," she said.

"In Ukraine we say, that at home even the walls help.

"It speaks of the home crowd support, of the swimming-pool, where you train daily.

"Of course, there is a good share of responsibility, because diving at home means you are highly anticipated to show your best.

"We believe, there will be a lot of good divers from all around the world, and Chinese are very strong."

China won the most medals during the last Championships in Kazan with seven golds, four silver and three bronzes.

The hosts finished second in the table with three golds, while Great Britain won two.

Six of the winners from the 2016 event are back in Kiev to defend their titles.

They are China's Lian Junjie in the boys platform, Ruslan Ternovoy of Russia in the boys B 3 metre springboard, Germany's Louis Massenberg and Elena Wassen, victorious in A/B 3m synchronised springboard and girls A platform respectively, Maria Coburn of the United States in the girls 1m springboard, and Britain's Noah Williams in the mixed team event.

As is always the case at the World Junior Diving Championships, the competitors will be split into two groups by age.

The first day tomorrow is scheduled to feature the mixed team event final as well as the opening ceremony.