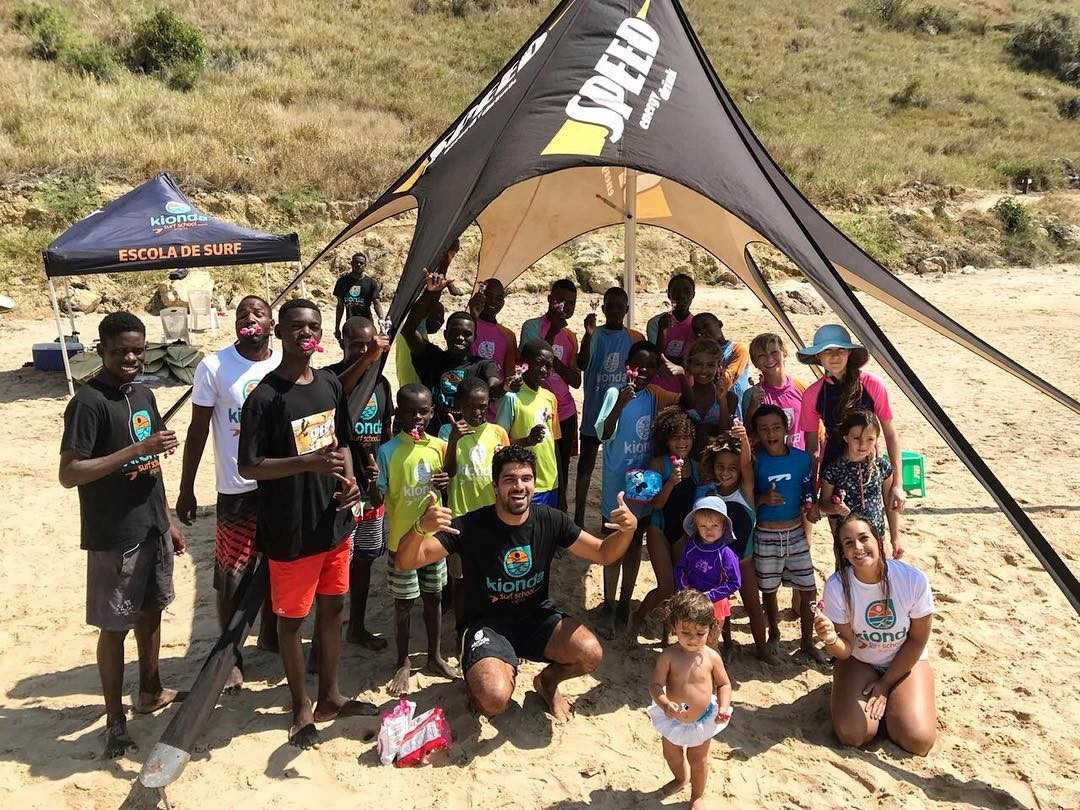 The International Surfing Association (ISA) has welcomed Angola as its 104th member nation, continuing the world governing body’s drive to expand the reach of the sport around the globe and particularly in Africa.

The Angolan Water Sports Federation (FADEN) will work together with the ISA to develop surfing, stand-up paddle (SUP), bodyboard and all of surfing's disciplines in the country.

As a new ISA member, FADEN has formulated a series of actions in order to create and strengthen the basis for the sustainable growth of surfing, including training personnel in all active areas of the sport - coaching athletes, running competitions and creating social programmes.

FADEN also intends to organise a national championship circuit, featuring three events at different locations across the country, and two workshops to train technical officials, such as judges and contest directors, and surf coaches.

"The ISA family would like to offer a warm welcome to Angola," ISA President Fernando Aguerre said.

"Surfing and SUP are blossoming sports with endless potential in Angola, and together with FADEN we can create the foundations to spread and develop these disciplines, particularly among the country's youth.

"We are committed to working hand-in-hand with the surfers of Angola to elevate the sport's growth to where they are competing in ISA World Championships, and maybe one day even a future edition of the Olympic Games."

FADEN President Olga Albuquerque added: "We are excited to join the ISA and access the benefits of ISA membership to professionalise and grow surfing, and all its disciplines, in Angola.

"We hope to have junior surfers selected as ISA scholarship ambassadors as well as our top surfers competing in the ISA World Championships in the near future.

"Angola has a coast full of undiscovered, under-utilised surf spots and we hope to take advantage of these natural resources to spread the joy of a sport that has touched us all.

"We look forward to a long-standing, strong relationship with the ISA to bring surfing to young boys and girls around the country."

This year, FADEN has been active in implementing development strategies in Angola by hosting its first coaching workshop on June 2 and 3, and its first national championship in Cabo Ledo on June 23, in collaboration with the Kionda Surf School.

With the support of the ISA, FADEN intends to work to take the sport of surfing to the next level and increase its development efforts in Angola.

The inclusion of Angola as a member nation comes during a push by the ISA to grow and develop surfing in the sport’s non-traditional countries.

It is claimed the current success of this strategy was evident at the 2017 ISA World Surfing Games in the French city of Biarritz, where nations such as Afghanistan, China, Greece, Senegal and South Korea competed in the event for the first time.