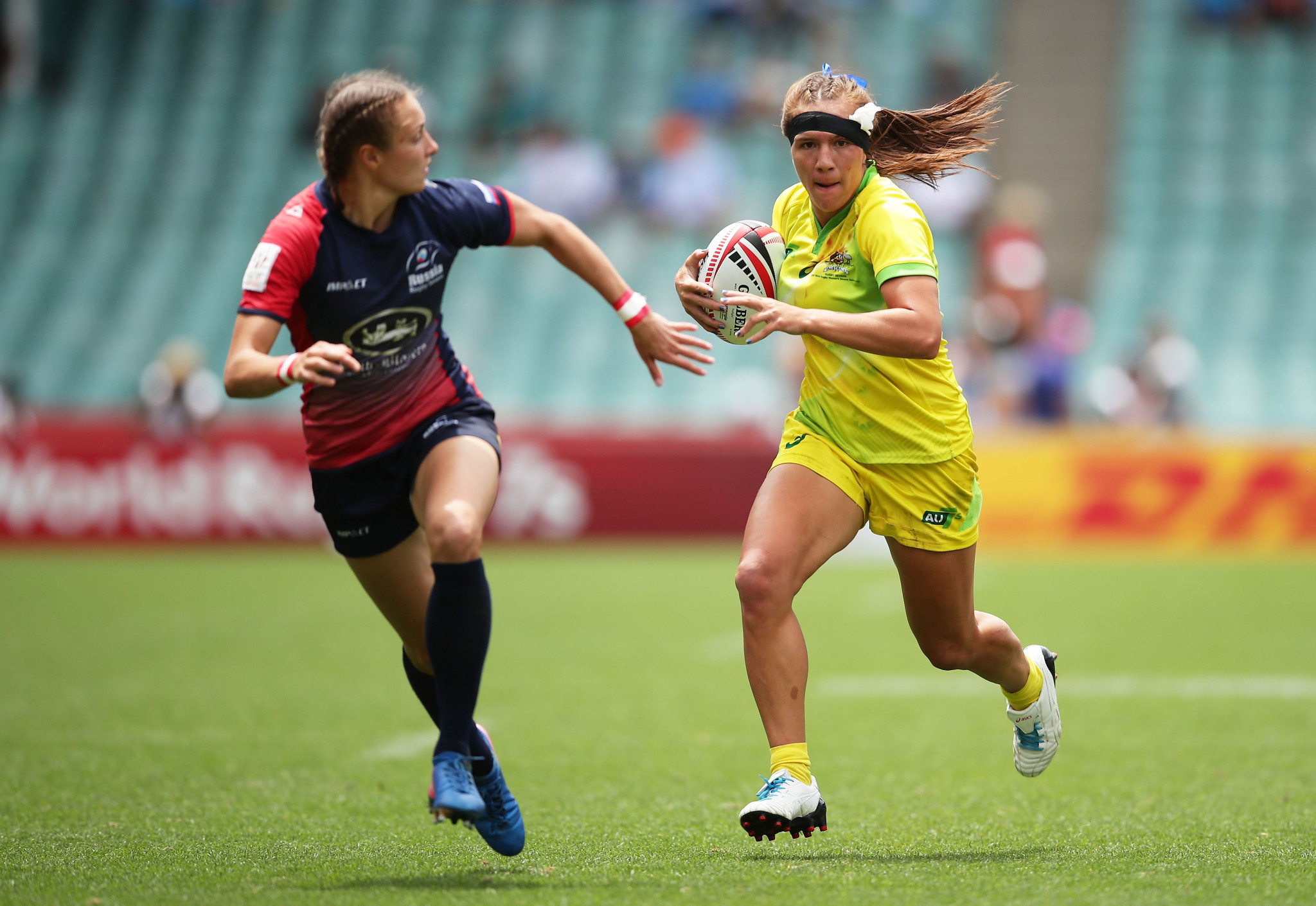 Australian rugby sevens Olympian Evania Pelite has been appointed as an event ambassador for next month's Wheelchair Rugby World Championship in Sydney.

The 22-year-old was part of her country's gold medal winning team as sevens made its Olympic debut at Rio 2016, scoring the game leading try in the final against New Zealand.

She will now back the event in the Australian city which will take place between August 5 and 10.

Matches will be played at the Quaycentre at the Sydney Olympic Park with Australia, who won Paralympic gold in Rio, looking to defend the world title they won in Odense in Denmark in 2014.

Pelite was present for the competition's draw earlier this year and after meeting some of the players, believes she could learn from the sport.

"I reckon if we could play with a little bit less fear like they do, we'd probably go better," she said.

"I saw a little bit of their matches in Rio, I didn't watch their Rio gold medal match but they won that one.

"Since then, I've watched a few of their games on YouTube and it's actually really quite brutal.

"Listening to their stories and how hard it was for them to accept it at first, but then being able to have an opportunity to still pursue a career in sport, it's great that rugby has that chance to give to players out there."

Australia will play in Pool A in Sydney with Japan, Sweden, New Zealand, Denmark and Ireland.