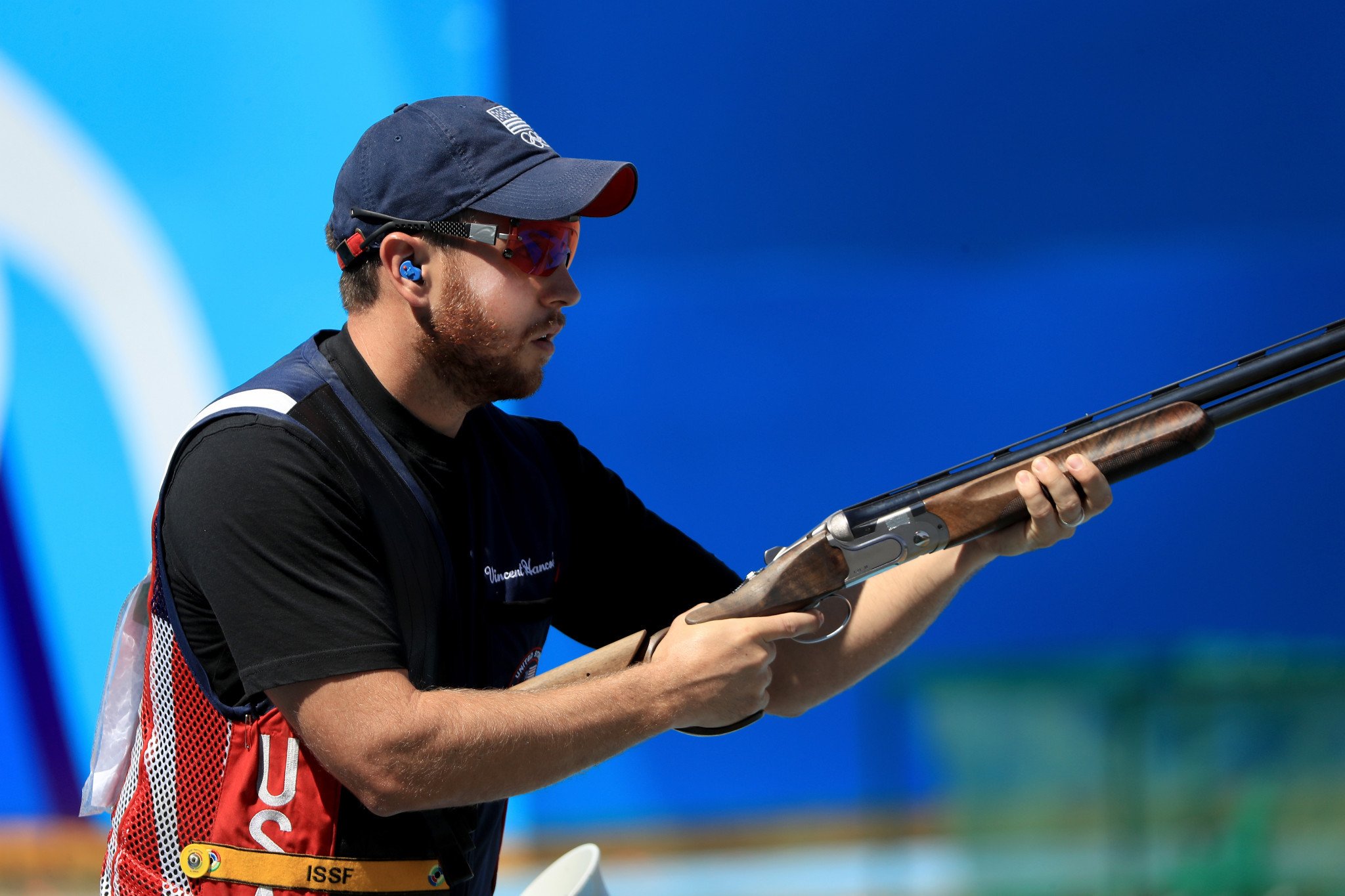 Two-time Olympic gold medallist Vincent Hancock has opted not to compete at the final International Shooting Sport Federation Shotgun World Cup event of the season beginning in Tucson in the United States tomorrow.

Hancock has decided to skip the event at the Tucson Trap and Skeet Club in the American city, with the World Championships in Changwon in South Korea on the horizon.

The 29-year-old, winner of the skeet title at the 2008 Olympic Games in Beijing and four years later in London, has claimed gold at the last three World Cups.

There will still be a strong presence of American shooters at the event, which concludes on Sunday (July 15), including veteran Kimberly Rhode.

The three-time Olympic champion will hope to use home advantage to add another World Cup victory to her collection.

The competitors scheduled to participate at the last World Cup of the campaign span 39 National Olympic Committees.

Skeet and trap for men and women and a mixed trap team event are on the programme for the competition in Tuscon, the first World Cup to be held in the US since the city in Arizona played host in 2014.

Those competing will have the chance to continue their preparations for the World Championships, which begin on August 31.