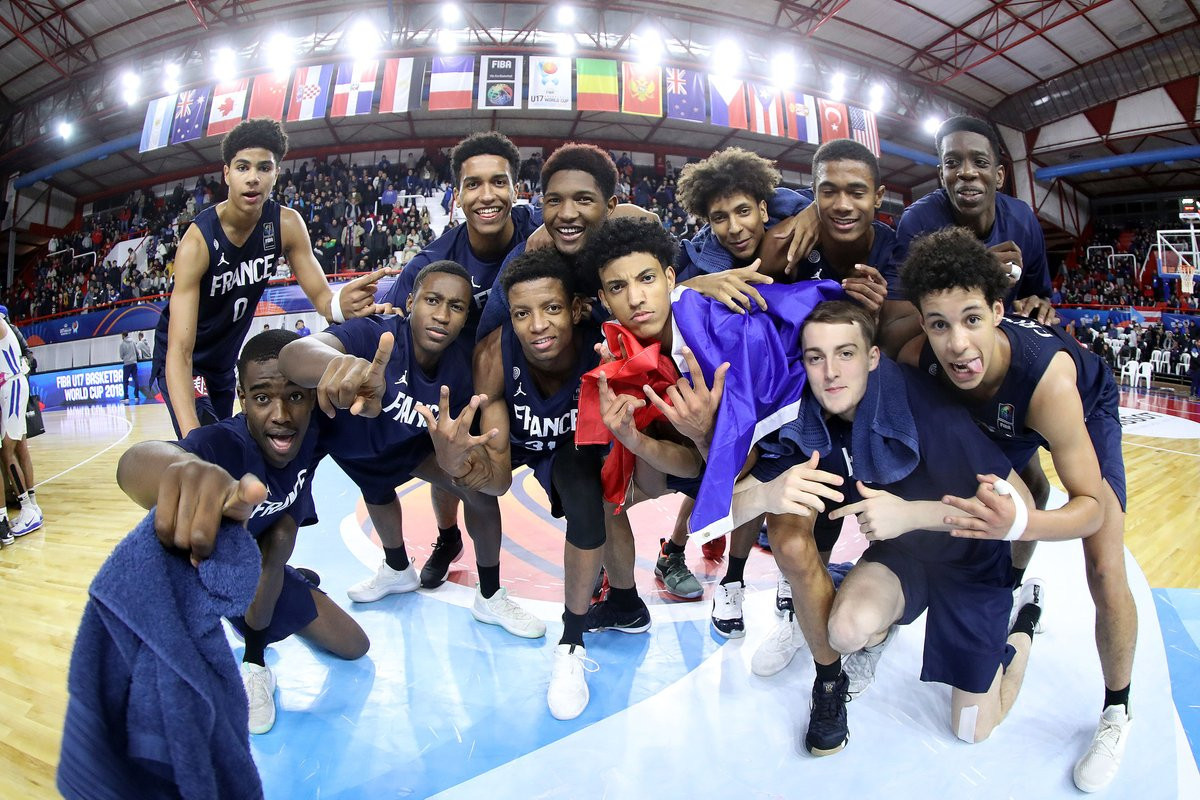 The European side were the first to book their place in the final after a tight 78-73 win over Puerto Rico at the Union Athletic Club in Santa Fe.

France had never even made the semi-finals in the four previous editions of the showpiece age group event but continued the good form they have shown throughout the tournament.

They led 48-35 at the halfway point and then withstood a Puerto Rico fightback.

United States then trailed 28-21 to Canada after the first quarter in the same venue.

This was as good as it got for the Canadians, though, as the US favourites dominated the next three quarters for a 120-71 victory.

France, the reigning European under-16 champions from last year, lost 86-50 to United States in the group phase in 2012.

The final is due to follow a third-place playoff between Canada and Puerto Rico.

Turkey beat Montenegro 101-65 while Australia prevailed 71-54 against Croatia in the two fifth to eighth-place playoffs today.

Turkey and Australia will meet to decide fifth place tomorrow while Montenegro and Croatia will play to determine seventh position.