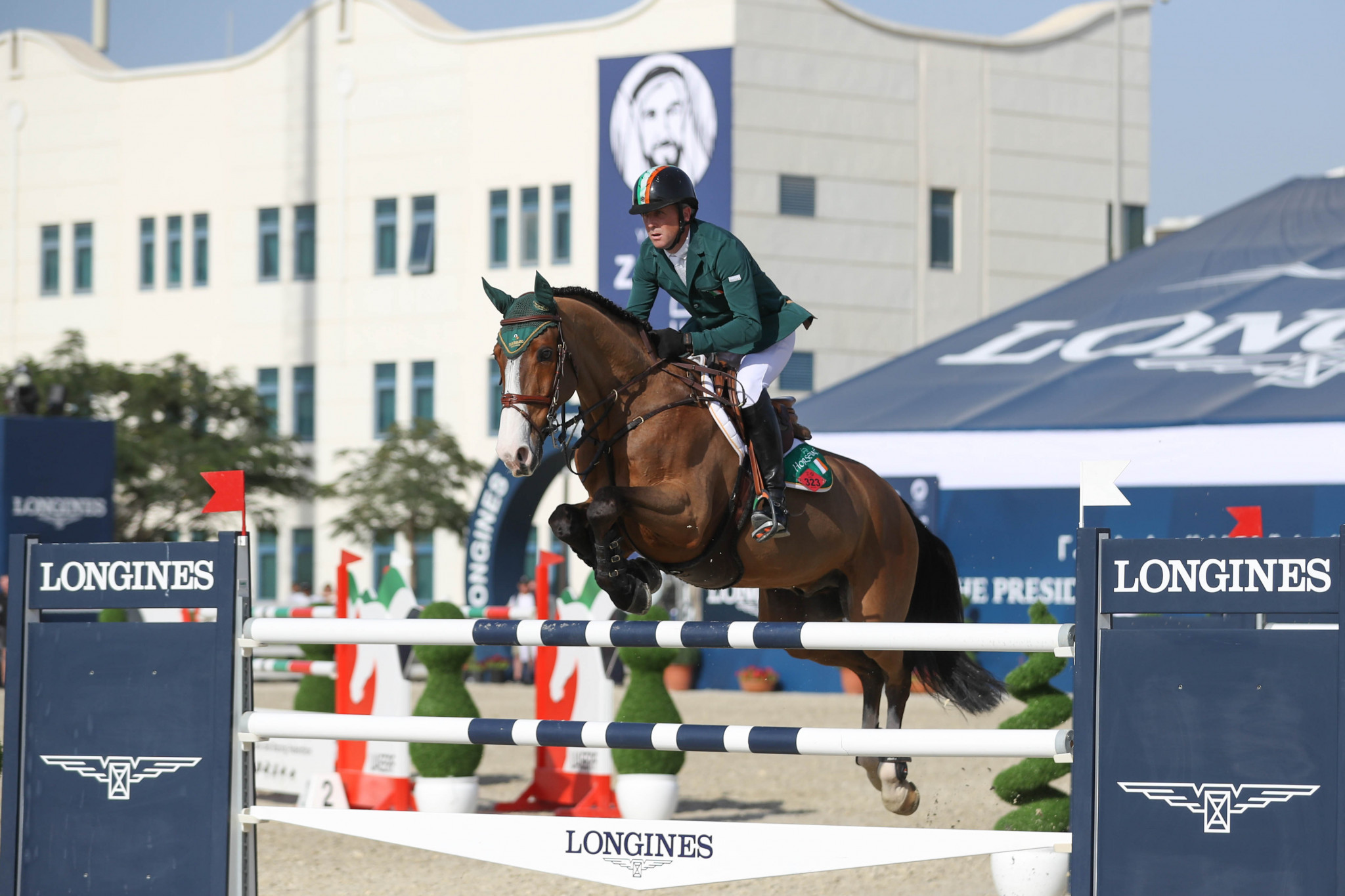 Ireland’s Shane Breen came out on top in the Concours de Saut International (CSI) five-star event as the latest leg of the Longines Global Champions Tour (LGCT) was held in Monaco today.

The 43-year-old, riding Ipswich van de Wolfsakker, posted a time of 35.56sec in the six-way jump-off to beat Italy’s Alberto Zorzi by a margin of 0.16 seconds.

Another Irishman, Denis Lynch, finished a further 4.71 seconds back in third.

The Netherlands’ Harrie Smolders stopped the clock in an impressive time of 34.16, but four penalties saw him finish in fourth place.

Congratulations to Shane Breen in Monaco after a close battle to the top of the podium!#LGCT #Longines #Monaco pic.twitter.com/3PdB7dAsPt

Monaco has been an established part of the LGCT calendar since 2006.

Port Hercules and the iconic Prince’s Palace of Monaco provided the backdrop to the venue for the midway point of the 2018 LGCT season.