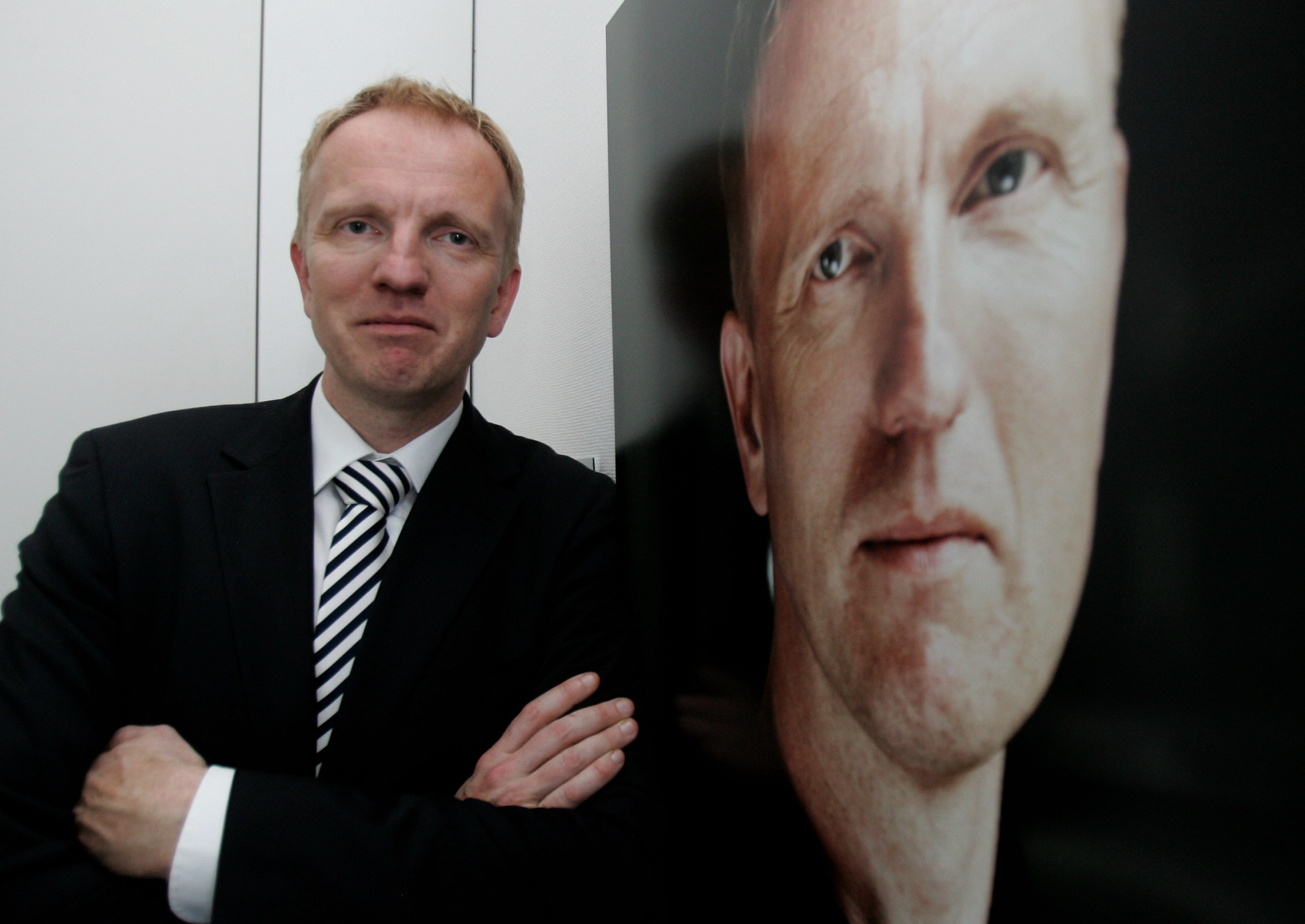 Baar won five world titles in the eights event for West Germany and then Germany between 1989 and 1995.

He also won bronze at the Barcelona 1992 Olympics before improving to silver four years later in Atlanta.

A trained mechanical engineer, Baar then served for five years as a member of the IOC Athletes' Commission between 1999 and 2005.

He also served on the Board of the German Olympic Sports Confederation and in 2012 became an ombudsman of the National Anti-Doping Agency, where he was an active critic of the sporting drugs testing system.

“It was with great sadness that I learned of the tragic death of Roland Baar," IOC President Thomas Bach told insidethegames.

"He was a great athlete and continued to make a real contribution to the Olympic Movement.

"He will be remembered by his fellow athletes for having been among the first Athletes' Commission members to be elected by his peers.

"My thoughts are with is wife, children and friend at this sad time.”

Baar's death was announced by the Hannover Rowing Club and the German Rowing Association (DRV) today.

"We commemorate Roland Baar as a great but humble personality with great respect and appreciation," said the DRV in a statement.

"Our deepest sympathy goes to his family."

The International Rowing Federation added: “All at FISA are greatly saddened at this tragic loss of a huge man, an amazing rower and great contributor to the Olympic movement and the sport of rowing.

"Roland Baar was the legendary stroke of the famous German eight for many years.

"He was relentless but always fair in his drive to succeed which came through as well in his professional life because, while rowing at the Olympic level, he was also studying for his PhD and had an amazing career in the automobile business and academia.

"Everyone knew that, with Roland in the stroke seat, you had someone who would give 200 per cent right up to the finish line, and never doubt it.”