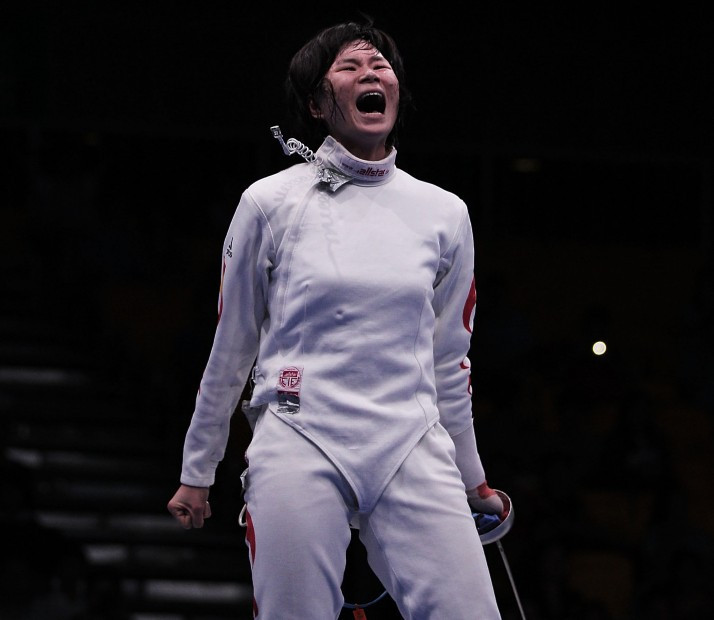 China won both team titles on offer as the Asian Fencing Championships concluded today in Bangkok.

The nation prevailed in both the women's epee and men's sabre in the Thai capital.

In the women's event they saw off Hong Kong in the final by the narrowest of margins at Thammasat University.

The Chinese eventually edged home 35-34 to seal the gold medal.

Bronze went to South Korea who won the third/fourth play-off against Japan.

In the men's event the final was also a close-run thing before China beat Iran 45-41.

The bronze medal again went to the South Korean team, who, as with the women's event, got the better of Japan.