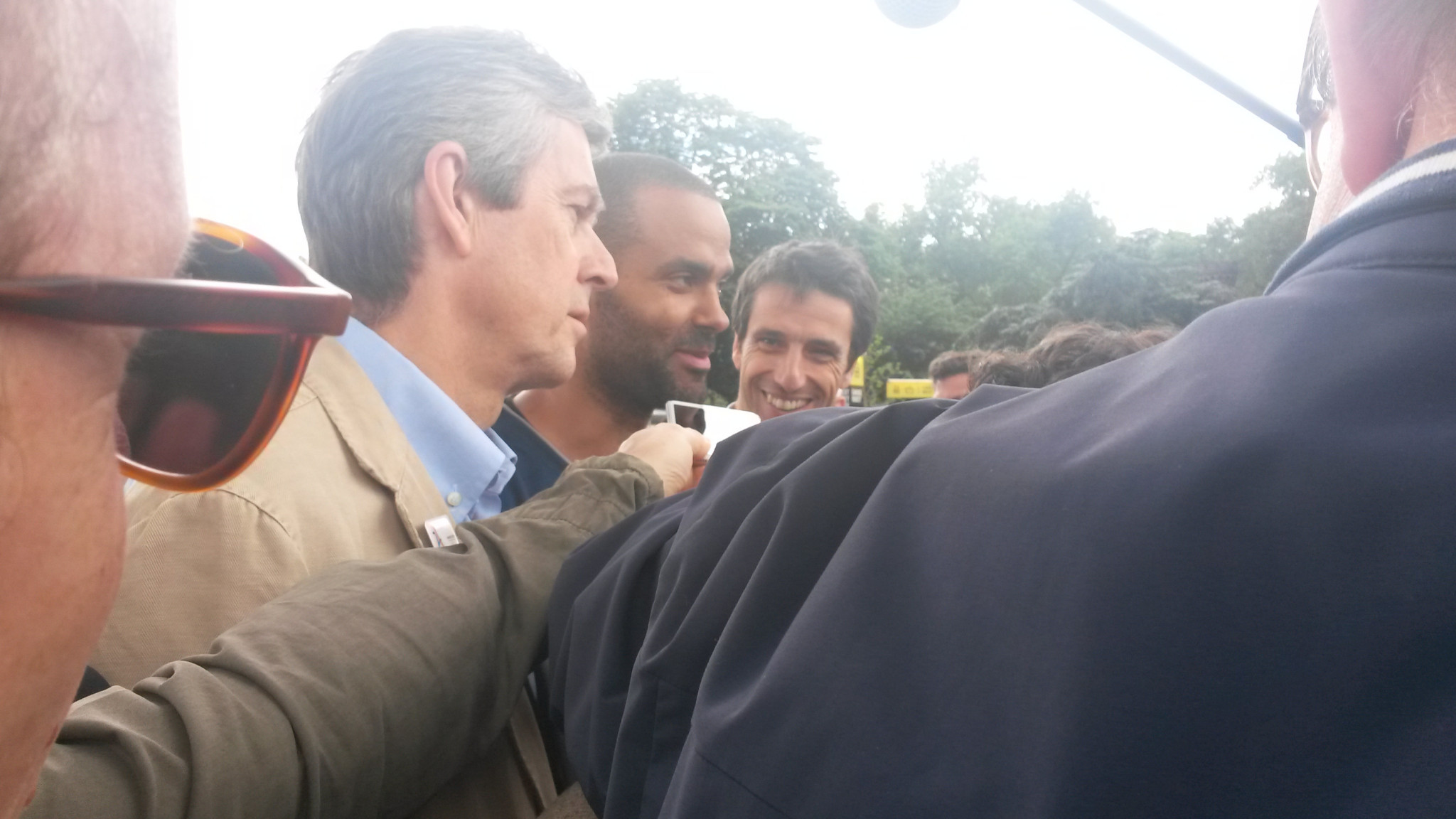 Paris 2024 organisers today made a highly successful start to their two days of hosting the first visit of the International Olympic Committee's (IOC) Coordination Commission - but there were signals that delays in their confirmation of the venue plan could become a point of issue.

Speaking directly under the Eiffel Tower, where young male and female players had taken part in a lively display of basketball here, the broadly content Commission chairman Pierre-Olivier Beckers-Vieujant sounded a single astringent note as he remarked: "We can't wait many months to have a new plan for the venues".

It is understood, however, that Paris 2024 will not be releasing a venue plan tomorrow as they need to discuss a number of matters with International Federations over the placement and timing of events.

Those discussions could run along the lines of, effectively, trading off later timings for some sports at the Games, when athletics becomes the main event, in exchange for exciting venues.

Paris 2024 is also understandably chary of appearing overconfident about the result of a July 2 vote of the Council of Paris over the application by the Grand Palais to build a planned temporary "alter ego" venue on the Champs de Mars.

This would offer another attractive, central, temporary venue for at least one sport, with badminton in the frame but not inked in.

The Paris 2024 plan, as broadly agreed in the protocol signed by all major stakeholders at the city's Hôtel de Ville last Thursday (June 14), contained a number of alterations in response particularly to the Government's budgetary report of April 1 which warned of a potential overspend, and described the proposed temporary volleyball and badminton venues at Le Bourget as "abnormally expensive".

Basketball venues are likewise pencilled rather than inked in at the Palais des sports Marcel Cerdan and the Bercy Arena, but again the final decision on has yet to be made.

Asked about this today, the Paris 2024 President Tony Estanguet said: "We will speak about that tomorrow.

"We are taking things step by step - hurdle by hurdle - and with our signed protocol we have passed a new stage for the infrastructure plan.

"Now we are working with the International Federations and French Federation to reorganise our concept.

"But you will see there will be many good surprises."

All told, the expectation is that it will take some months before the venue plan can be finalised.

Beckers-Vieujant acknowledged the efforts that had been made to respond, but underlined the IOC's desire to see the details sorted sooner rather than later.

"There have been a few evolutions, but the goal for everybody is to have as soon as possible a plan for the venues," he said.

"We can't wait many months to have a new plan."