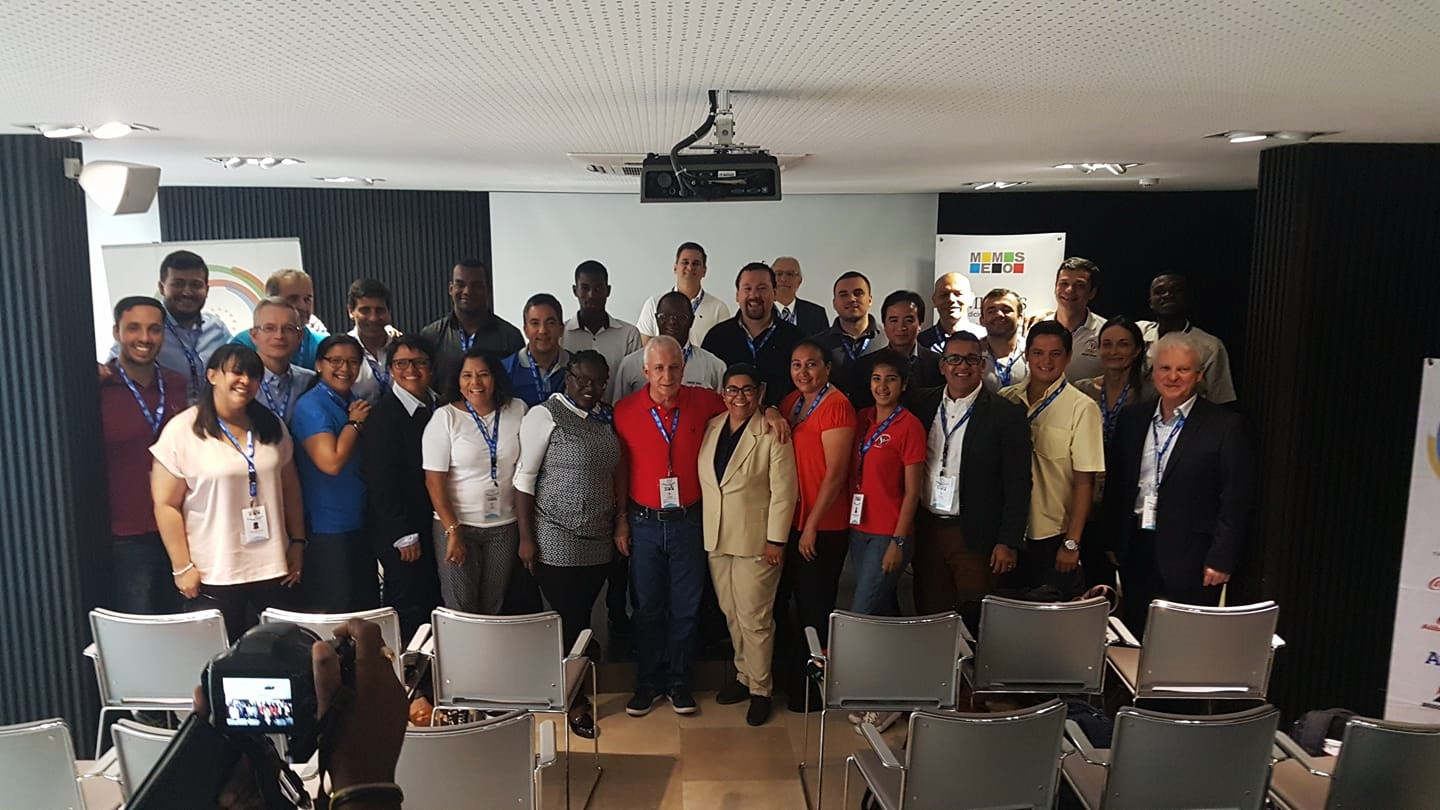 Cape Verde hosted the second module of an executive Masters degree in the management of sports organisations (MEMOS), as part of a programme run by the Olympic Solidarity Commission (OSC).

The OSC helps National Olympic Committees across the globe to develop, by providing them with relevant and targeted programmes such as the training of coaches, promoting Olympic values, or, in this case, training sports administrators.

The second MEMOS module took place across ten days in May.

The first module of the degree had previously gone ahead in Spain.

It aims to provide sports agents with the skills necessary to manage sporting organisations at the highest level and is available in English, French and Spanish.

The Cape Verde Olympic Committee said hosting the module was a victory for sport in the country.

Cape Verde have been represented at every Summer Olympics since the 1996 Games in Atlanta.

They have never own a medal.