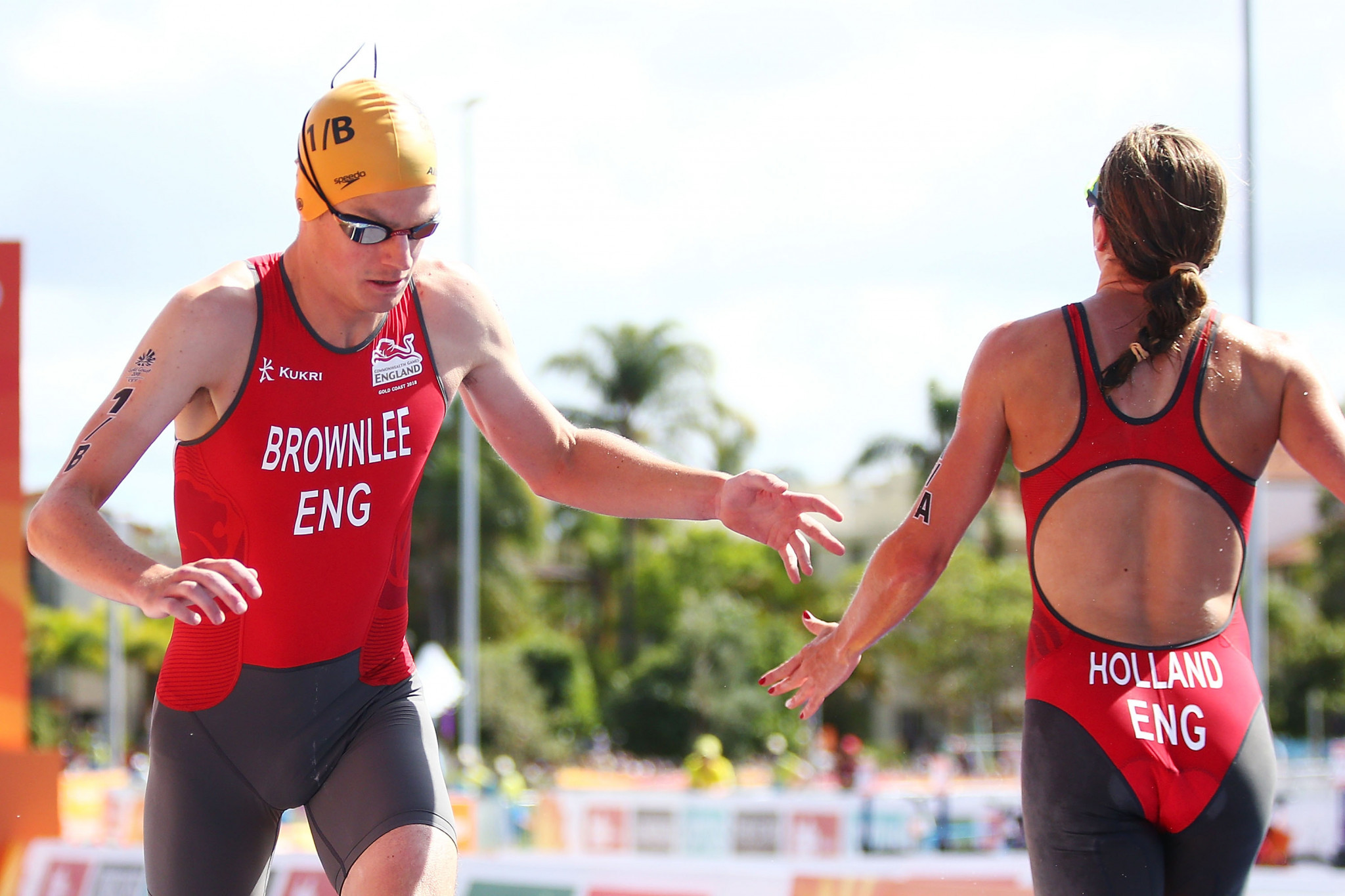 The inaugural World Triathlon Series (WTS) mixed relay event will take place in Nottingham tomorrow as the discipline builds up to its Olympic debut at Tokyo 2020.

Action in the English city marks the opening of the qualification window for the Games in the Japanese capital.

Mixed relay, which features two male triathletes and two female who each complete a short course before tagging their team-mates, was added to the Olympic programme in June of last year.

It has led to the International Triathlon Union adding mixed relay events to its flagship WTS circuit.

After tomorrow's competition in the English city, further relay action will be held in German city Hamburg and Canadian city Edmonton this season.

Together, the three events form the Mixed Relay Series.

Competitors in Nottingham will swim in the River Trent before cycling and running legs around Victoria Embankment.

The race will begin at 6.36pm local time and is expected to be finished in little more than an hour.

His brother Alistair, the back-to-back and reigning Olympic champion, will not be involved.

Jonathan will instead be joined by Vicky Holland, Non Stanford and Tom Bishop.

The event will be the first of two major triathlon competitions in England.

Leeds will host individual competitions at a regular WTS event on June 9 and 10.