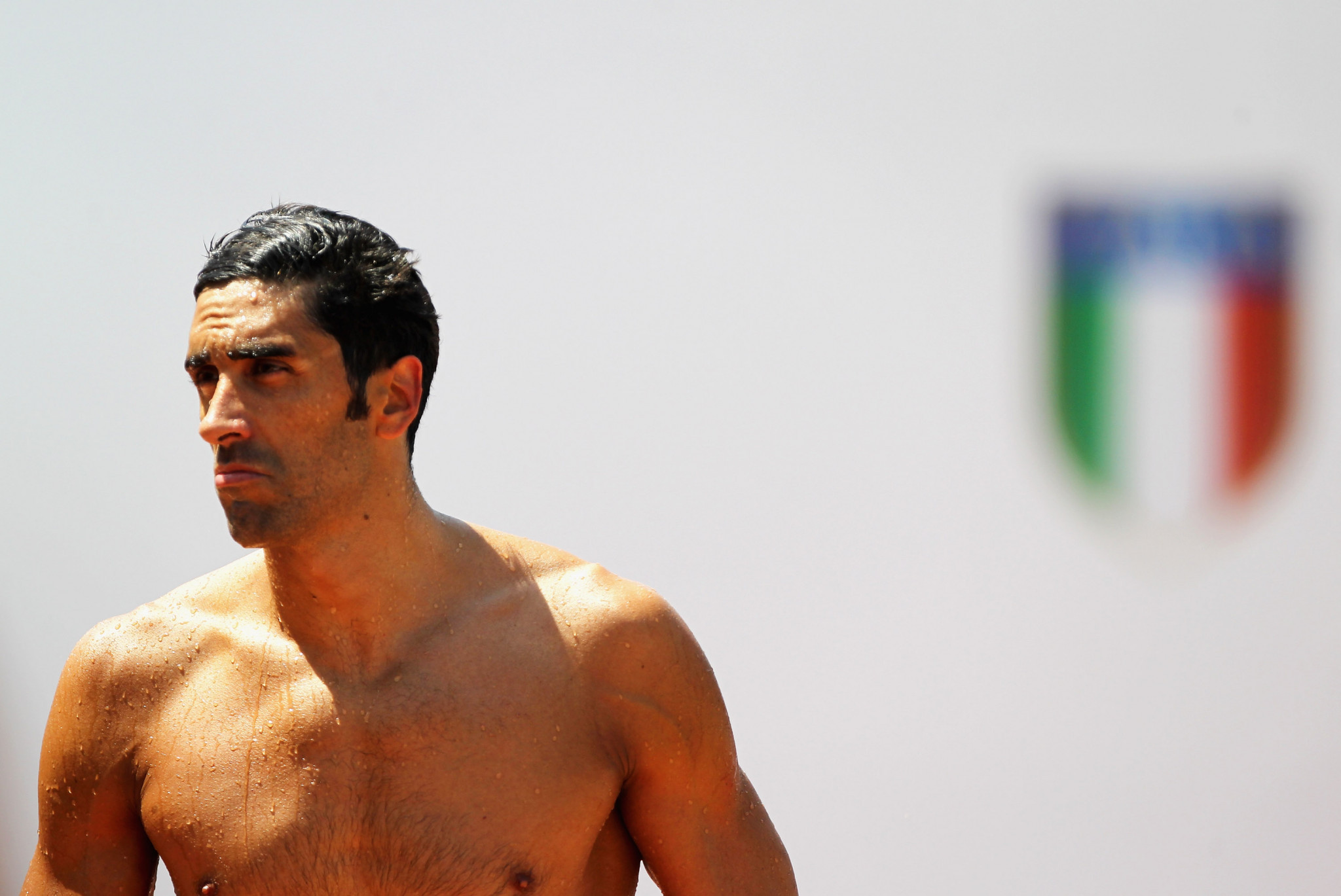 The Italian National Doping Organisation has requested the sanction following an investigation into nutritionist and doctor Guido Porcellini, according to Gazzetta dello Sport.

A four-year ban has also been requested for fellow Italian swimmer Michele Santucci, the newspaper said.

Both swimmers have reportedly denied wrongdoing, with Magnini now retired.

It was reported in October last year that they would be investigated by the Italian National Doping Organisation for "use or attempted use of doping products".

This was part of a probe into Porcellini, who is accused of providing illegal drugs.

In October, ANSA reported that the case surrounded the suspected traffic of anabolic steroids and other banned substances from China.

Magnini responded to the reports on Twitter at the time, saying: "I believe that the probe is an obligation linked to the criminal investigation into Porcellini.

"Investigators have already established that I had nothing to do with this case.

According to Gazzetta dello Sport, a final verdict could be reached in September.

Thirty-six-year-old Magnini won the 100 metres freestyle titles at the long-course World Championships in 2005 and 2007, with the latter victory shared alongside Brent Hayden of Canada.

He also boasts two short course relay world titles and an Olympic bronze in the 4x200m freestyle relay from Athens 2004, as well as 17 European gold medals across long-course and short-course events.

In 2006 he won two junior world titles in relays.