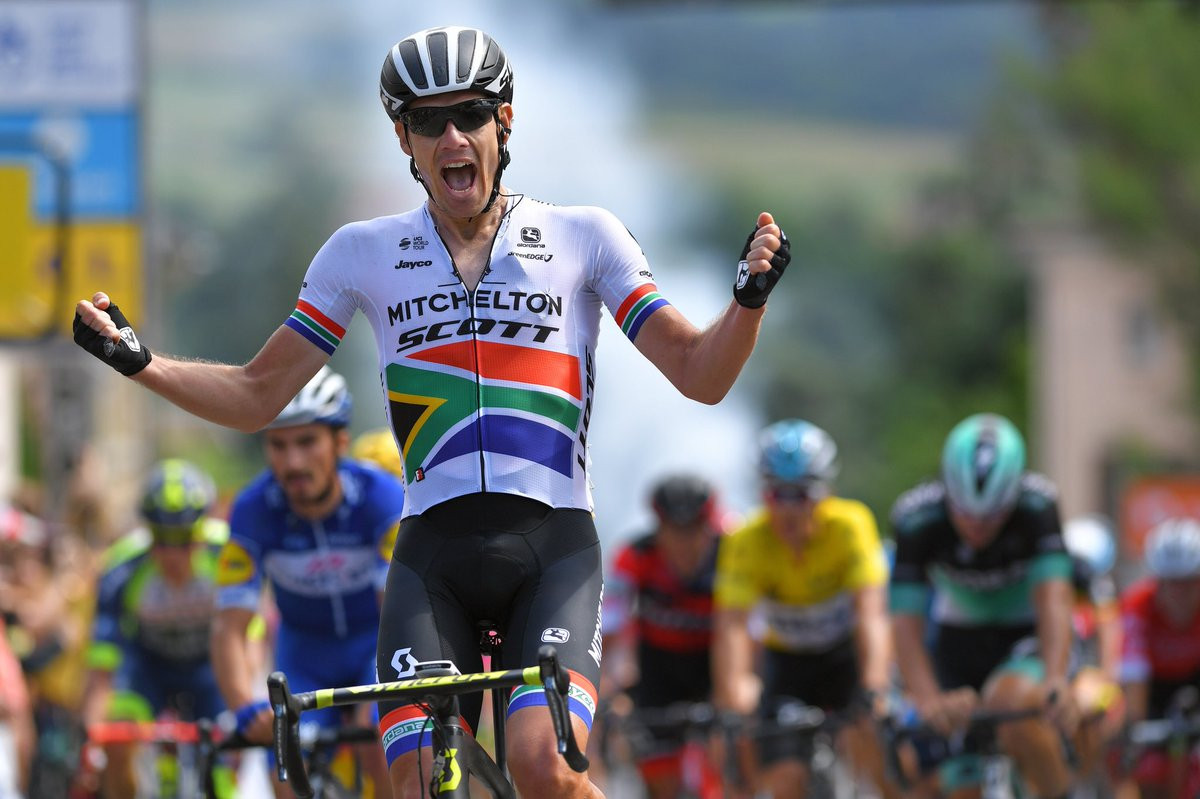 Impey, riding for the Mitchelton-Scott team, managed to break clear in a high-speed finish into Saint-Just-Saint-Rambert after the peloton was reduced to just 50 riders during the 179 kilometre-long course.

His tactic of sticking close to the barrier ensured he beat France's Julian Alaphilippe, riding for Quick-Step Floors, and Germany’s Patrick Ackermann, who competes for Bora-Hansgrohe, to the finish line in a time of 4 hours, 24min and 26sec.

As reported by In the Bunch, following his win, Impey said: "I surprised myself because in the end, I found myself in a good position and I went with 200m to go.

"I had no plan, and even when the team said in the meeting that I might go for stage, I thought it was far-fetched."

Although Team Sky rider Kwiatkowski finished outside the top three today, his fifth-place finish means he retains the overall lead with a time of 4:31.51.

Impey, however, is just two seconds behind the 28-year-old with Kwiatowski's Team Sky teammate Gianni Moscon of Italy in third, just one more second behind.

Tomorrow will see the riders travel 181km from Montbrison to Belleville.

The event is part of the International Cycling Union World Tour.