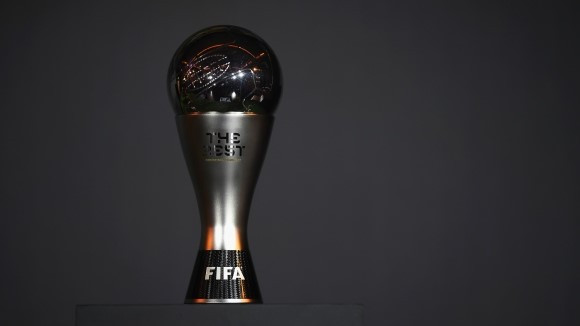 FIFA have announced that their Best FIFA Football Awards ceremony will be held in the British capital London on September 24.

This will be the second consecutive year that the city has hosted the event, where a total of nine trophies will be presented at the London Palladium.

The FIFA Puskás Award 2018, which is awarded for the best goal, The FIFA Fair Play Award 2018, The FIFA Fan Award 2018 and the FIFA FIFPro World11, the team of the year, will also be presented.

As was the case last year, fans will be involved in the voting process.

Their votes will count towards 25 per cent of the result with the other 75 per cent decided by national team captains, national team head coaches and media representatives.

The voting process will begin on July 23, the same day the shortlisted candidates are unveiled, and end on August 10.

FIFA's deputy secretary general Zvonimir Boban said he was delighted that the event was returning to London.

"As a passionate football city in a nation with a strong footballing heritage, London will once again prove to be an excellent destination to host The Best FIFA Football Awards, and we are excited to return after the success of last year's second edition," he said.

"With the 2018 FIFA World Cup showcasing football's finest across Russia this summer, there is everything to play for, making this year's awards a truly exceptional occasion."