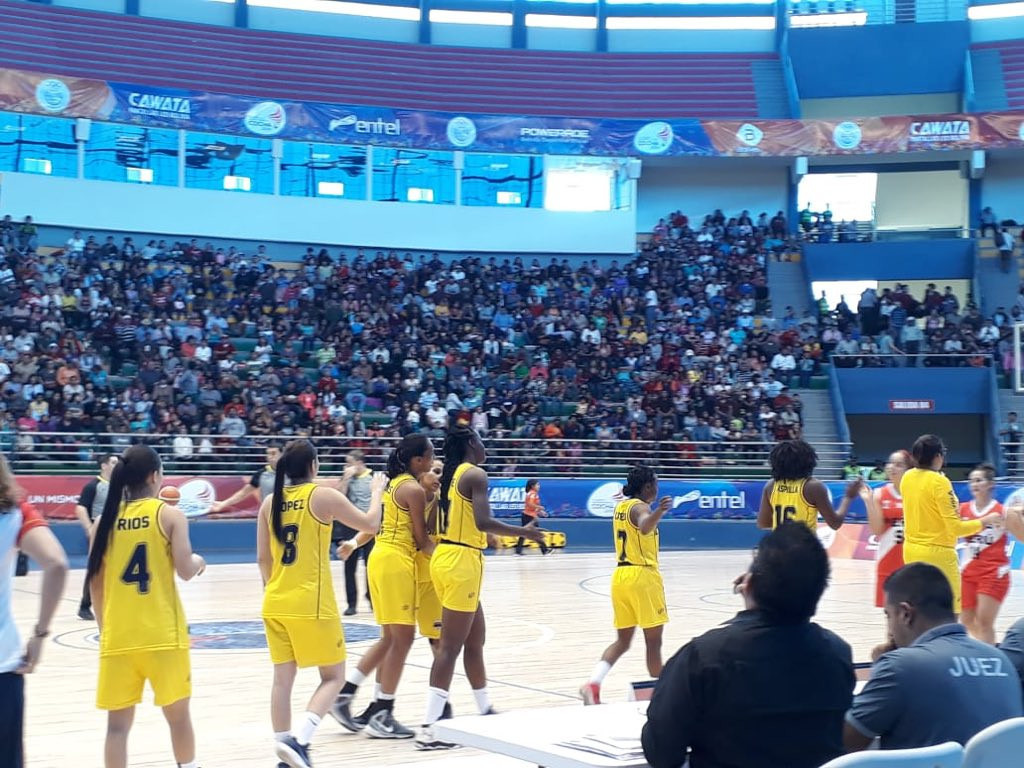 Colombia beat Peru 90-44 today to clinch the women's basketball gold medal at the 2018 South American Games in Cochabamba in Bolivia.

Victory at the Coliseo Polideportivo Evo Morales moved the Colombians onto 10 points and was enough to secure top spot in the standings.

Rounding out the podium with eight points were Paraguay, who overcame Argentina 86-78 in their final round-robin match.

The women’s handball competition also concluded today with Brazil beating Argentina 26-12 in the final at the Coliseo Municipal Curubamba.

There was also success for Brazil in the women’s singles final as Fabiana Da Silva overcame Peru’s Daniela Macias Brandes 21-13, 22-20.

Among the gold medallists on the last day of weightlifting competition at the Coliseo Grover Suárez was Venezuela’s Jesus Gonzalez in the men’s up to 105 kilograms category.

He triumphed with a total of 385kg.