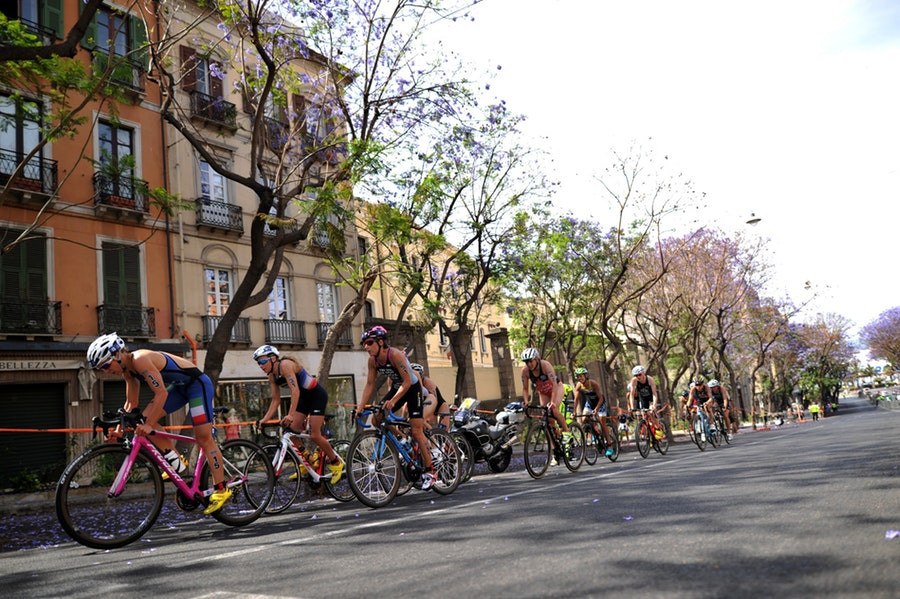 Australia's Emma Jeffcoat will be among the favourites to claim victory at the International Triathlon Union (ITU) World Cup in Cagliari.

Jeffcoat heads to the event in the Italian island of Sardinia with two World Cup wins already this season.

She prevailed in front of a home crowd in Mooloolaba in March, before winning the semi-final and final under a super sprint format in Chengdu last month.

The Australian will be hoping to continue her form at the sixth leg of the World Cup circuit, which will feature a sprint distance course of a 750 metres swim, a 19 kilometre bike and a 5km run.

United States' Taylor Spivey will hope to challenge for victory, along with Japan’s Fuka Sega who achieved a podium finish in Chengdu.

Britain will boast hopefuls in Lucy Hall and India Lee, with the latter having won on the course two years ago.

In the men’s race, Russia’s Dmitry Polyanskiy will be one of the favourites to earn victory.

Britain's Alex Yee will make his return to the World Cup circuit, having sustained serious injuries at a crash in Cagliari at last year's event.

He suffered broken ribs, vertebrae and a collapsed lung, but has since fought back to fitness.