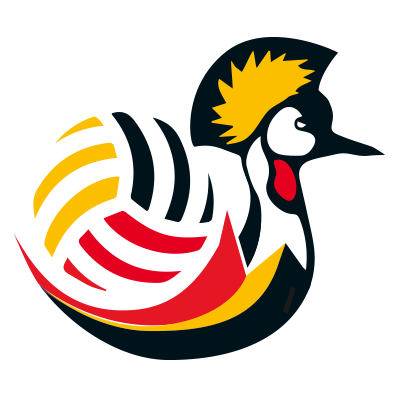 Twelve teams have confirmed they will play at this year's World University Netball Championship in Uganda.

Action will take place between September 17 and 21.

Betty Kizza, Joan Nampungu and Muhaimuna Namuwaya, who all represented Uganda at the Gold Coast 2018 Commonwealth Games in April, are among the players set to play for the home country's teams.

The event in Uganda will be the third edition of the World Championship.

England won the inaugural event in Cape Town in South Africa in 2012, beating the host nation in the final.

The South Africans went one better at the second in edition in Miami, seeing off Jamaica in the final in the American city.