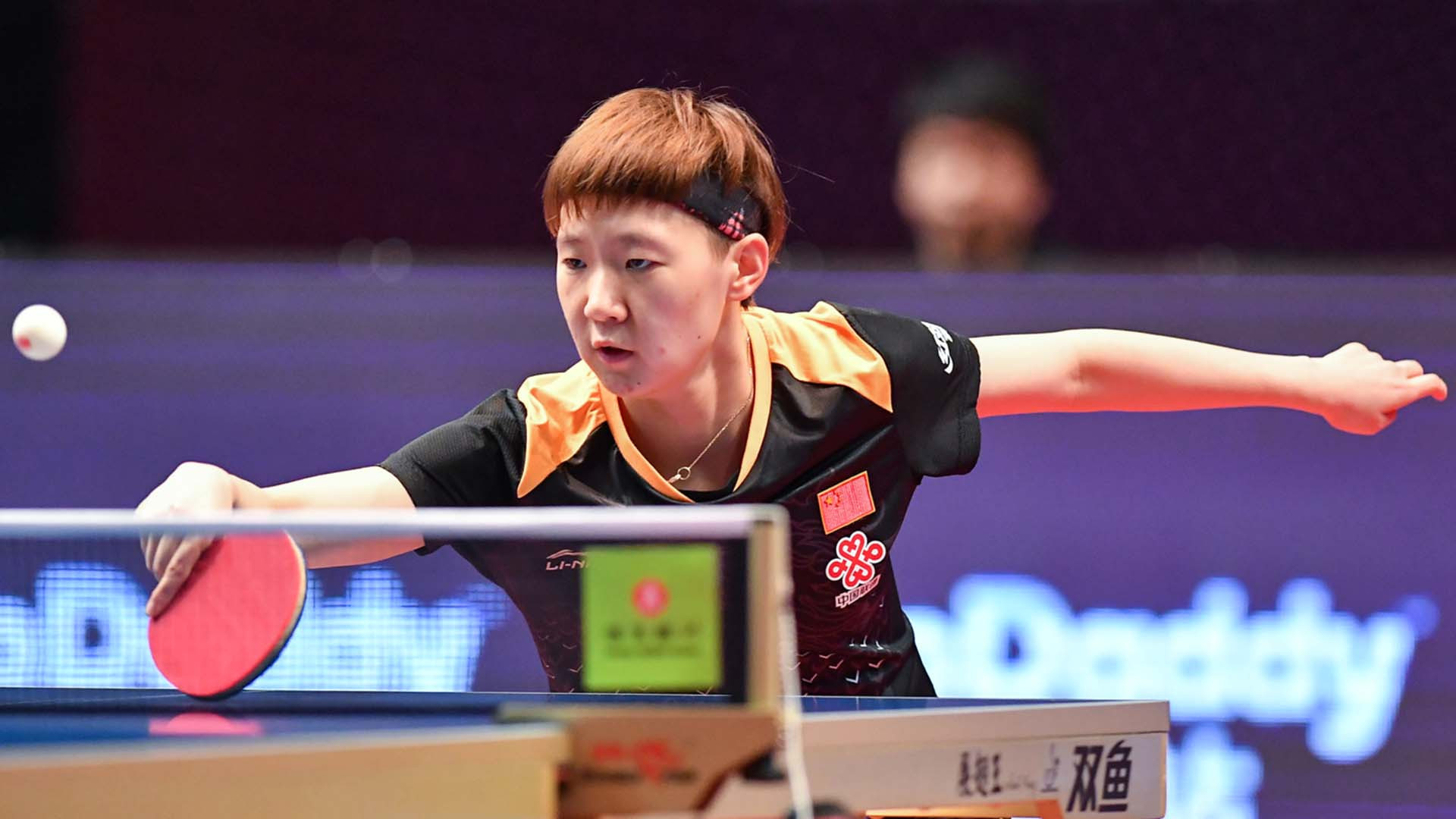 Wang, seeded three, was forced to dig much deeper against Japanese fifth seed Mima Ito in the second semi-finals.

Ito had remained unbeaten throughout the World Team Championships in Halmstad earlier this month, despite Japan ultimately losing the final to China, and she duly won the first two games today.

“Ito has been in great form lately," she said afterwards.

"She played very well especially in the first and second games.

"She adapted to my skills very well; that gave me great pressure [but] I became used to her play in the third and fourth games and it got better.

"I am not going to think about the next opponent now.

"The most important thing for now is to rest and keep my good level in the next round.”

Kazuhiro Yoshimura of Japan ensured there would be no all-South Korean final after winning an epic battle with Lim Jong-hoon.

Both finals are scheduled to take place tomorrow.