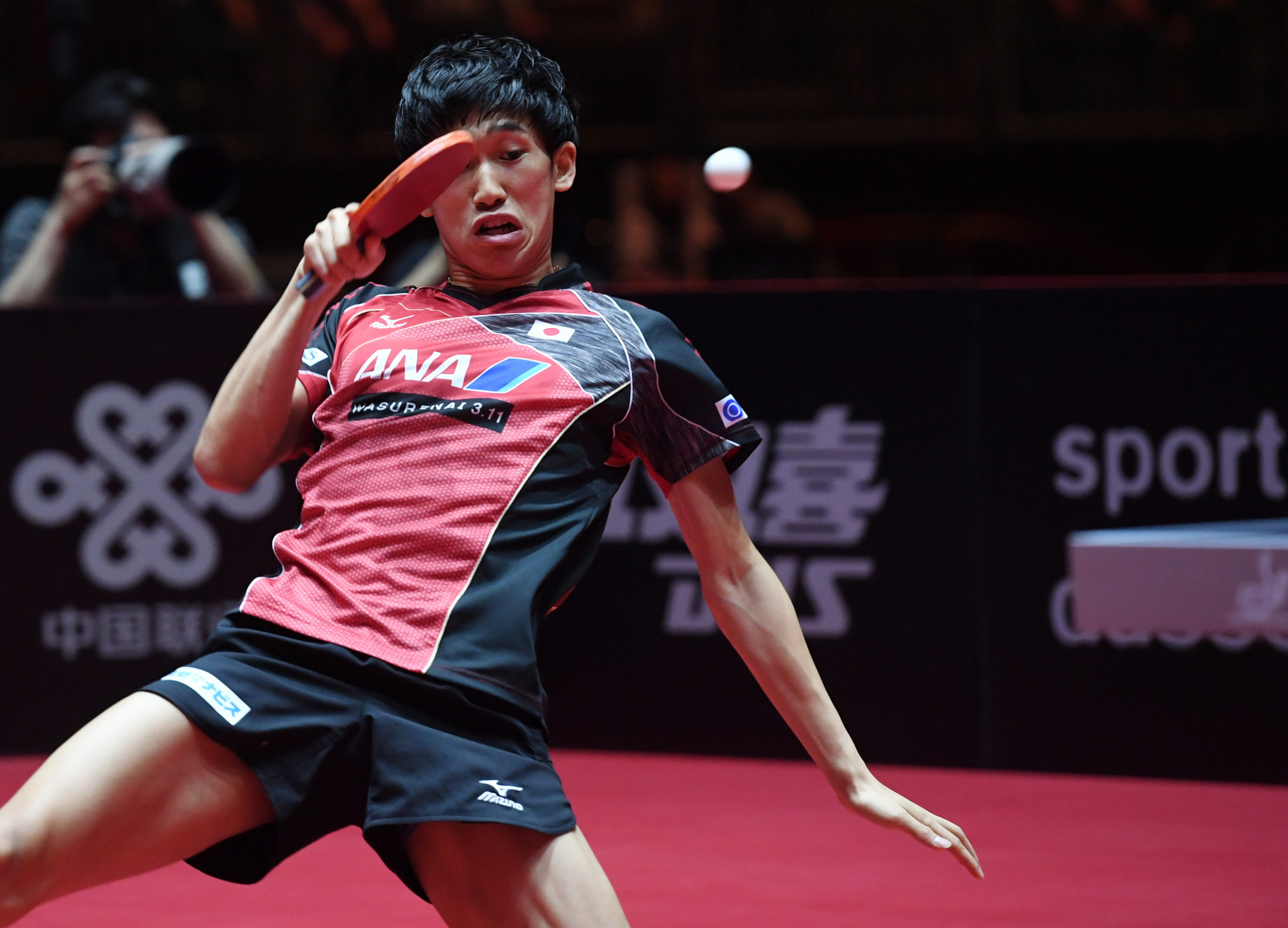 Zhang earned singles and team titles at the London 2012 Olympics and followed that with team gold and singles silver at Rio 2016.

He also secured singles gold medals at the 2011 and 2013 World Championships and is considered among the greatest players in the history of the sport.

But, despite remaining among the most recognisable athletes in China, the 30-year-old has struggled in recent years and barely competed internationally since a shock second-round exit to South Korea's eventual bronze medallist Lee Sang-su at last year's World Championships in Düsseldorf.

"Zhang is a player I respect a lot and I knew that it's his first tournament after a long rest," the victorious Japanese player said.

"I am happy to have had the chance to play against him.

"It is a precious experience for me to learn."

In the women's singles, top seed Kasumi Ishikawa suffered a shock defeat at the hands of South Korea's Lee Eun-hye.