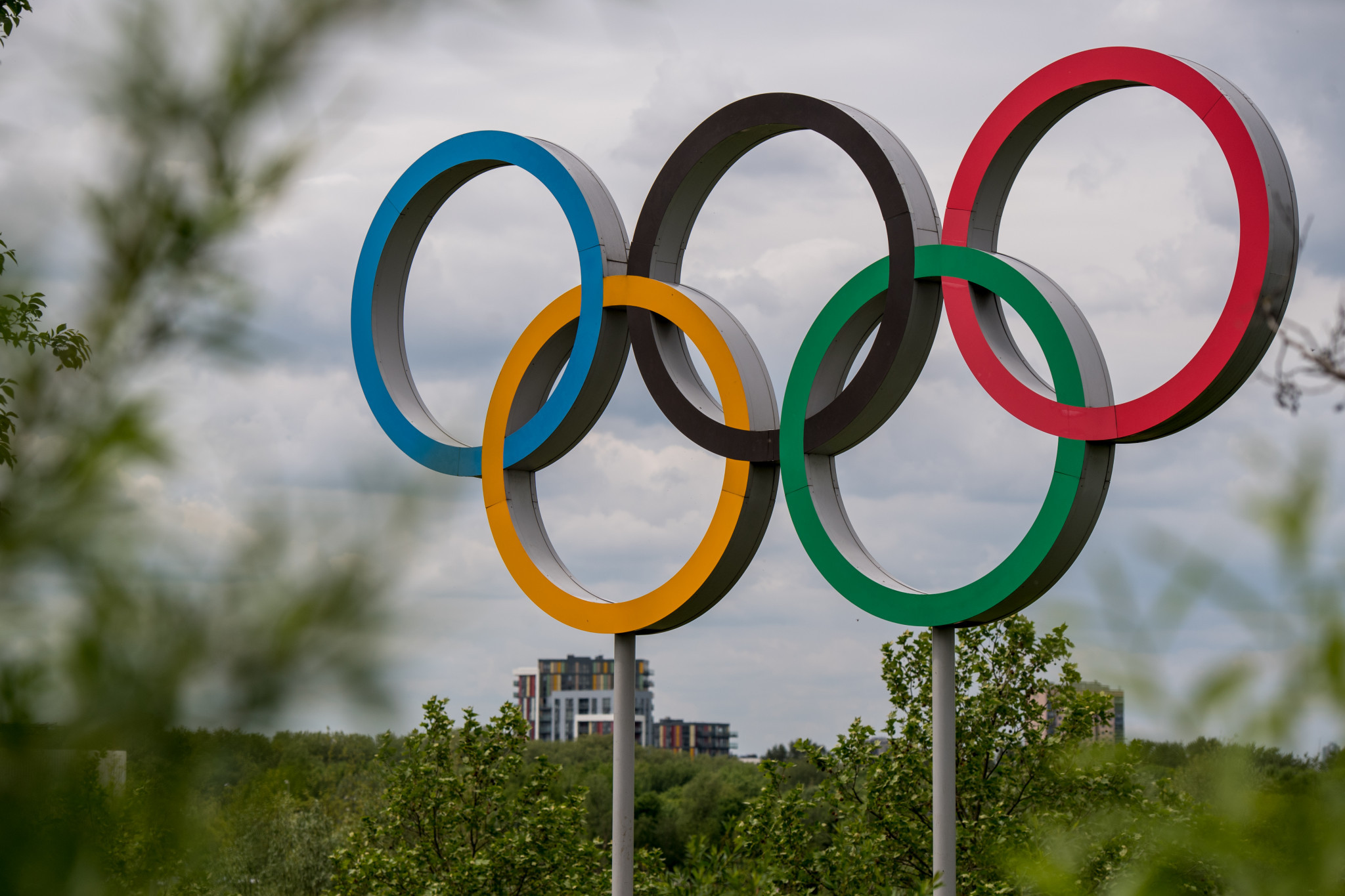 Olympic host cities Paris and Tokyo have announced the launch of a cooperation project to unite the two capitals.

Japanese capital Tokyo, host of the 2020 Games, will stage the Paris-Beaches exhibition in the Minato neighbourhood.

The event on Odaiba Beach, where the Tokyo 2020 triathlon events will take place, will see Parisian teams test the swimming capabilities of the rivers in the city.

The meeting saw the duo develop a partnership between Paris-based artificial beach creator Paris-Plage and Odaiba Beach, while sharing ideas.

Paris, host of the 2024 Summer Olympics, and Tokyo have been in partnership since 1982 when a pact of friendship and cooperation was signed.

The pact has seen the two cities cooperate in several fields including the environment, culture, sport, urban planning and tourism.

On his recent visit to Japan, Klugman said: "The photo exhibition on Paris-Plage, a flagship, summer and popular event for Parisians and visitors, on Odaiba Beach this summer is a beautiful symbol of the friendship that unites our two cities.

"It's also a new bridge between the two Olympic projects.

"There is a real desire of Parisians and Tokyoites to reclaim water spaces in the city.

"Swimming in the Seine is a strong symbol of the legacy of the Games.

"This project is part of Paris' environmental excellence strategy, which aims to leave a tangible legacy beyond 2024.

"The Tokyo experience on water quality in Odaiba Bay will be a valuable asset to move from fiction to reality."