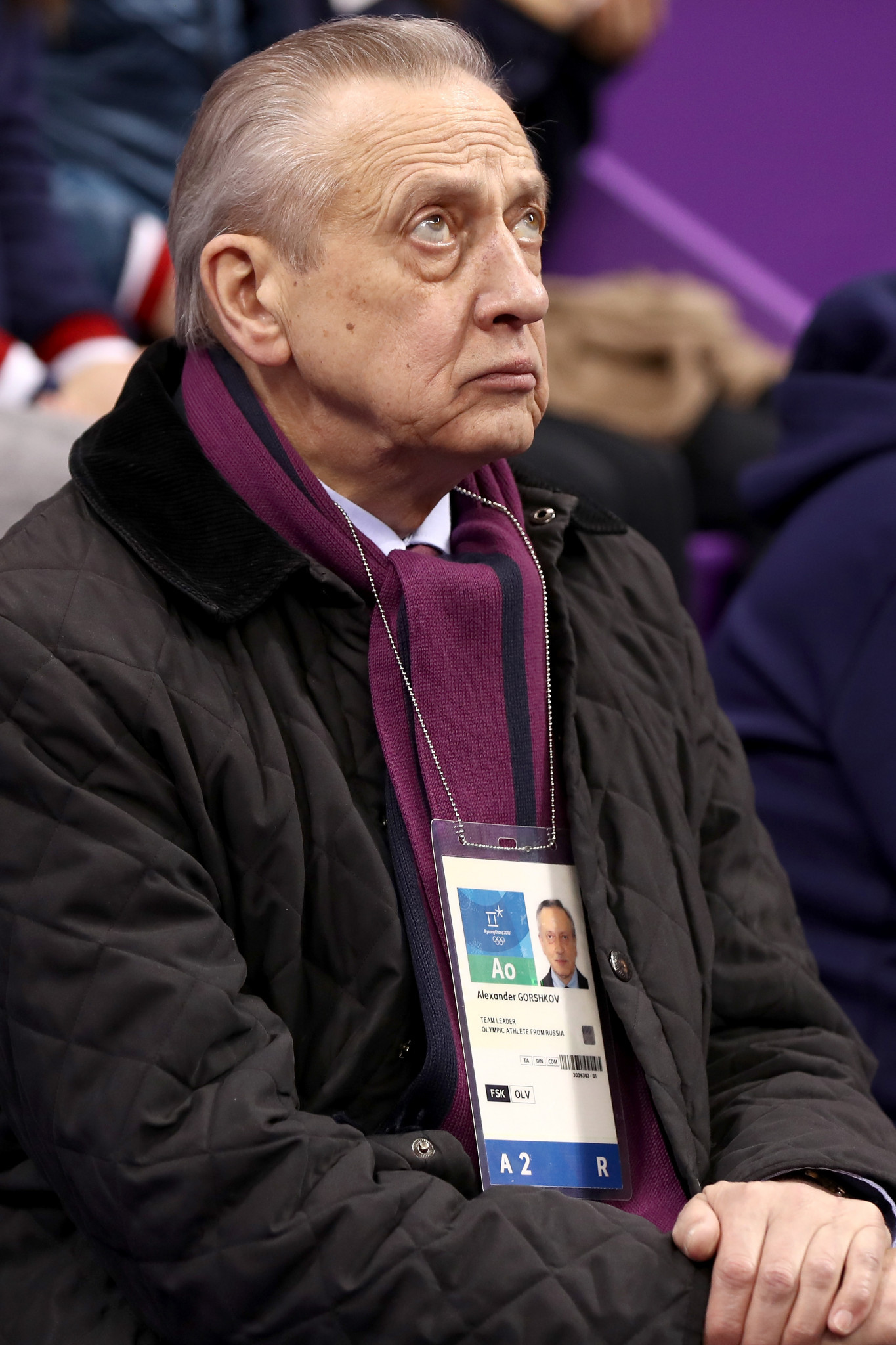 Gorshkov was standing unopposed and was voted in unanimously for another four-year term at the federation's election conference in the Russian capital Moscow.

The 71-year-old, who won gold in the ice dancing event at the Innsbruck 1976 Winter Olympics, has been RFSF President since 2010 when he replaced Valentin Piseyev.

The decision for RFSF director general Alexander Kogan to remain in his role, which he has occupied since 2014, was also taken.

This led to rumours that she was set to switch nationalities to Canada, a rumour she has denied.

"I am doing this in order to make use of new possibilities and other methods of the training process as well as to continue representing Russia at the highest possible level," Russia's official state news agency TASS report her as saying.

"I will be now staying and training in Canada.

"It is an absolute nonsense that I am changing my citizenship.

"This is not about me.

"I am looking for a long career and this is why I have made this decision."

Russia also won team silver in Pyeongchang, where the country had to compete neutrally due to the ongoing doping scandal.