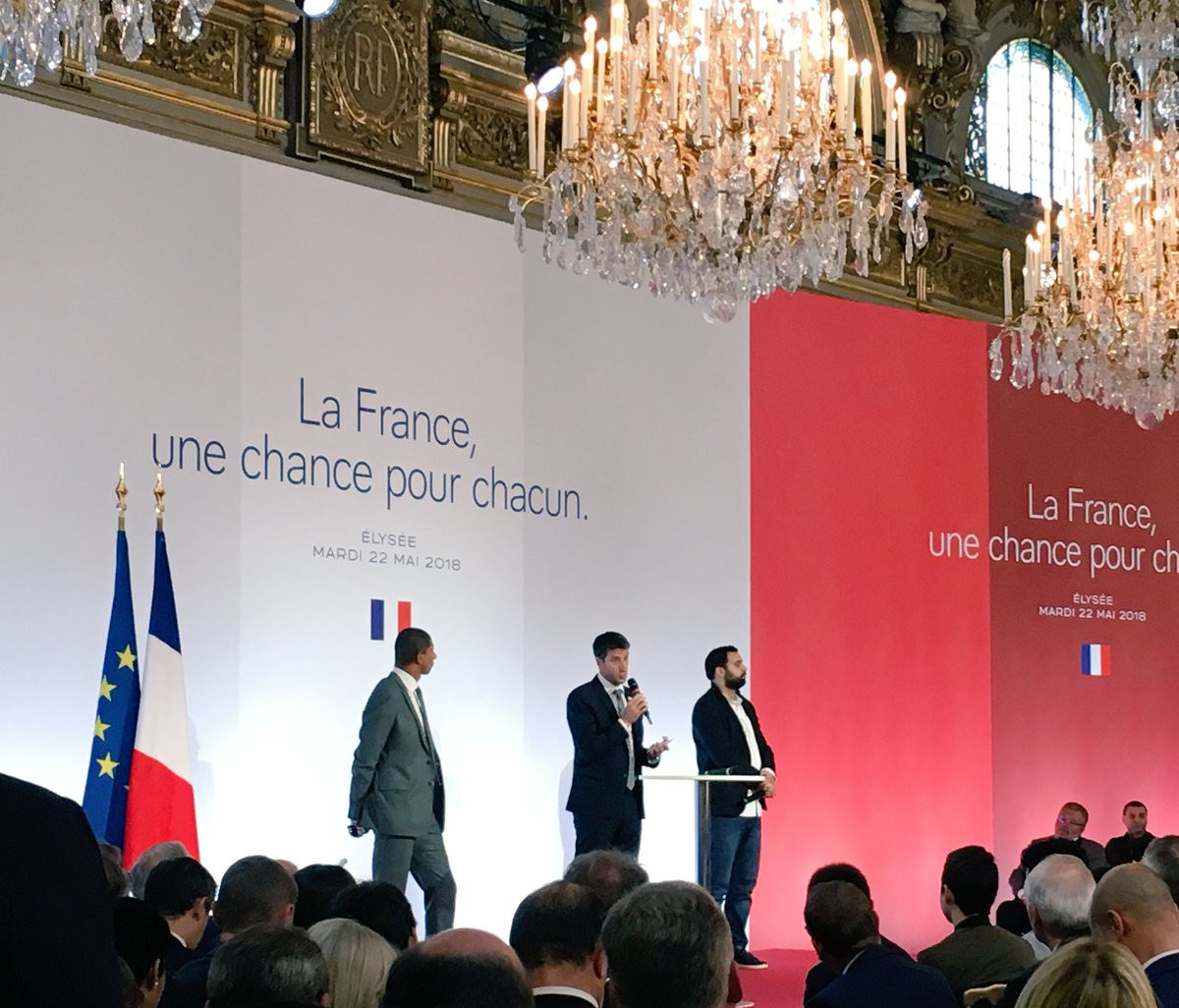 Paris 2024 chairman Tony Estanguet was among those to participate in a wide-ranging discussion on social development in French cities, hosted by the country's President Emmanuel Macron at the Élysée Palace today.

Estanguet, the former three-time Olympic canoe slalom champion, claimed the Paris Olympics will help contribute to over 200,000 jobs by the end of this year and make a big difference in re-energising parts of the capital city.

"The Games are an optimistic project and a chance for France and the inhabitants," said Estanguet, according to tweets posted by Paris 2024.

"Paris 2024 has the responsibility to propose useful Games, especially on employment.

"In the suburbs, on the Games we hear 'it's not possible'.

"We want to change this speech and give everyone a chance.

Many of these jobs are expected to be offered at construction sites in Saint Denis where an aquatics venue and the Athletes' Village will be built.

"Sport is the third place of education after family and school," Estanguet added.

"Sport is a factor of inclusion that Paris 2024 wants to develop.

"From 2018 we want to engage all audiences throughout the territory so that the footprint of this project is positive and sustainable."

Macron, who directly participated in the successful Paris bid by appearing at the International Olympic Committee Session in Lausanne last July, later tweeted: "By the success of sport one can give access to the employment.

He added: "The State has to facilitate sport initiatives so that it goes faster, and stronger."