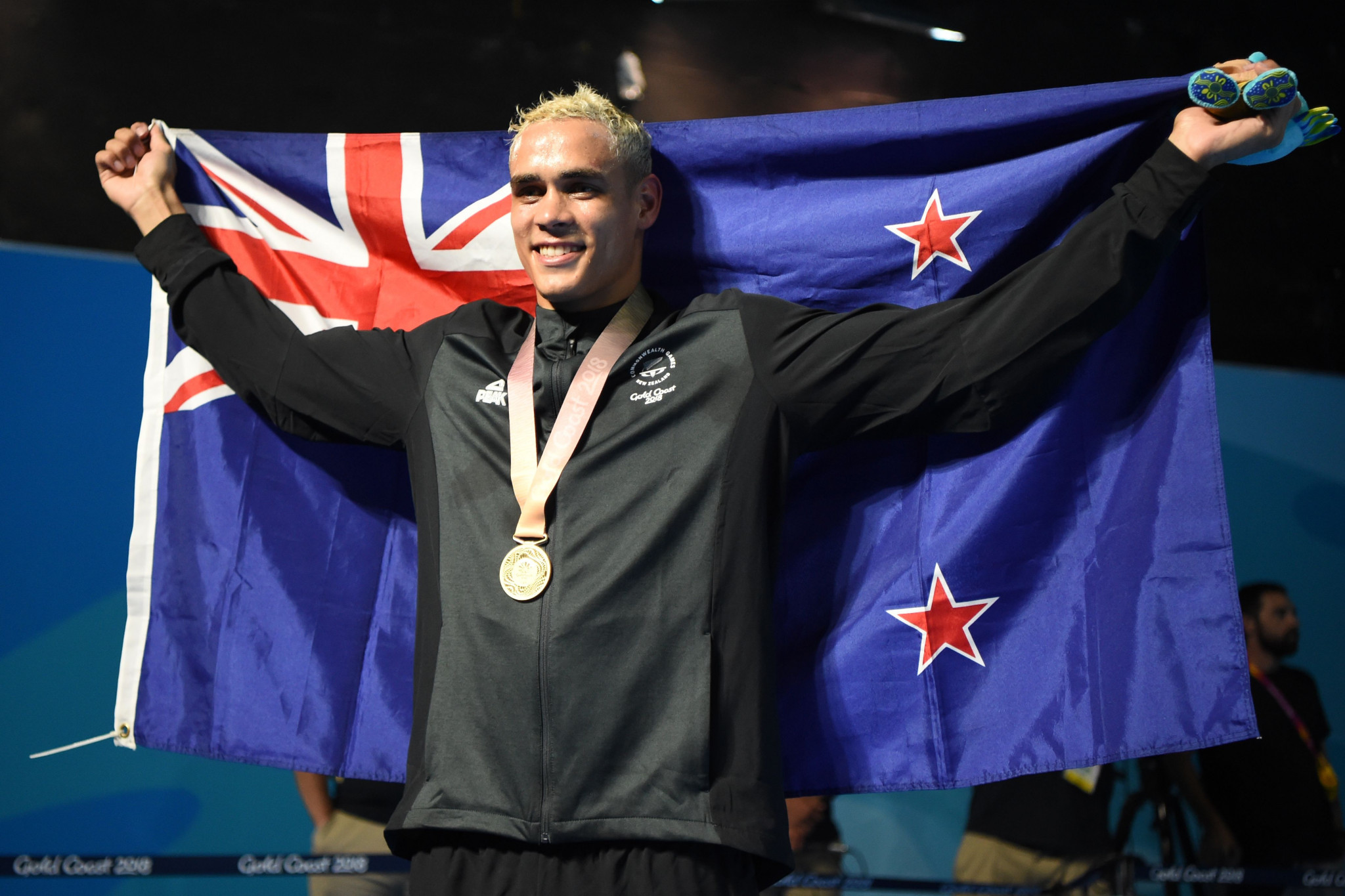 New Zealand boxer David Nyika has been reunited with his Gold Coast 2018 gold medal after it was stolen from his car.

The back-to-back Commonwealth Games champion realised the medal had been stolen when he went to surprise a young fan at their school in Hamilton three weeks ago.

Police released a number of CCTV images and have now confirmed that the medal, which is said to be in good condition, has been found.

"I was downstairs in the garage and I could hear through my headphones this high pitched shrieking.

"I quickly realised what had happened.

"It's really the best case scenario."

The fan Nyika hoped to surprise had dressed as the boxer for a heroes day at their school.

Nyika had reportedly arranged for a replacement medal before the original was discovered.