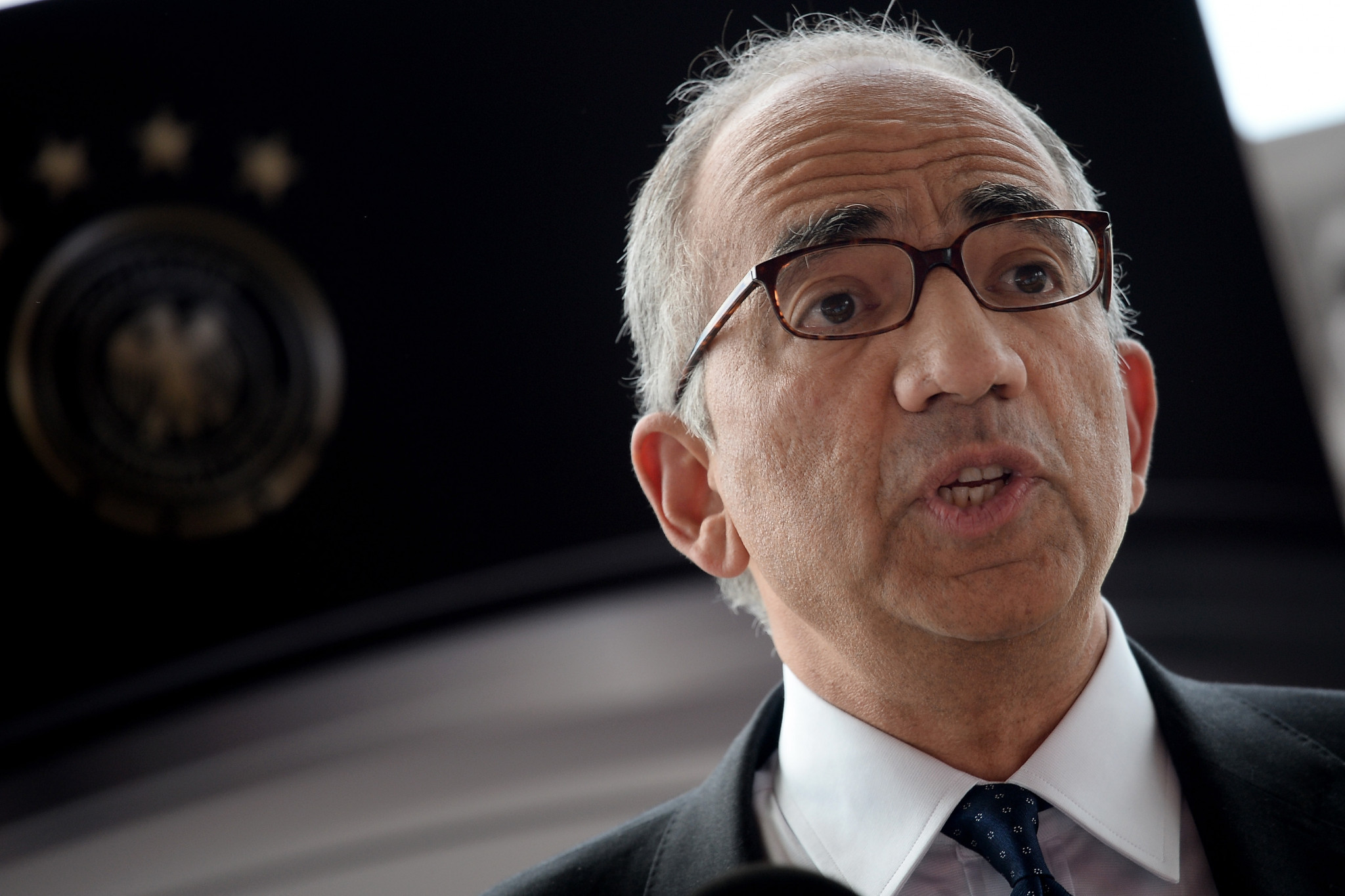 Speaking in Brussels, Carlos Cordeiro, President of US Soccer and co-chairman of the United bid, which links Mexico, Canada and the United States, said the bid expected that "a 2026 World Cup in North America would generate a new record - more than $14 billion (£10.4 billion/€11.8 billion) in revenue for FIFA.

"This includes profits for FIFA of nearly $11 billion," Cordeiro told delegates to the 81st Congress of the International Sports Press Association.

The projected figure is colossal and seems likely to grab the attention of those national associations which do not otherwise hold strong views as to which of the candidates - the United bid or Morocco - should host the 2026 tournament.

As for the Olympic Movement, which is largely sustained by cash generated by the Olympic Games, the world's other transcendent sports mega-event, money earned from 1) broadcasting rights, 2) the Olympic Partner Programme worldwide sponsorship, 3) Organising Committee (OCOG) domestic sponsorship, 4) ticketing and 5) OCOG licensing came to $7.8 billion (£5.8 billion/€6.5 billion) in 2013-2016.

They claimed that sponsorship and licensing would account for $3.64 billion (£2.7 billion/€3 billion) in revenue for FIFA.

They said that TV rights would generate $5.2 billion (£3.8 billion/€4.4 billion) regardless of where the tournament was staged.

However, "a North America tournament would see an additional $300 million (£222 million/€253 million) bonus to FIFA due to its contracts with Fox and Telemundo".

The host of the 2026 World Cup is due to be announced at FIFA's Congress in Moscow on June 13, the day before the start of this year’s tournament in Russia.